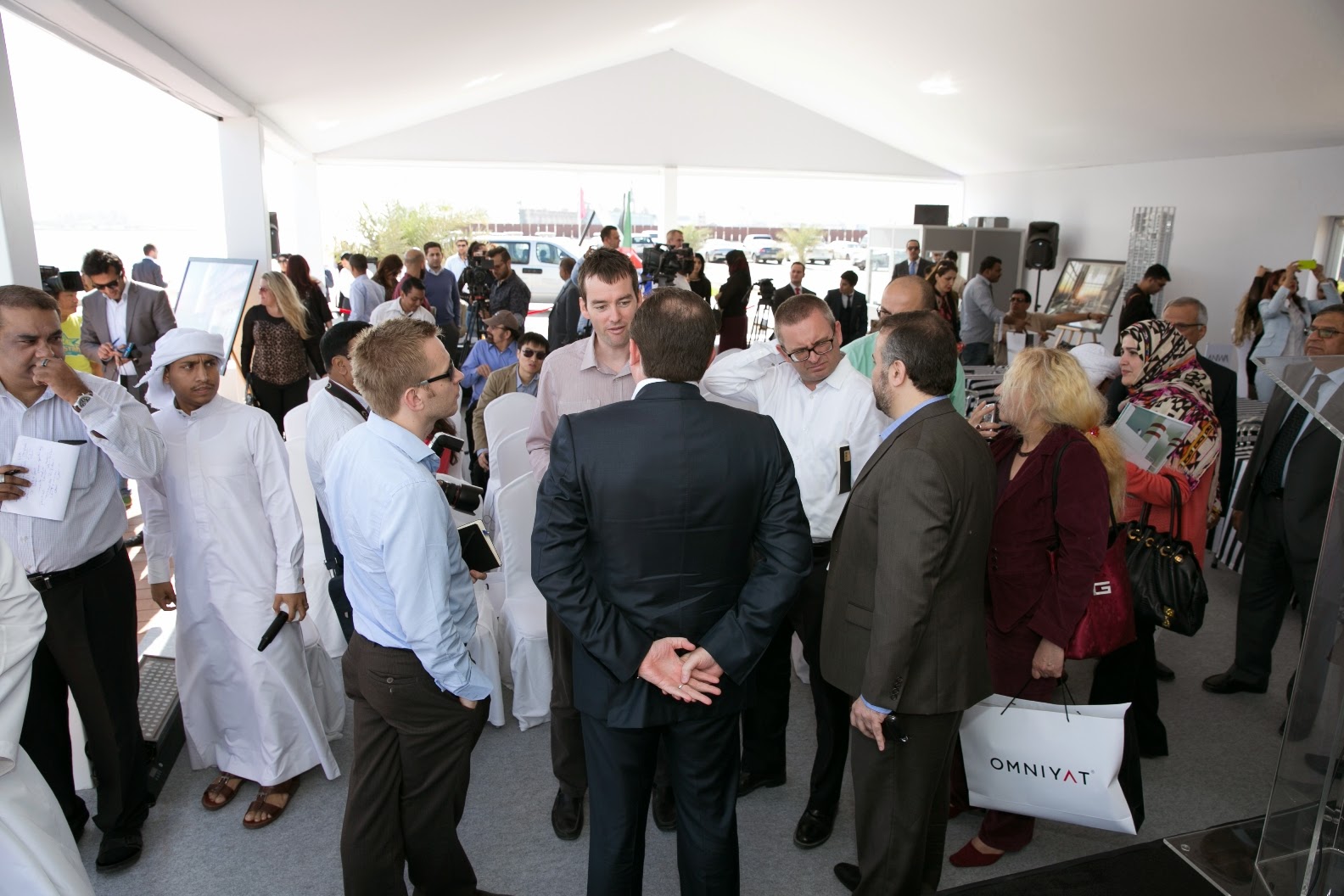 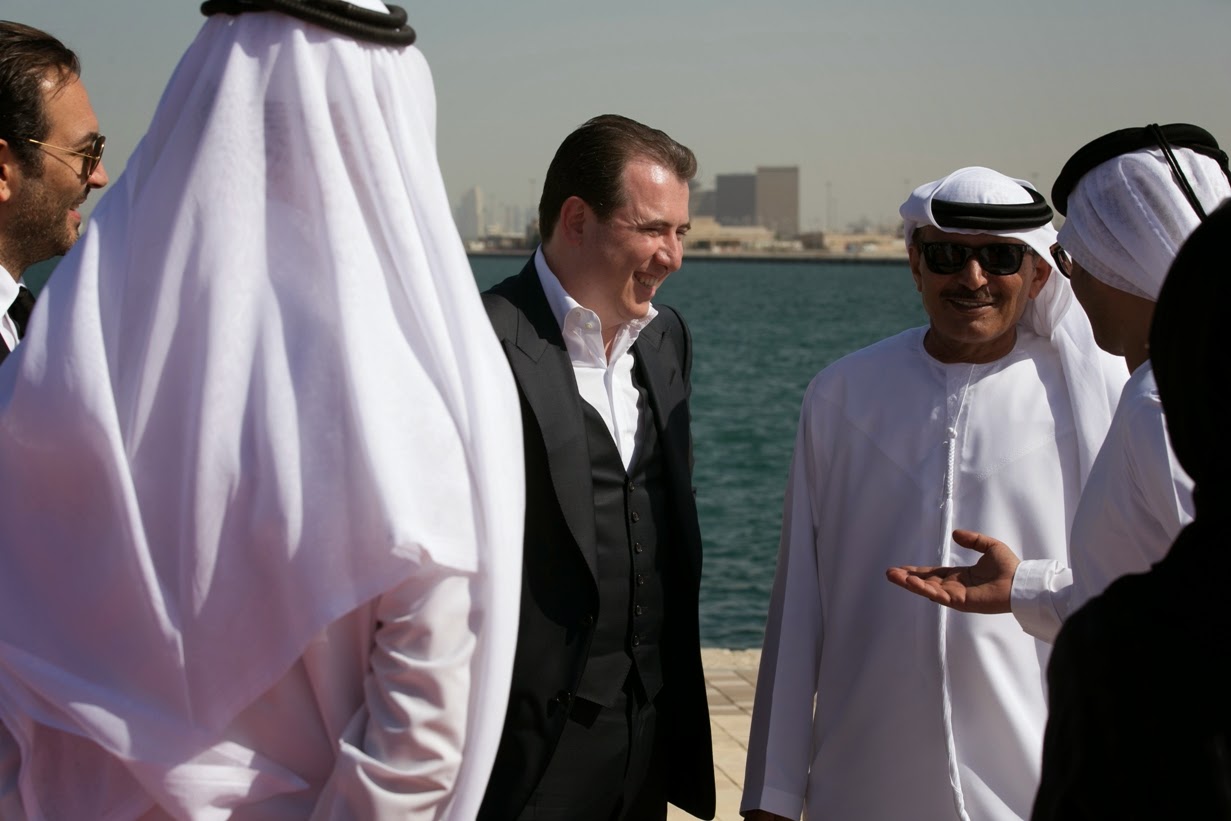 Dubai, UAE, 20 December 2014: Omniyat Group’s newly launched iconic project "ANWA" in Dubai Maritime City sold 81 per cent of its units in less than a week of opening the sales. The development group said they registered Dhs 432 million in sales for this ambitious seafront project.

Omniyat Group also announced that only a limited number of the upper floors of the G+44 remain available in addition to 5 town houses that were not released for sale. All the units in ANWA offer sea views, according to the group, which served as a strong USP for buyers.

Following the overwhelming response during the two-day launch sales, and to cater to the high demand from investors, the group extended the period by two more days.

Launched on December 9, the Dhs 600 million ANWA project by Omniyat is a 225-unit tower in Dubai Maritime City, comprising 48 storeys. The project will stand out as the guiding star of Dubai, visible from the sea. The project is scheduled to be handed over by the first quarter of 2016.

“The location of ANWA is perfect, as Dubai Maritime City is primed to be one of the hottest residential zones of Dubai. ANWA’s elegant offerings and upmarket standards, our partnership with Dubai Maritime City and our attractive payment plans were key factors that triggered such a fantastic response for this project,” said Mark Phoenix, Managing Director for Omniyat Group.

“We were greeted with phenomenal interest from end users, many of them living in the vicinity of Bur Dubai and Jumeirah. We are delighted with the appreciation for ANWA from our clients and investors, which we believe is an acknowledgement of Omniyat’s track record in delivering superior quality projects,” he added.

“We are proud of the efforts of our development and sales teams that have helped put the project on a sound footing.  With the commencement of works by Al Ghurair Contracting & Engineering Works, the awarding of the construction contract to Kele Construction and 81% sellout of the units, we are looking forward to driving the project to completion over the next two years," Phoenix added.
Posted by Imre Solt at 2:52 PM