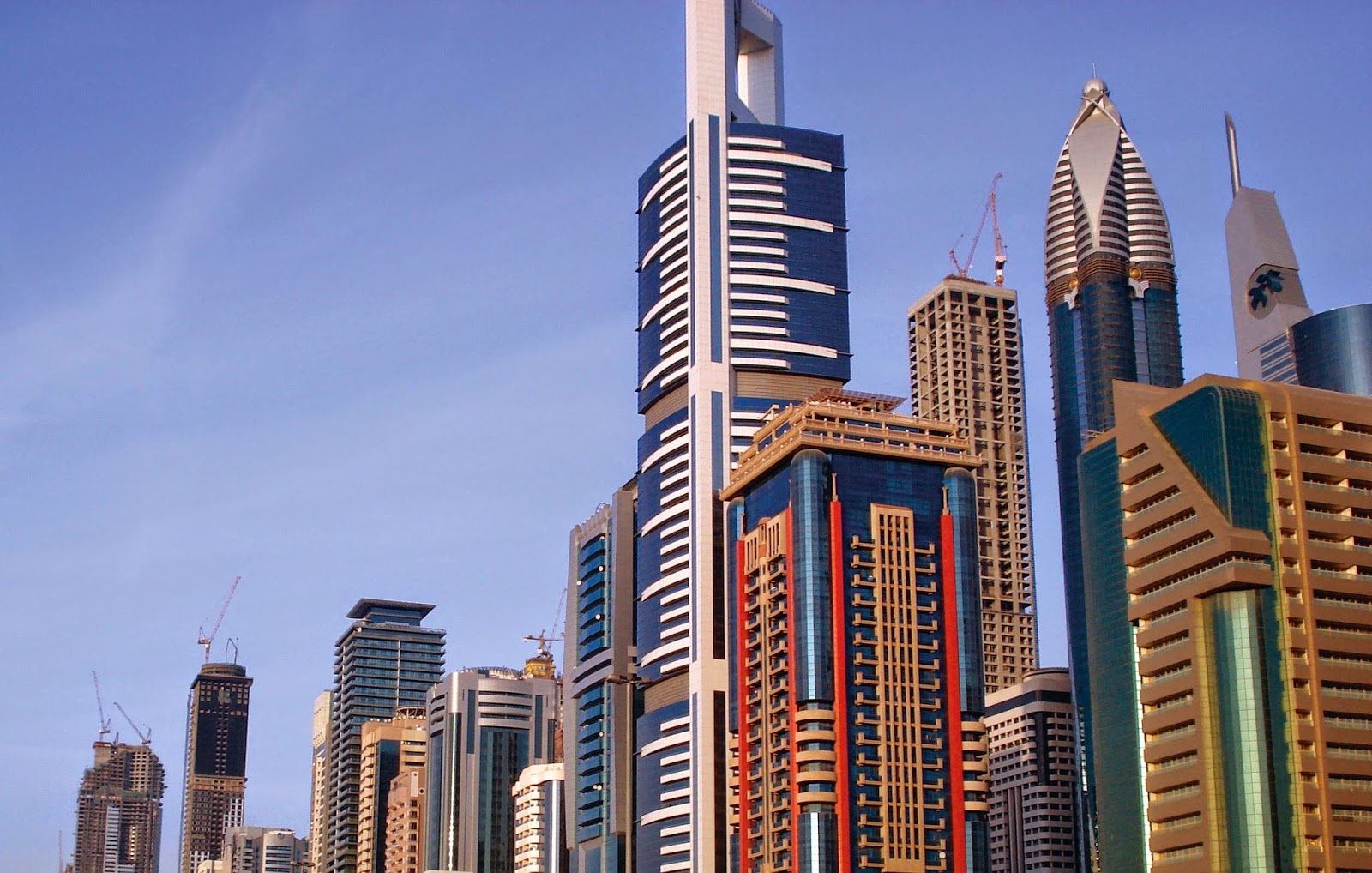 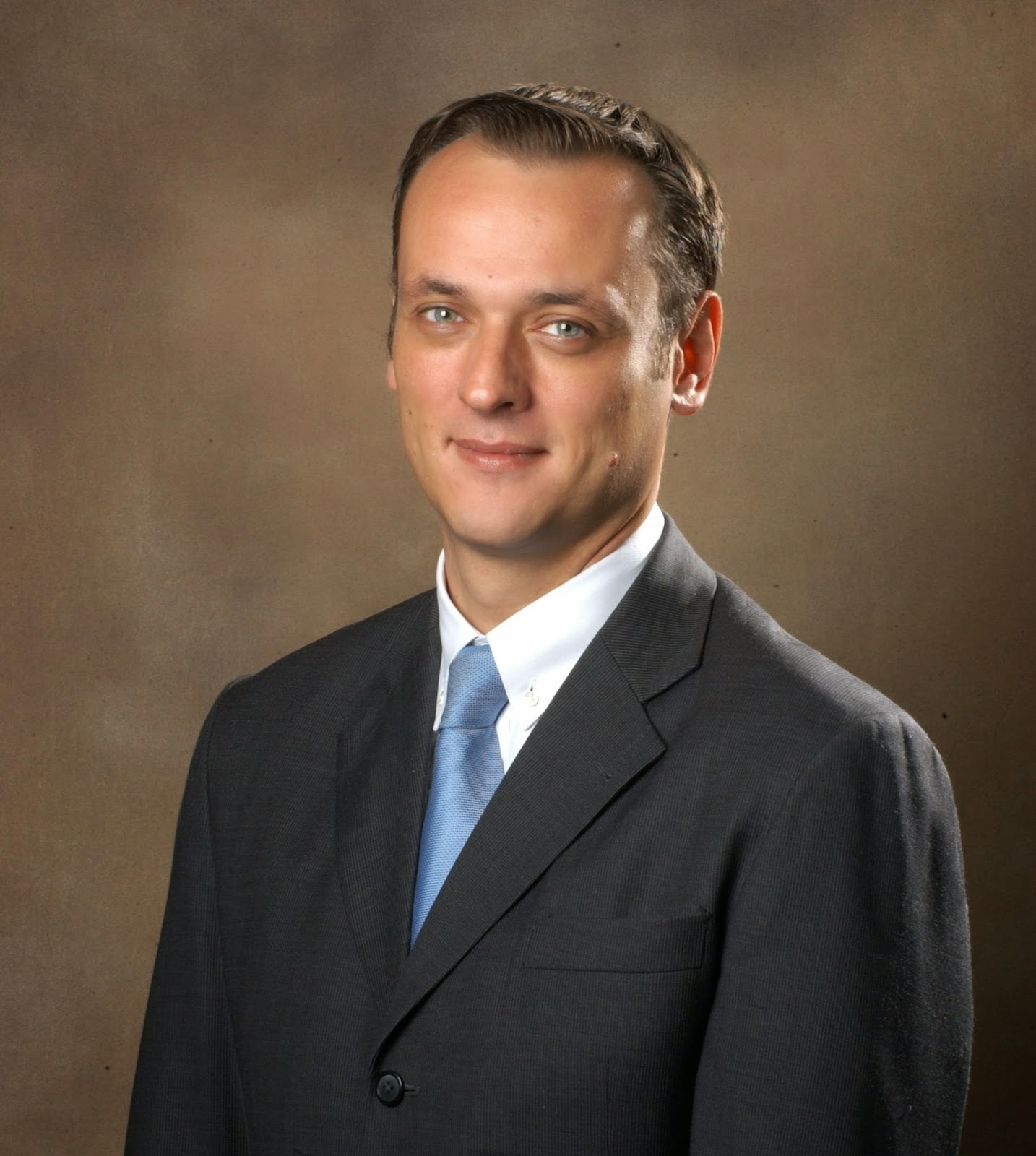 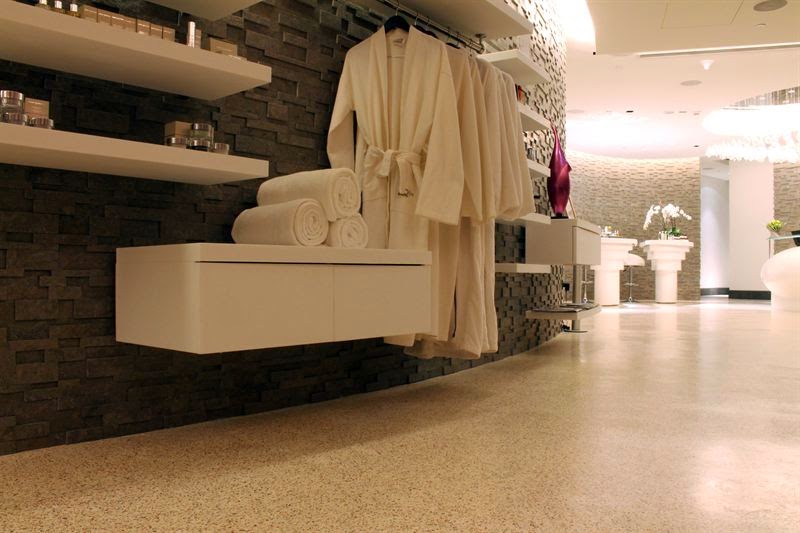 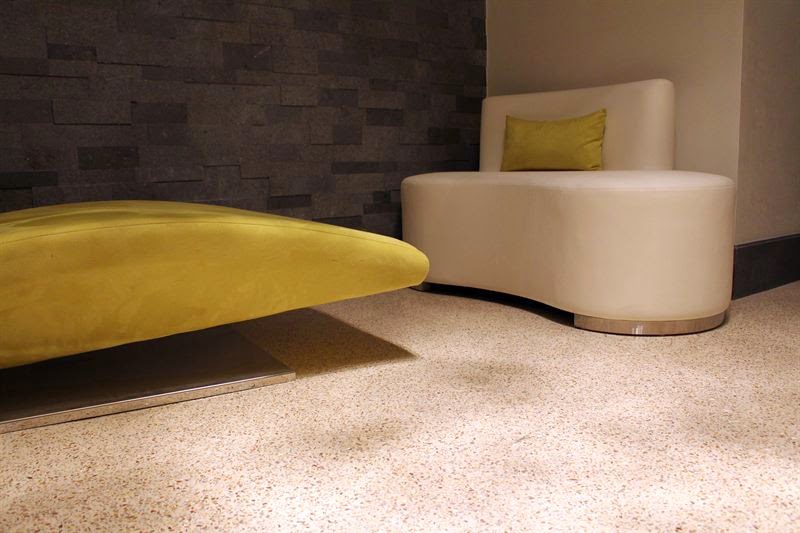 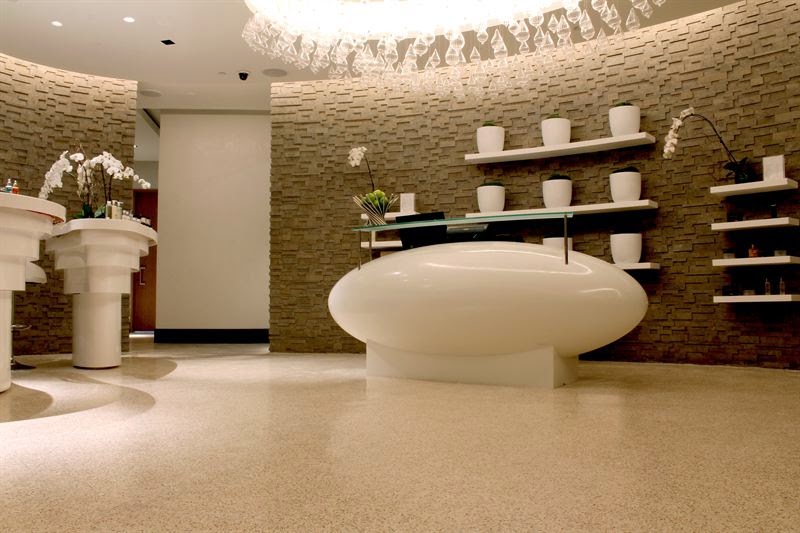 Flowcrete Middle East recently collaborated with Accor on the development of their new flagship Sofitel hotel situated in Downtown Dubai.

The plush five star French accommodation opened its doors on May 1st 2014 and is Accor’s third Sofitel hotel in the city to date.

The lavish interior is based on the works of Artist, Victor Vasarel and Accor intends to position the hotel as “an oasis of art” which will blend Vasarel-inspired Op Art with Sofitel’s French culture.

At the crux of the building is the luxurious Sofitel So SPA, which features a full range of equipment, treatment rooms, two hammams with private baths, scrub and deep relaxation rooms, as well as boasting both a dry sauna and steam room.

The project involved the installation of Flowcrete’s Mondéco Terrazzo flooring system within the spa’s corridors and reception area, where 700 square metres of Mondéco Earth, featuring Mother of Pearl aggregates, was applied in a custom-made off-white colour to design specifications.

Flowcrete Middle East worked closely with Flowcrete Asia to create the bespoke colour and finish that Accor requested.  This process lasted for seven weeks and required incredible dedication from the entire team to get it absolutely right.
Vik Vithlani, Sales Director for Flowcrete Middle East, said: “It has been a real pleasure working with Accor throughout this project.

“Everyone worked exceptionally hard to make sure that the bespoke colour and finish of the spa’s floor was absolutely perfect. It was a painstaking process but in the end the client was thrilled with what we produced.

“The hotel’s designers really bought into the versatility and creative potential of the  product and as a consequence came up with what is a truly stunning and unique surface.”

Anchored in the heart of the city, the hotel provides stunning views of the coast and Burj Khalifa. It is just a few hundred metres away from The Dubai Mall and all the major business and leisure destinations Dubai has to offer.

All of the rooms feature spacious marble bathrooms and deluxe French amenities designed by Lanvin and Hermès, along with Sofitel’s MyBed concept – which is an all-feather bed and extra-light duvet – free WiFi and a Nespresso coffee machine. The Mondéco system allowed the Sofitel hotel to ensure that its high-end image could be applied to the venue’s floor.

The premium decorative flooring solution Mondéco is available in an unlimited resin colour palette, with the scope to include a wide-range of different aggregate materials. The Sofitel hotel utilised this design flexibility to create a unique and eye-catching aesthetic throughout the spa’s corridors and reception area.

Mondéco Terrazzo, one of Flowcrete Middle East’s premium products, features a mixture of decorative aggregates which are mixed in a pigmented epoxy resin. This is then applied to the substrate, left to cure and then ground with a diamond grinder to reveal a smooth and decorative finished surface.

The non-porosity of the seamless terrazzo flooring not only has an outstanding record for durability and performance but also consists of up to 55% recycled content, making it an extremely sustainable product.

It is testament to the outstanding versatility of Flowcrete’s epoxy terrazzo flooring systems that they have been successfully installed at a number of landmark large-scale commercial developments across the world, including shopping malls and entertainment venues as well as airports, hospitals, colleges and other facilities.