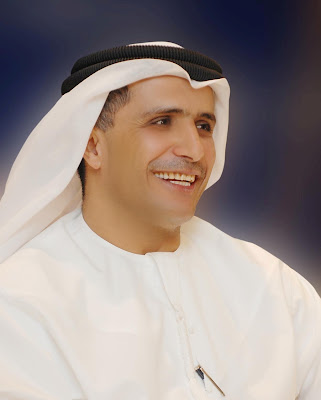 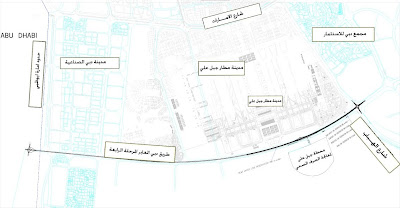 Photo captions:
• Mattar Al Tayer
Layout of the path of the Dubai Bypass Road
Posted by Imre Solt at 2:21 PM