Dubai rents up and sales flat in Q3, says Asteco 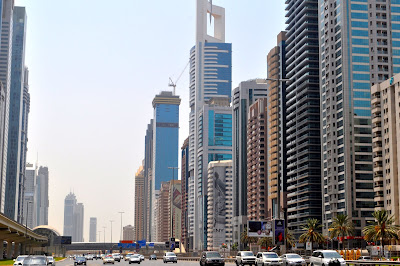 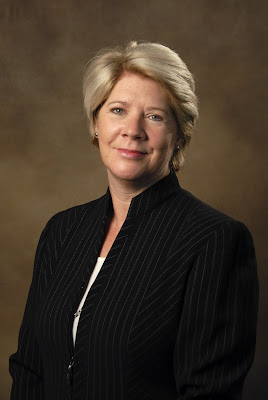 Dubai rents up and sales flat in Q3, says Asteco

Quality residential developments in Dubai built upon their strong performance in Q2, with average rental increases in Q3 2012 of 2% for apartments and 3% for villas.
Residential sales prices were relatively unchanged, even though increasing numbers of units were advertised at inflated prices, while the commercial property market remained subdued due to a lack of demand, according to the latest Q3 2012 report from leading UAE property management company, Asteco.

Apartments on Sheikh Zayed Road and Downtown Dubai showed the greatest rental increases, with a two-bedroom apartment annual leasing rates up 6% at AED105,000 and up 4% at AED120,000 respectively.

“The increasing rental rates are due to the lack of a certain unit type, whether that is larger three-bedroom units in towers or smaller townhouses in villa communities,” said Elaine Jones, CEO at Asteco.

“The reason for the shortage of a particular unit type is either the low number of units initially available or high occupancy rates within certain developments,” she added.

Asteco also witnessed increased rates in some of the emerging communities such as Jumeirah Village, which can in part be put down to the increased demand as infrastructure, landscaping and the retail offering improve.

“It is also true that increasing rents in more established developments and the consequent outflow of residents unwilling or unable to pay the hiked rate, are adding upwards pressure to the rental rates,” commented Jones.

Overall sales prices in Q3 2012 remained stable after the steady increases which were recorded at the beginning of the year. The summer coinciding with Ramadan resulted in lower enquiry levels and consequently no significant pickup.
Apartment sales were relatively unchanged since Q2 2012 - the only movement was seen in the Greens, which recorded a 3% increase, edging up to AED8,800 per square metre. Apartment sales prices in DIFC and the Palm Jumeirah, still the most expensive areas, both commanded AED14,000 per square metre.

The commercial market has also been rather passive since the beginning of June, which was reflected in the office sales and rental rates, which remained unchanged.
“One trend we have noticed is that tenants and or buyers of office space are demanding significant discounts and incentives before committing. This is likely to continue as more supply enters the market,” said Jones.
For more details, please visit www.asteco.com