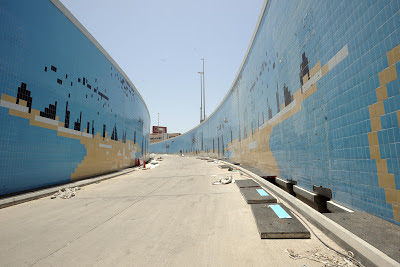 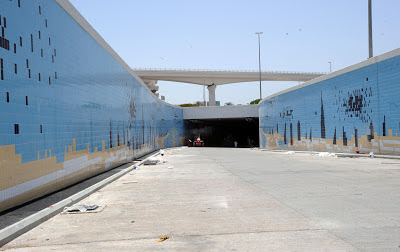 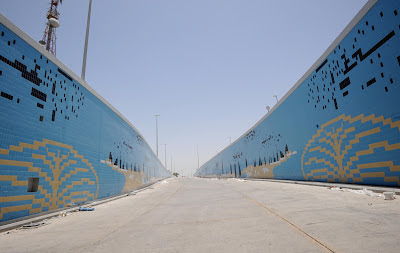 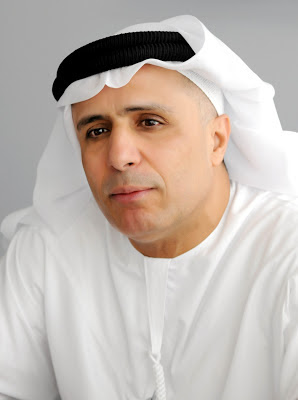 “The implementation of Rashid Hospital Tunnels Project, which costs about 722 million dirham, is part of a master plan through which the RTA is seeking to alleviate the traffic congestion in the surroundings of Sheikh Rashid Hospital, and improve the traffic flow in the area. Accordingly, the intake of roads within the project realms is set to increase upon the project completion to as much as 6000 vehicles per hour,” said H.E. Mattar Al Tayer, Chairman of the Board and Executive Director of the RTA.

“The Project comprises the construction of several streets and two tunnels, each comprising two lanes, to serve the traffic coming from Tariq bin Ziyad & Umm Harir Streets and heading towards the intersection of Al Riyadh Street with the extension of the Floating Bridge. The first tunnel passes from Tariq bin Ziyad Street underneath Al Maktoum Bridge, and the other one; which is inbound from Umm Harir Street, passes across Oud Metha Park, and the two tunnels merge to form a 4-lane street heading towards Al Riyadh Street via Rashid Hospital. The Project also encompasses converting the intersection of Riyadh Street with the extension of the Floating Bridge into a 4-lane passageway, widening Tariq bin Ziyad Street, improving Oud Metha & Umm Harir Streets, and constructing a street to handle the traffic inbound from the Floating Bridge and heading towards Tariq bin Ziyad Street," elaborated Al Tayer.

It is note-worthy that the RTA has constructed several projects in Bur Dubai to eliminate tailbacks and enhance roads capacity to keep up with the mounting urbanization and traffic growth rates. In this regard the RTA constructed the Floating Bridge, just half a kilometer off Al Maktoum Bridge, which comprises six lanes stretching from the surface intersection near City Center and Dubai Golf Club in Deira and terminates at the intersection to be constructed on Al Riyadh Street. The Project included modifications to improve the efficiency of junctions in the vicinity of Al Riyadh Street where several R/As in the direction of the Creek Park have been converted into signalized junctions. The project also provided an additional lane between Khalid bin Al Waleed Street and Oud Metha on the one hand, and Al Ittihad Street and Deira on the other.

The RTA has also widened Al Maktoum Bridge from 9 to 11 lanes along with streets in the approaches of the Bridge from two to three lanes to handle the traffic inbound from Umm Harir Street; a step which has increased the vehicular capacity of the street and eased the congestion of traffic inbound from Sheikh Zayed Road in the direction of Deira. The RTA also improved the capacity of Khalid bin Al Waleed Street to ease the pressure on this vital corridor and ensure a seamless traffic flow in the direction of Deira. Improvements and widening of the Bridge works also included increasing the number of lanes in the direction from Deira to Bur Dubai from four to six lanes along the Bridge.

“The RTA is following up improvement works in several main roads in Dubai city as part of a series of vital projects underway aimed to improve roads and provide advanced services at residential districts to bring them in line with RTA's strategy and its ongoing endeavours to match the urbanization drive and serve the requirements of growth as well as the needs of the demographic expansion in the Emirate,” said Al Tayer in a concluding remark.