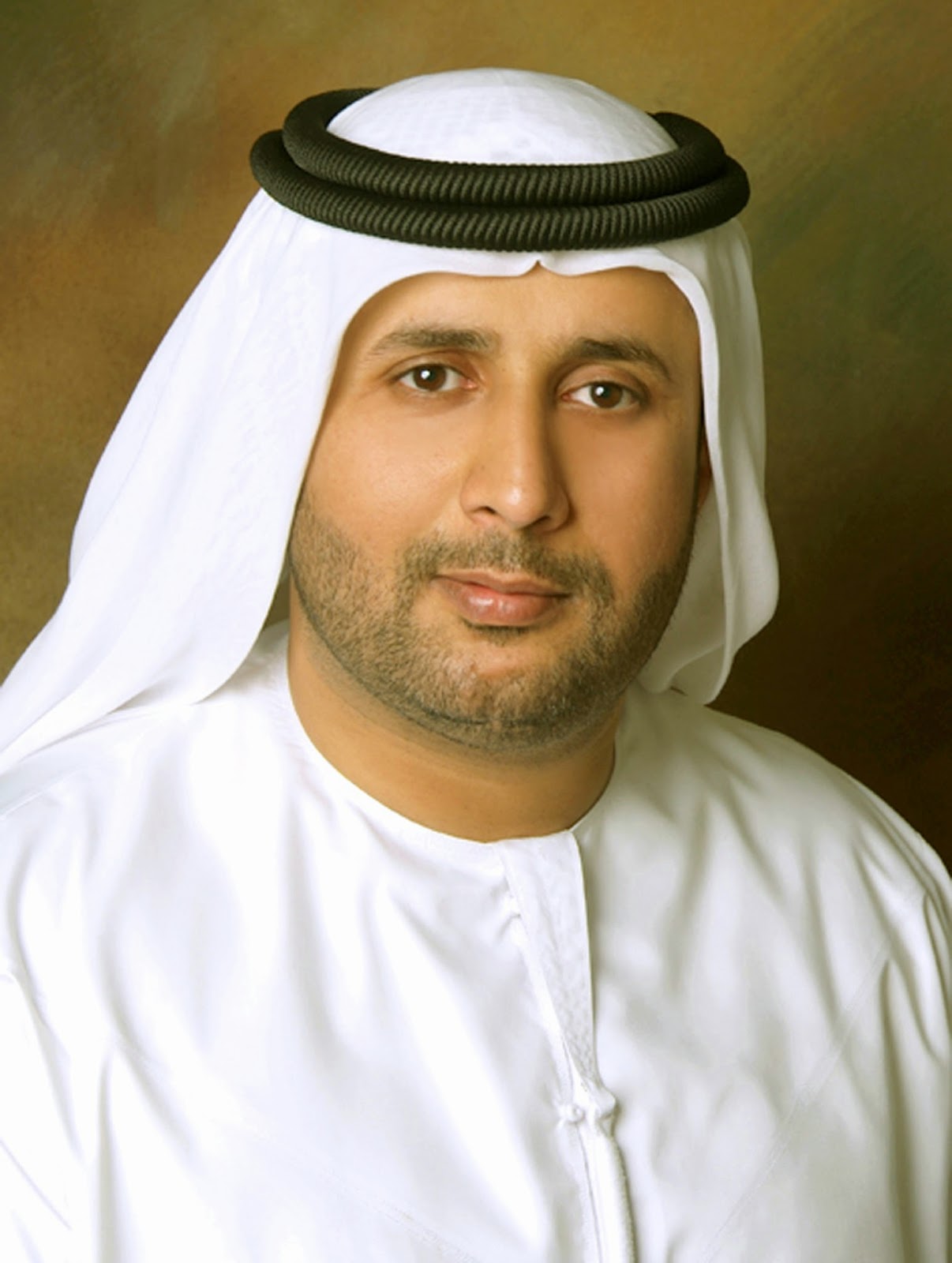 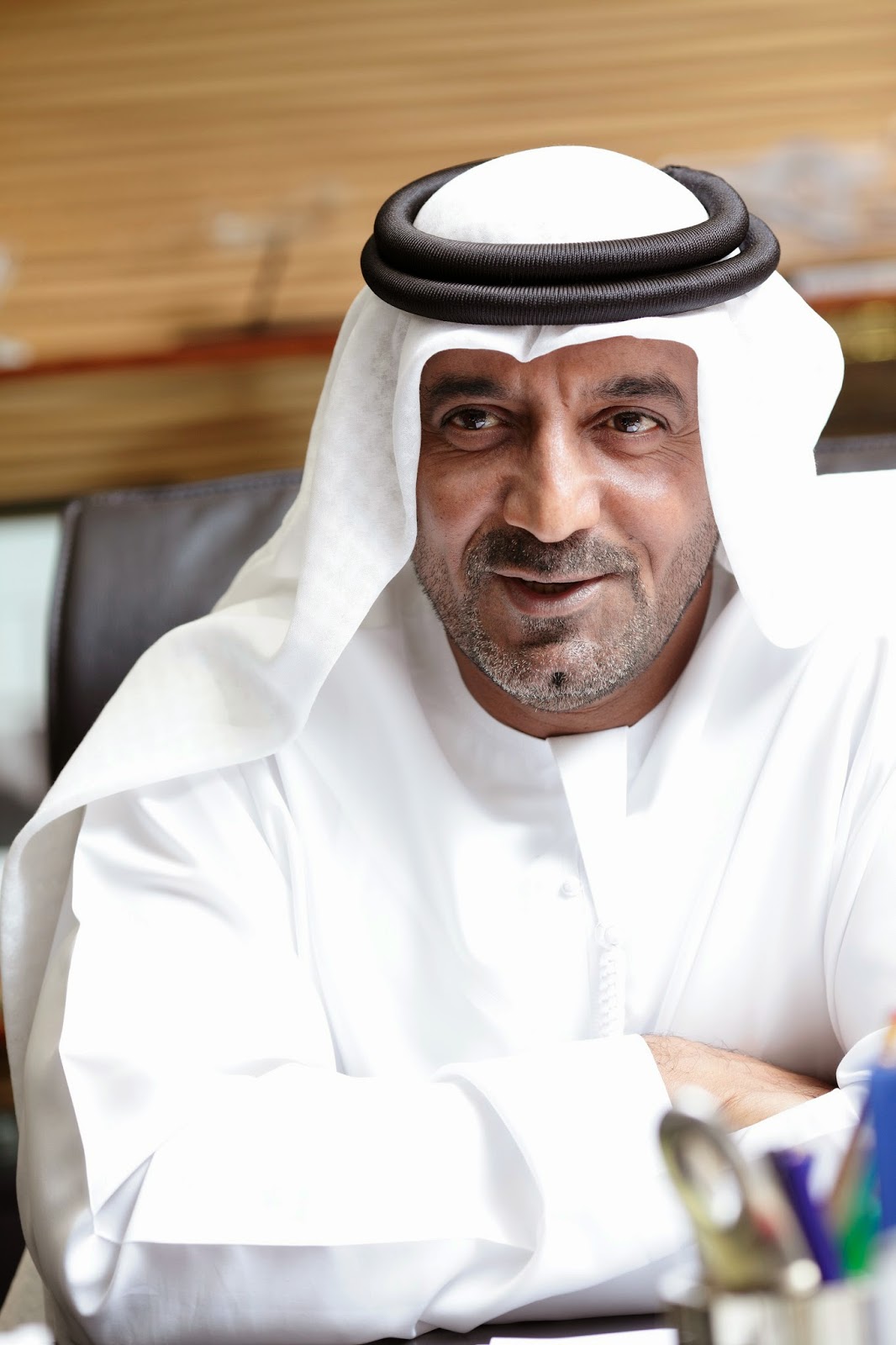 Top dignitaries arriving in Dubai were upbeat on the international conference being organised in the Emirate, which is now host to the largest district cooling company in the world, Empower.

“We are delighted to throw light on the district cooling industry in the region. There has been enormous progress in this field, mainly in the UAE and particularly in emirate of Dubai. We will also highlight the competiveness of this industry that is becoming a real alternative to conventional cooling in many parts of the world, including the UAE,” said Mr. Rob Thornton.

“We thank HH Sheikh Ahmed Bin Saeed Al Maktoum for his relentless support to this year’s IDEA conference,” added Thornton. “We would also like to thank Empower for its efforts in facilitating the return of this conference to Dubai a second time in four years. This event is an effective knowledge exchange platform for international and regional participants.”

HE Ahmad Bin Shafar said: “We take pride in bringing this global conference and its companion exhibition to Dubai. Bringing this conference to the Emirate is clear evidence of the global recognition we have attained in the district cooling industry and the international appreciation for our efforts and vision.”

“All participants are keen to exchange expertise and knowledge throughout the conference. We have also arranged tours to our major DC plants over the coming days. Moreover, we put together, in collaboration with IDEA, key discussions tackling various district cooling challenges and advancements.”

Bin Shafar added: “The trade exhibition will see participation of 32 companies, serving as a platform for interaction with key players in the industry as well as open the door for visitors to keep abreast on latest district cooling solutions and products.”

“This conference will be hailed as one of the best organised and most successful, compared to all previous editions, driven by UAE’s strong track record in hosting landmark international events,” emphasised HE Bin Shafar.

Key topics on sustainability in district cooling services will also be discussed on day one to encourage industry leaders to share successful case studies and key global and regional achievements.
Posted by Imre Solt at 12:55 PM