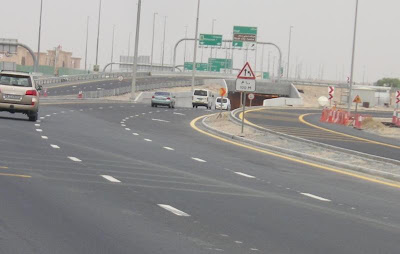 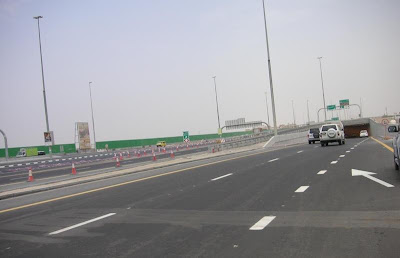 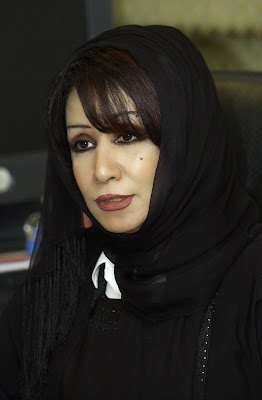 “The project contributes to easing traffic flow for road users at Mirdiff and Al Muhaisna; which witnessed remarkable urbanization & population growth over the last few years; a matter which warranted upgrading roads coming from and leading to those areas.

“The project entailed widening Al Khawaneej Road in a sector extending 3.4 km from three to four lanes, and widening Algiers Road in a sector extending 1.6 km from two to three lanes so as to eliminate the gridlock at the intersection. A connecting ramp has been constructed to enable free turn leftward to serve the traffic inbound from Al Khwaneej Road and outbound to Al Muhaisna, in addition to completing all works related to utility lines related to irrigation, sewage, lighting and traffic signage.

“The project comes under RTA plans to mitigate traffic congestion through undertaking a number of vital projects, improving roads, and providing services at residential areas in keeping with undergoing road widening & development projects witnessed by Dubai aimed at achieving RTA vision of providing Safe & Smooth Transport for All. It is also part of RTA strategy to meet the current and future requirements of roads & transportation, and develop integrated solutions of land & marine transportation networks that are safe to use, in line with the comprehensive economic development plans and meet the demographic expansion of the Emirate.