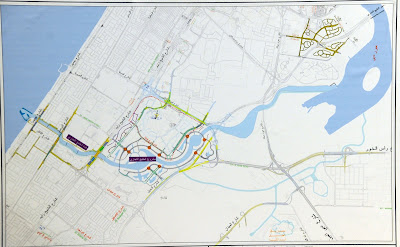 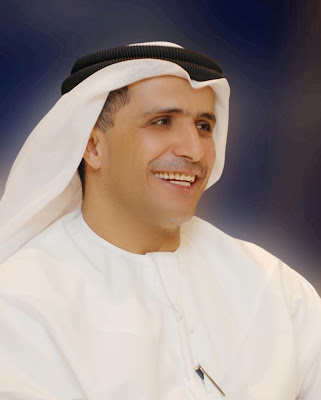 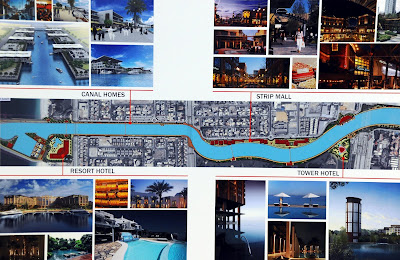 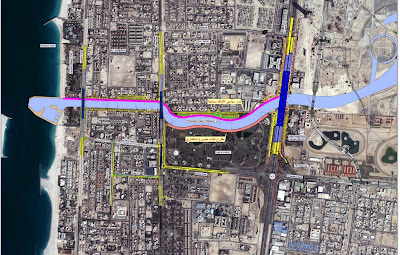 Directives issued to complete the project in 2 years

Roads and Transport Authority – Mohammed Al Munji:
HH Sheikh Mohammed bin Rashid Al Maktoum, Vice-President and Prime Minister of the UAE and Ruler of Dubai, has endorsed the Extension of the Business Bay Canal Project, including modifications of roads & bridges required for extending the water canal from Sheikh Zayed Road up to the Arabian Gulf. HH also directed to have the project completed in two years.

H.E. Mattar Al Tayer, Chairman of the Board and Executive Director of the Roads & Transport Authority (RTA), said: “The Extension of the Business Bay Canal is one of the key strategic projects undertaken by the RTA and encompasses the extension of the water canal from the Business Bay up to the Arabian Gulf in a waterway stretching 2.8 km in length and width ranging from 80 to 100 meters. The Canal crosses Sheikh Zayed Road (before Al Safa Interchange) and passes across the Safa Park, Al Wasl Road, and Jumeirah 2 to terminate at the Arabian Gulf.

“RTA will use the Soil-Cement method to construct the banks of the Canal; an innovative engineering solution that adds aesthetic appearance to the Canal and the surroundings. This Canal will ensure the replenishment of water supplies in the entire Business Bay Canal automatically without any need for pumps.

“The estimated cost of the Project is 1.5 billion dirham and due to the enormity of the project scale, and the need to expedite construction works, the project has been divided into three contracts. The first covers drilling & landscaping works as well as the construction of marine transit stations. The other two contracts relate to road & bridge projects, and the project is set for completion early 2015,” stated Al Tayer.

“The Project warrants the construction of bridges across the water canal rising 8.5 meters at the key intersecting roads i.e. Sheikh Zayed Road (6 lanes in each direction), in addition to Al Wasl Road Road and Jumeirah Road (3 lanes in each direction in both roads). These bridges will allow free marine navigation in the Canal 24 hours a day, and marine transit stations will be constructed along the water canal to ease the mobility of the public and encourage the use of mass & tourist marine transit system.

“The RTA will carry out several improvements on the key roads intersecting the Canal as well as the surrounding areas such as Jumeirah and Al Safa neighbourhood including the construction of roads alongside the Canal to assist the mobility between those districts. As for pedestrians, a free and safe movement will be provided through constructing 3 pedestrian bridges across the Canal in addition to footpaths on all the new main bridges passing over the Canal. Moreover, tracks dedicated to practicing light sports, such as jogging & cycling, will be constructed along both sides of the Canal. Landscaping works will also be made in both sides of the Canal including greens, benches, public relaxation areas, and various other facilities and tourist-oriented projects.

“The water Canal will generate a plethora of business & investment opportunities including the possibility of utilizing it to harbor floating hotels, constructing hotels & restaurants on both sides in addition to the introduction of integrated tourist & recreational facilities in Al Safa Park. The project will add a fresh urban and tourist landmark to the Emirate landscape; which will boost the odds of Dubai bid for winning the hosting of Expo 2020.

Caption:
- Mattar Al Tayer
- Layout of the Extension of the Business Bay Canal Project
- Chart of investment potentials on both sides of the Canal
- Project location map