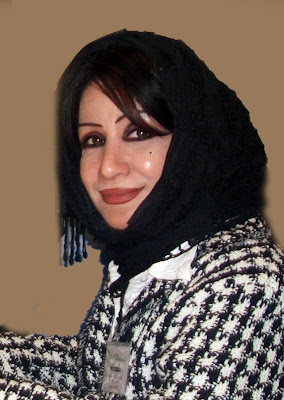 Dubai - Roads & Transport Authority:
The Roads and Transport Authority (RTA) announced that completion rate in Rashid Hospital Tunnels has topped 82 per cent in the Project which comprises the construction of roads & two 2-lane tunnels serving the traffic inbound from Tariq bin Ziyad & Umm Harir Streets and heading towards the intersection of Al Al Riyadh Street with the extension of the Floating Bridge. The first tunnel passes from Tariq bin Ziyad Street underneath Al Maktoum Bridge, and the other one comes from Umm Harir Street and passes across Oud Metha Park, and the two tunnels merge to form a 4-lane street heading towards Al Riyadh Street via Rashid Hospital.

“The Project is an integral part of a comprehensive project through which the RTA is seeking to ease traffic congestion in the vicinity of Rashid Hospital and Dubai Media Inc in a bid to raise the capacity of streets in the area to handle as much as 6,000 vehicles per hour,” said Engineer Maitha bin Udai, CEO of RTA Traffic & Roads Agency.
“RTA has completed the infrastructure works for utility lines; namely DEWA, sewage and Etisalat, whereas completion rate of storm-water drainage system has hit 80 per cent. Works have been completed in the construction works of vehicular & pedestrian tunnels and completion rate has reached 25 per cent in electromechanical works in the two tunnels, and 60 per cent in roads, signalling and street-lighting works.

“The RTA is seeking to open the surface roads linking Riyadh Street and Oud Maitha Street by the end of this year in order to utilize the completed parts of the project; a step poised to enhance the smooth traffic flow around Rashid Hospital and Dubai Media Inc and ease the traffic congestion in the area,” added the CEO of RTA Traffic & Roads Agency.

It is worth-mentioning that all works in the project are set to be completed and the Project fully opened for traffic in mid 2013.