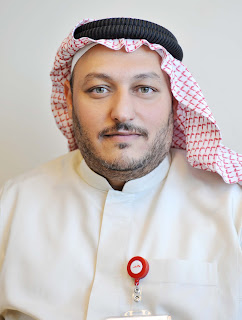 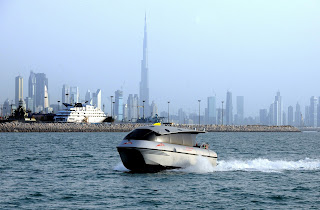 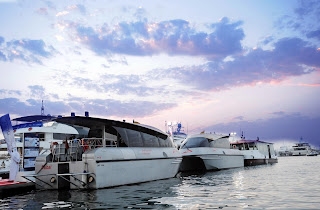 The Marine Transport Department of the Public Transport Agency at the Roads and Transport Authority (RTA) launched the (Water Taxi) service according to scheduled trips between Khour Dubai and Marsa Dubai to the Jumeirah Open Beach within its plans to enhance marine means of transport in the Emirate of Dubai.

Commenting on this step, Director of Marine Transport Mr. Baha Al Qudra stated “launching this service aims at enabling tourists, visitors and residents to enjoy seeing the tourist and heritage destinations that exist in the Festival City areas surrounding the Dubai Marina Mall and the Deira Old Souk reaching to the Open Beach. The Water taxi is available in these areas but upon request, in addition, the new service is subject to the schedules system that means it will kick off in accordance to specified trips of departure and return.”

He explained that the new Water Taxi Service includes two routes; the first consists of two trips, the first departs at 8:00 am from Al Khour and reaches the Open Beach at 9:45 am, and it kicks off in the return trip at 12:30 pm to settle at Al Khour at 2:00 pm. The second trip goes in the same route but it departs at 9:00 am and returns at 3:00 pm. During the two trips, there is a stopping at Baniyas and the Deira Old Souk stations. He pointed out that the two trips are free of charge for kids at the age of two and also in the trips of the second route.

“The second route consists of two non-stop trips; the first kicks off from Marina Mall station at 9:00 am and reaches the Open Beach at 9:45 am and starts its return trip at 12:30 pm and reaches the Marina Mall station at 1:15 pm. Meanwhile, the second trip goes in the same course and starts at 10:00 am and returns to the beginning of the route at 2:15 pm,” he said adding that the two trips of this route are featured for passing in the Water Canal which enables the passenger to see the Palm Islands, the Palm Tower, the World Islands, and the Open Beach.

“The RTA is working to deliver whatever possible to enhance the tourist marine transport sector in the Emirate of Dubai through cooperation and coordination with official and semi-official agencies, hotels, companies and other related facilities, to realize achievements that make the marine transport an entertaining attracting means of transportation providing the tremendous beaches and spectacular aquatic views Dubai possesses which will contribute in demonstrating the civilized image of this City.