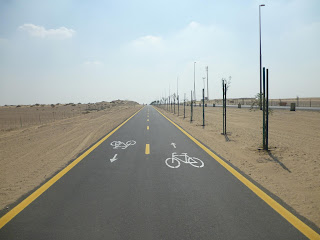 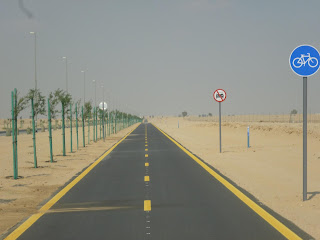 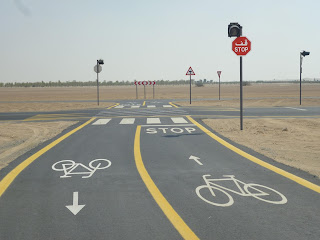 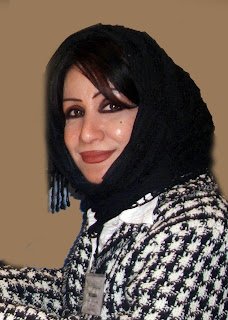 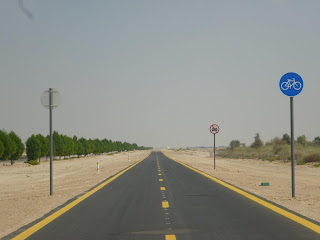 Engineer Maitha bin Udai, CEO of RTA Traffic & Roads Agency, said: “The Cycling Track project was a result of a comprehensive study commissioned by the RTA in the context of its strategic plan based on the several key aspects that include: construction of cycling tracks within the right of way, standards of separating these tracks from pedestrian pathways, route charted for tracks in recreational areas, construction materials used, and the related traffic signage. Criteria also included the selection of areas that have peculiar nature which have to be given priority in the construction process based on the tourist environment, popularity of the area, accessibility to the metro stations & mass transit modes, and the fulfillment of safety & the aesthetic aspects among others.

“The RTA will embark on the construction of suggested tracks in a number of areas during 2013-2014 covering Al Barsha, Al Khawaneej, Al Warqaa, Al Qouz 3, Al Sufouh Street, Al Mamzar Park, Mishsrif Park, and Hor Al Anz East. The RTA will also inculcate cycling tracks to projects pertinent to the completion of construction of internal roads and pavements in residential areas in order to link the points of attractions, such as public parks and shopping malls, with collector roads in areas covered by the cycling tracks,” added the CEO of RTA Traffic & Roads Agency.