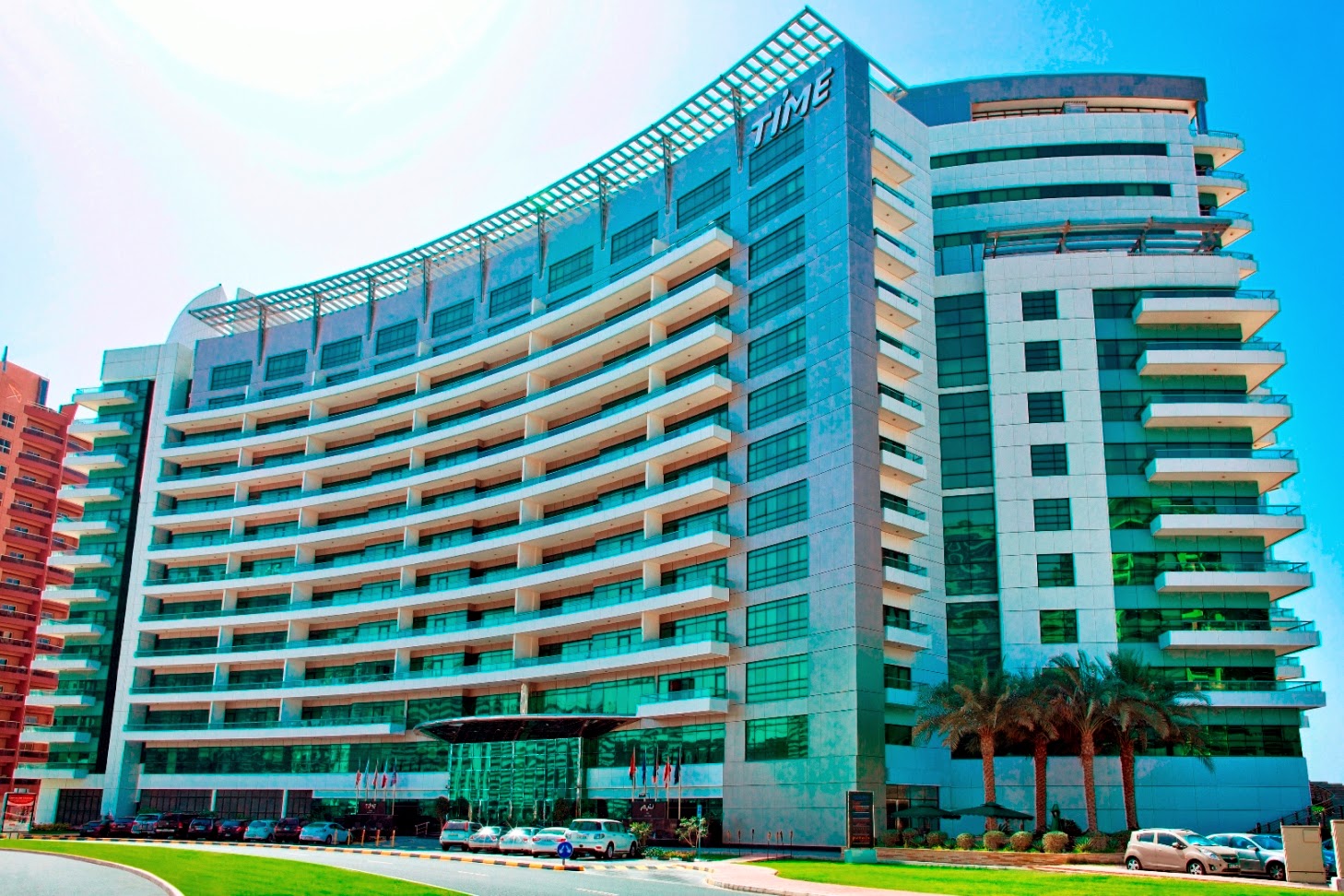 Market research conducted on behalf of TIME Hotels has revealed that 234 hotels and hotel-apartments are located within two kilometres of one of Dubai’s 47 metro stations.
The UAE-headquartered hotel group wanted to calculate the number of hotel properties located close to metro stations and analyse the impact on GCC visitor booking decisions, whether choosing to stay for business or leisure.
“The research discovered that out of around 530 hotels and apartments listed with international reservation websites such as booking.com, at least 234 - or 44% - were situated within two kilometres of a metro station,” said Mohamed Awadalla, CEO, TIME Hotels.
“Accessibility to the metro network is giving hotels an opportunity to drive occupancy rates as location remains a top priority for guests. Western guests are familiar with public transport and also appreciate its efficiency and sustainability, while for other nationalities it is a cost-effective alternative to taking taxis. GCC nationals also like the novelty value, coming from a region where rail travel is still at an embryonic stage,” added Awadalla.
Official figures released by the Dubai Roads & Transport Authority (RTA) recorded total passenger traffic of 138 million people on the Dubai Metro in 2013, almost double that of 2011. The Dubai Metro network currently covers two lines (Red and Green) with a total of 47 operational stations, including direct access to Dubai International Airport.
Plans to extend the existing network ahead of Dubai’s hosting of Expo 2020 are also under development by the RTA, with a phased expansion programme including a doubling of the length of the Green Line and extension of the Red Line at both the Rashidiya end and at Jebel Ali, where it will be linked to the new Expo 2020 site. Senior officials at the RTA expect to add an additional 36 kilometres of track with a further 21 new stations taking the total number of stations across the network to 70 by 2020.
Abu Dhabi has also announced that it will spend AED11 billion on a 131 kilometre-long metro system, which will eventually be linked to Dubai, opening up more leisure options between the two emirates.
“Having long recognised the urban tourism potential, we are now actively promoting our locations in relation to their accessibility to Dubai Metro stations, as business and leisure visitors look for convenient locations within easy reach of major commercial, retail and entertainment centres,” noted Awadalla.
“The TIME Oak Hotel & Suites in Tecom, for example, is only a five-minute walk from the Dubai Internet City Metro Station. The hotel has noticed that more and more potential leisure guests are asking about the hotel’s proximity to the metro,” he added.
As TIME continues with its programme of regional expansion both in the UAE and further afield into Qatar and Saudi Arabia, Awadalla and the development team are also taking into consideration the emerging transportation networks in other destinations as part of the strategic planning process.
To encourage guests to experience the city for longer and make the most of its excellent transportation links, TIME is running a special summer rate campaign until the end of September, with a ‘stay for three and pay for two’ or ‘stay for five and pay for three’ nights offer at it six properties.

Photo caption: The TIME Oak Hotel & Suites in Tecom is only a five-minute walk from the Dubai Internet City Metro Station. The hotel has noticed that more and more potential leisure guests are asking about the hotel’s proximity to the metro.
For more information, visit www.timehotels.com