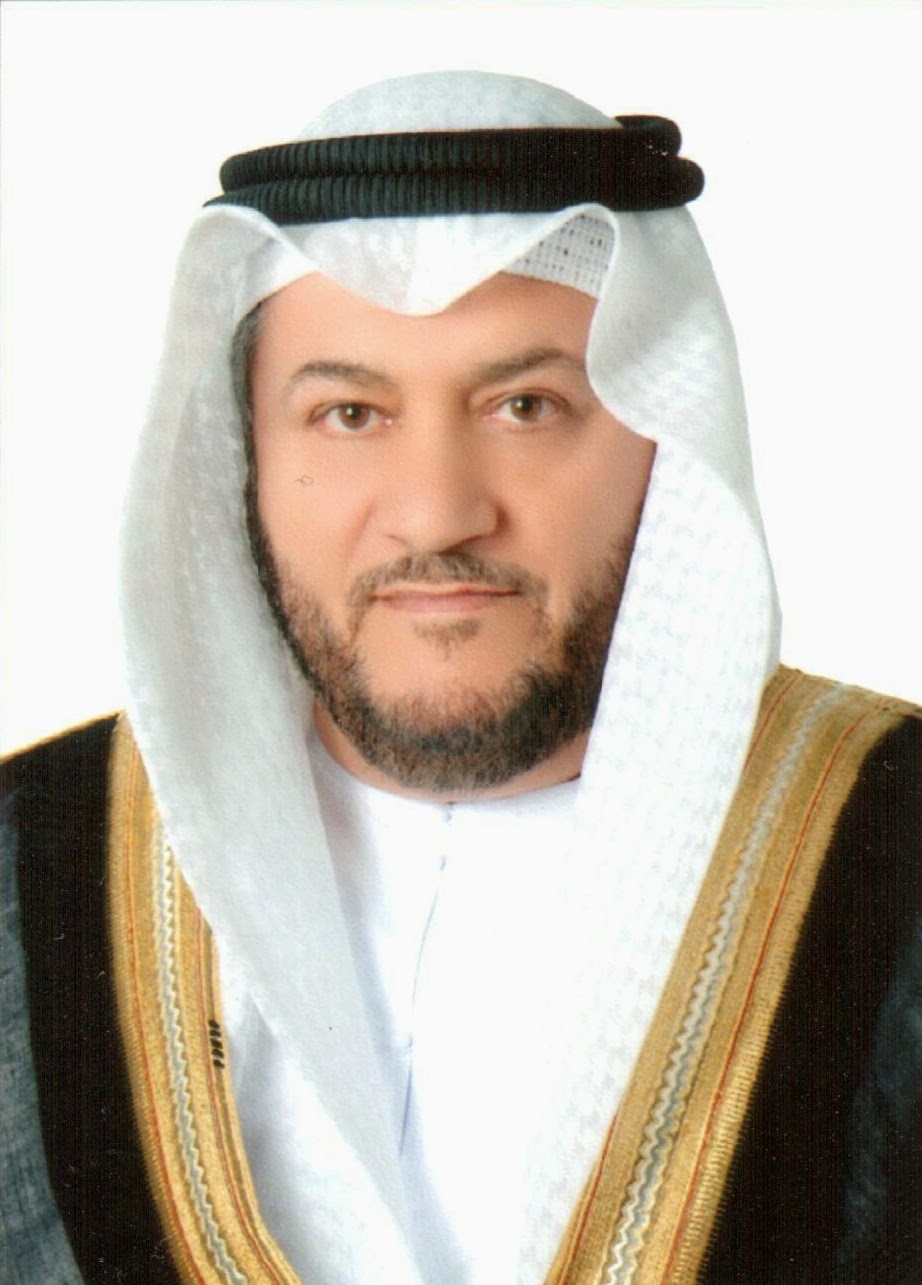 Bin Odah confirmed that Tanmiyat will hand over the ‘Living Legends’ villas in December 2014. He added that there are also plans to release new apartments in the market shortly, with attractive pricing and payment plans.

According to the company, the dramatic progress on Living Legends project is a reflection of the current robustness of the real-estate market in Dubai.

“The Living Legends project today is at an advanced stage and I am working very closely with the team to maintain the schedule and upgrade the quality and maximize our supply to meet the market demands as part of Tanmiyat’s efforts to consolidate its leading position amongst real estate developers not only in Dubai but also in the region,” Bin Odah said.

Eng. Muhammad Bin Odah who has extensive construction experience took over the project recently, leveraging his wealth of expertise as an engineer to look after every little detail. In addition, Mr. Bin Odah has very dynamic management capabilities having held several leading positions prior to Tanmiyat.

Living Legends, the 7 billion AED project, is an independent residential community with a golf course, a mall, landscaped gardens as well as other facilities to add to the comfort of residents.

Living Legends is also an attractive project for investors as it is part of the larger iconic entertainment project “IMG Worlds Of Adventure” in Dubailand. Tanmiyat is one of the main players in the ‘Legends’ project and an integral part of it.

Tanmiyat Group was launched in 1992, and currently has operations in different countries. According to the management, the company's restructuring is aimed at consolidating its position as one of the leading companies in the real estate sector in the region and to explore new opportunities.