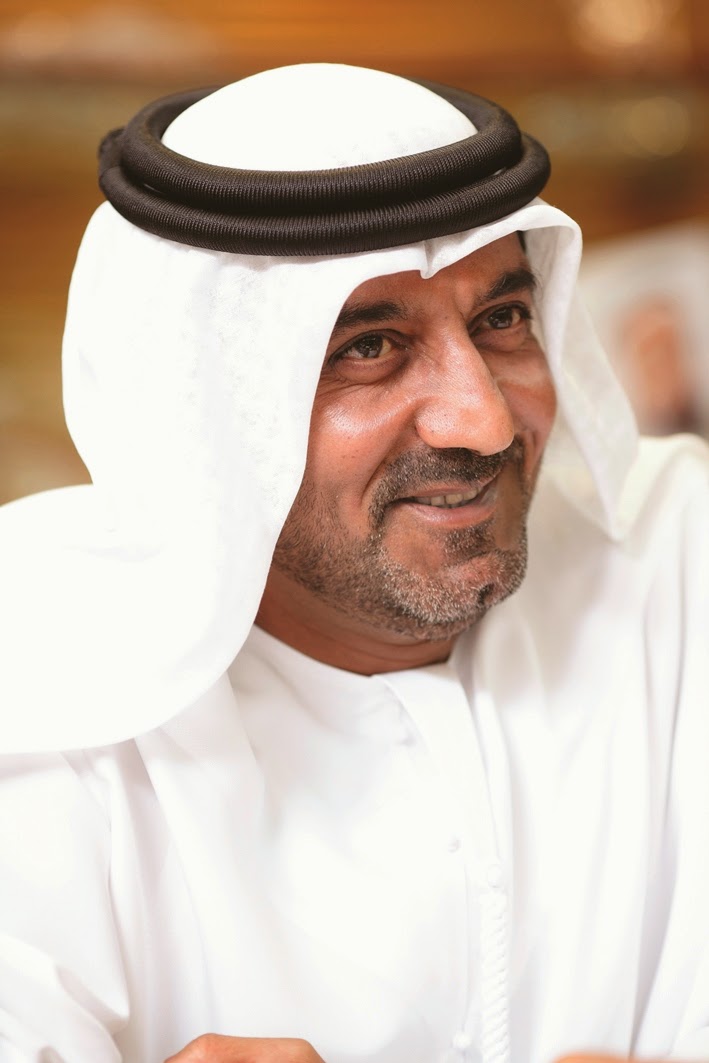 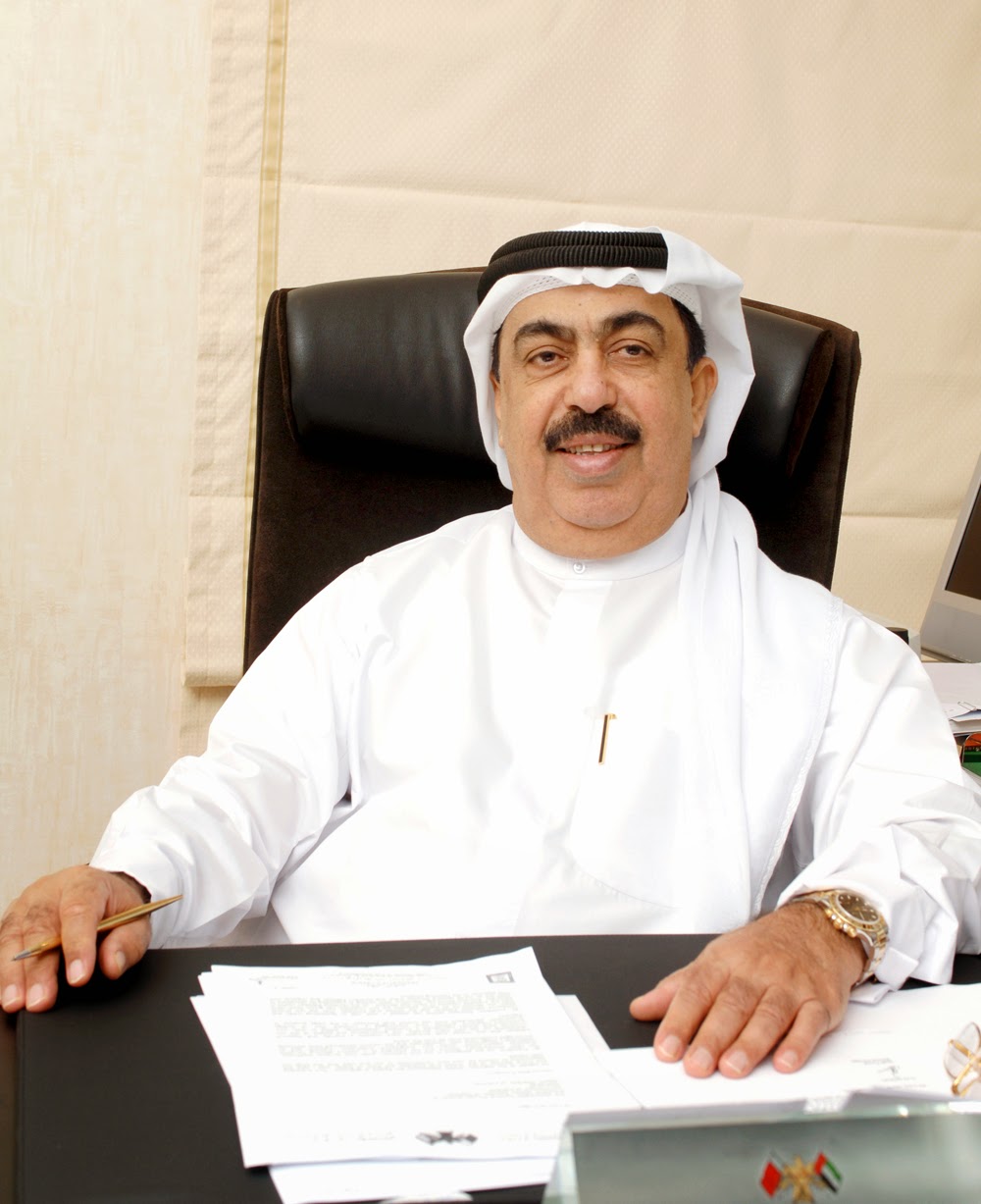 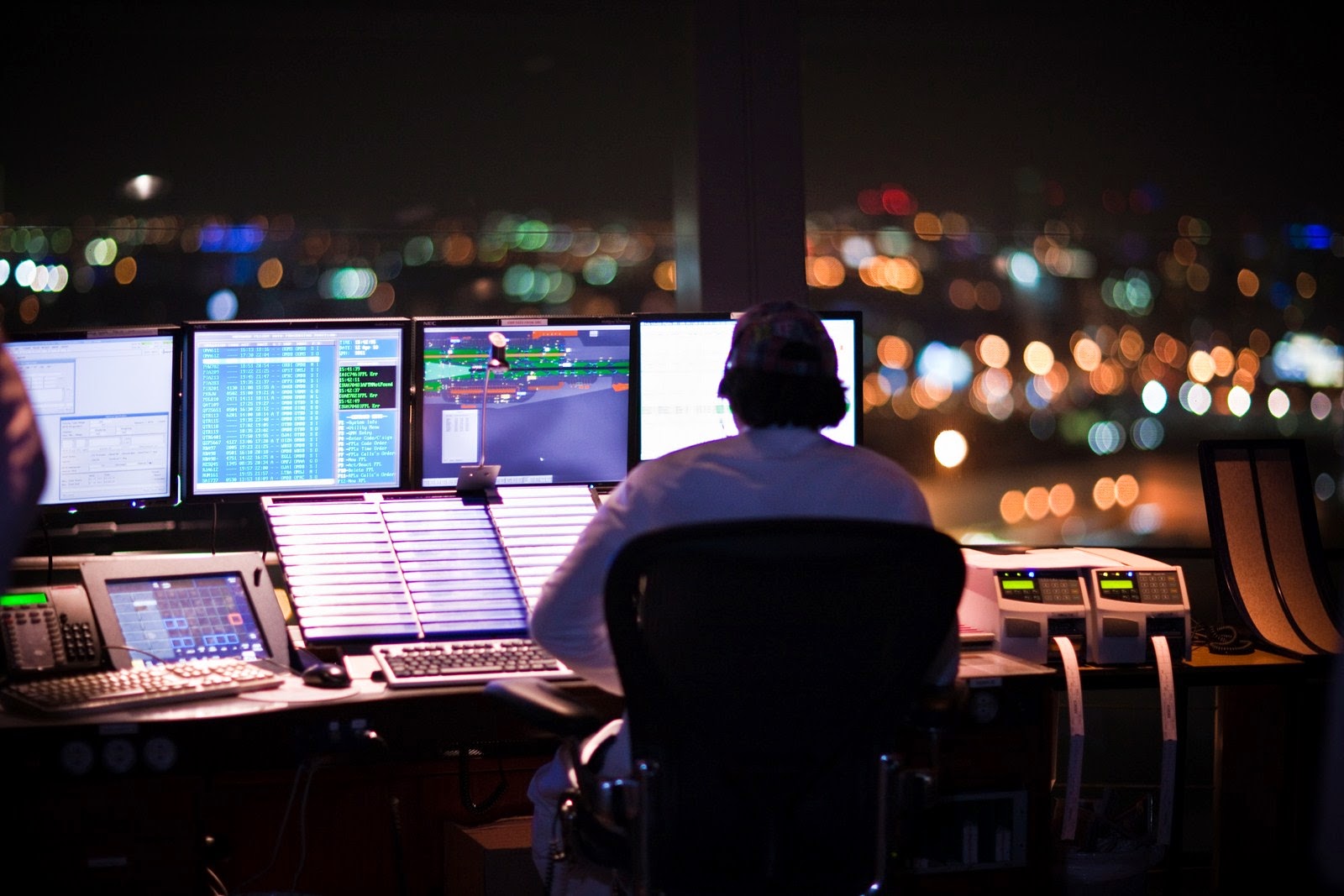 Dubai, 16 August 2014: The refurbishment of two runways at the Dubai International Airport has been carried out with minimal disruptions in flight operations due to a “well-planned” execution of the “complicated” project within the 80-day schedule with all the stakeholders working together with a one-team spirit.
His Highness Sheikh Ahmed bin Saeed Al Maktoum, President of Dubai Civil Aviation Authority (DCAA) and Dubai Air Navigation Services (DANS) had formed a committee comprising of all concerned departments and companies. This committee, under his supervision, laid a ‘perfect’ programme which lead to the successful completion of the project in record time, avoiding any obstacles that could have been caused during the work whilst, documenting the workflow in daily reports.
Mohammed Abdulla Ahli, Director General of Dubai Civil Aviation Authority (DCAA) and CEO of Dubai Air Navigation Services (DANS), said the project involved the up gradation and maintenance of the two runways in the most innovative and effective manner without entailing the complete closure of the flight operations.

“We were told that no other project of this kind has occurred in the history of civil aviation in which the runway refurbishments were made with the least possible impact on normal flight operations,” he remarked. DANS provides Air Traffic Control (ATC), electronic engineering and meteorology services at both Dubai International and Al Maktoum International in Dubai World Central (DWC).
The independently-managed ANSP asserts that the “inspirational” cooperation among the aviation stakeholders about the need for equipping the world’s fastest-growing aviation hub with cutting-edge bigger facilities would go a long way in handling the air traffic which has been consistently growing between five to seven per cent annually, higher than the global average of 3.5 per cent.
Dubai International recorded 6.2 per cent surge in the number of passengers which stood at 34.67 million in first half of 2014 despite over 26 per cent cut in flights during May and June for the refurbishment. Despite the refurbishment project, the airport was able to record its 18th consecutive month of more than five million passengers.
DANS contributed a significantly big part in the planning of the refurbishment programme by looking at the various flight operation scenarios with the prime aim being the minimal disruption and delays. The project was carried out by the Dubai Aviation Engineering Projects (DAEP) with the other key players being Dubai Airports, Dubai Civil Aviation Authority.
He said: “As Dubai International offers airlines a 24/7 operation, the runway closures were more complex and required meticulously planning. Our inputs were crucial in the planning of the whole project. The average delay was less than five minutes. The northern runway required resurfacing and other modifications to accommodate future traffic. There was a requirement to construct new rapid exit taxiways on the southern runway to boost capacity.”

Now, the runways are the best in the world to land and take off on with an increased capacity for High Speed Turnoff (HST). HST is a long radius taxiway designed and provided with lighting or marking to define the path of an aircraft, traveling at high speed.
Busy airports typically construct high-speed or rapid-exit taxiways in order to allow aircraft to leave the runway at higher speeds. This allows the aircraft to vacate the runway quicker, permitting another to land or depart in a shorter space of time. The ICAO rapid exit taxiway design speed is 50 knots (93 kmph) for Code 3 and 4 aircraft for exit speeds under wet conditions.  The aircraft usually travels slower when it exits – the nominal turnoff speed is 30 knots for Code 3 and 4.
For flight operations, authorities have four peak hours 24/7 at the Dubai International Airport and an average of 33 arrivals are handled in an hour. DANS aims to increase it to 45 by the year 2016 as part its 10-year strategy plan that has been in the works.
A slew of projects are on the anvil that would enable DANS to handle the anticipated growth in air traffic in Dubai and to decongest and restructure the airspace that has been labeled as one of the most congested in the world.  The UAE airspace system currently handles approximately 600,000 movements a year. By 2025 it needs to accommodate the range of 1.2 million movements.