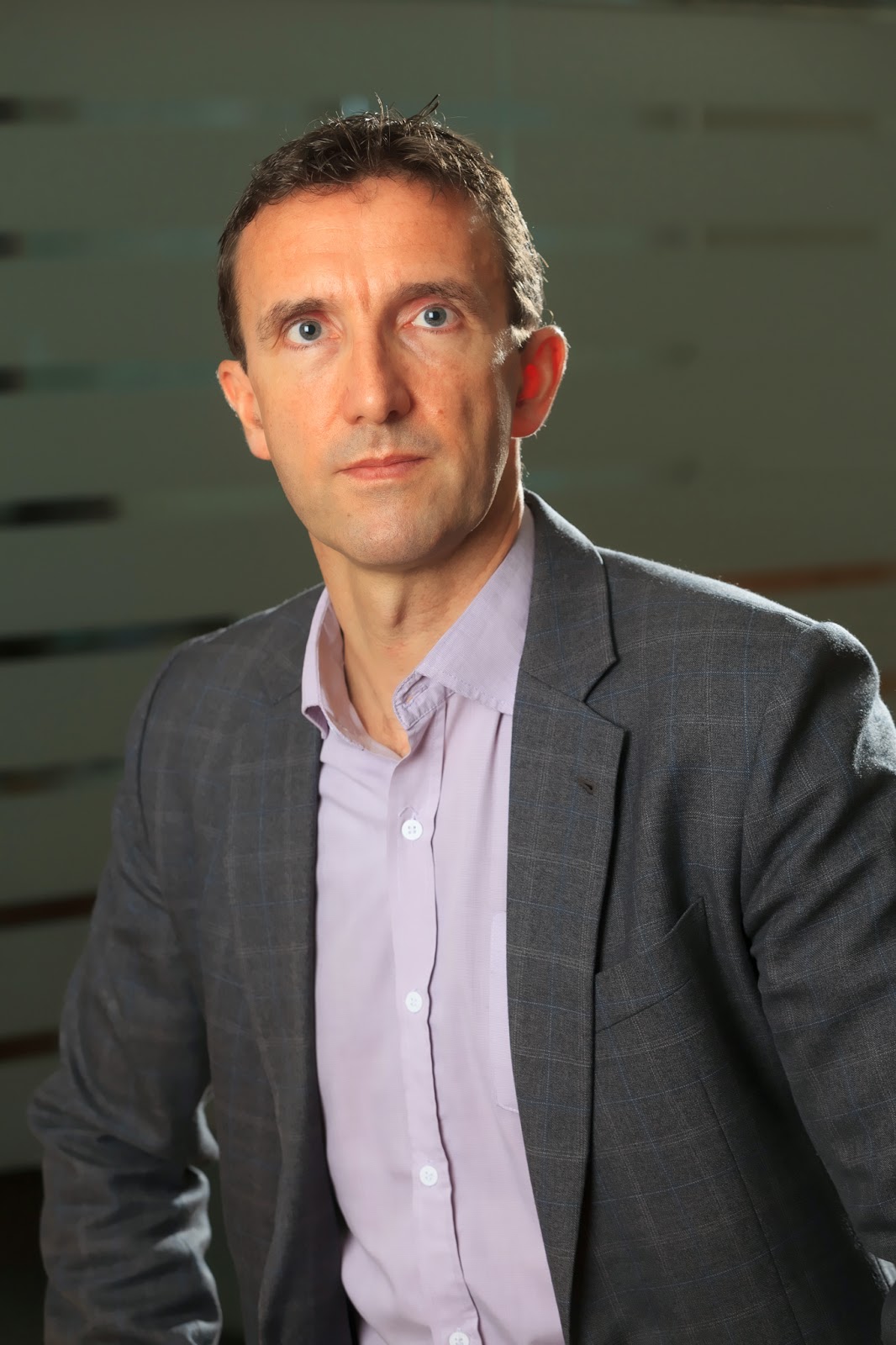 Dubai, United Arab Emirates; 11January 2015 - News that the Dubai government plans to increase spending by 9 per cent in 2015 delivered a New Year boost to confidence in the prospects in the Middle East’s premier business hub.

The fiscal plan for the year showed Dubai’s dependence on oil and gas export earnings is now minimal and that rising activity in all areas of its economy is forecast to lift local GDP and government income.
This is the context for the MEED Destination Dubai Conference at the The Address Dubai Marina on 26-28 January, which will follow up on the debut event held by MEED following Dubai’s Expo 2020 mandate win.

News of an expansionary government plan coincided with the announcement that Dubai became in 2014 the world’s busiest international aviation hub. The number of international passengers using Dubai’s airports rose by 7.8 per cent to almost 69 million in the year.
The growing numbers visiting Dubai from the region and the world was reflected in hotel occupancy rates. They averaged just below 80 per cent in 2014. This was the highest occupancy rate in the region and one of the best in the world.
Dubai’s innovative approach to attracting leisure and business visitors was expressed in a host of new initiatives, including, in September, the first live performance in the Middle East by avant-garde recording artist Lady Gaga.

Other highlights for Dubai in 2014 included the start of the Dubai Tram, an addition to the Dubai Metro, which celebrated its 5th jubilee in September. The metro has confounded the sceptics and beat every forecast. About half a million people are using the metro’s two lines daily and an estimated 1m people travelled on the metro on New Year’s Eve.
The rising metro use reflected the robust further growth in Dubai’s permanent population which is estimated to have risen by about 5 per cent in 2014 to more than 2.2 million. This is putting increasing pressure on school capacity and stimulating further expansion in the healthcare system, which is largely privately-owned.

The Roads & Transport Authority (RTA) is increasing investment in the urban network, but there is evidence that congestion is returning to some Dubai roads during peak hours.
Investment is being increased in the capacity of the Dubai Electricity & Water Authority’s (DEWA’s) utilities network. At the end of December, DEWA announced it would increase spending by more than 8 per cent to $6.2bn in 2015. Plans for the year include the possible approval of Dubai’s first independent power project (IPP) and Arabia’s first coal-fired power station.
The local real estate market, the most active in the Middle East, is a constant source of interest for local and international investors. After a sharp rise in 2013 in anticipation of the Expo 2020 announcement, rental and sales price increases in 2014 were moderate. The increased flow of new housing projects, some delayed from before the financial crisis of 2008, more than offset higher demand from new and existing residents.

Dubai Municipality’s assistant director general Abdulla Rafia will present an update at the MEED Destination Dubai Conference about its Desert Rose project and other initiatives. Real estate and other projects with a value of more than $100 billion will be presented at the event.
Stability in the housing market has increased confidence Dubai will escape the frightening period of property price rises that were a feature of the local market before 2008. At the same time, buoyant confidence in the future has encouraged a new burst of investment in new real estate, commercial and leisure projects.

“Dubai is experiencing another positive cycle,” says MEED Editor Richard Thompson. “This time it is being driven more by Dubai’s reputation as one of the best places in the world to visit for fun and for work. But of course Dubai continues to serve as a haven for people and businesses at times of uncertainty and instability in other parts of the region. Dubai’s success has been built around a long-term vision to be a regional logistics hub that it has developed since it was unveiled over four decades ago by His Highness Sheikh Rashid Bin Saeed Al- Maktoum. Because of this vision, Dubai has built a sustainable, diversified economy that is a model not just for the region, but for cities everywhere around the world.”
#
About Destination Dubai 2020
Destination Dubai 2020 is the premiere networking platform for any company looking to grow their business in Dubai featuring one Real Estate Summit Day detailing real estate development opportunities in Dubai and two-days of presentations and panel discussions featuring local, regional and international experts designed to showcase the plethora of opportunities in Dubai as it evolves to become a global business hub.
Posted by Imre Solt at 10:05 AM