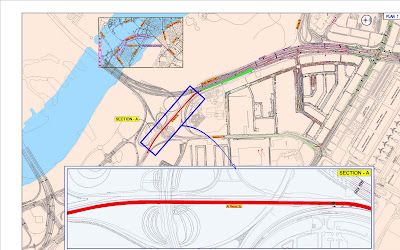 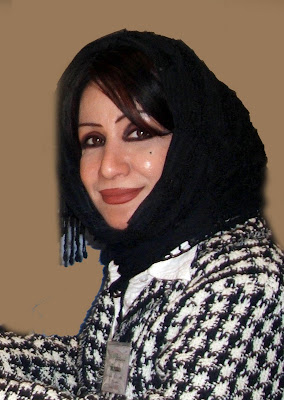 "A study was conducted in the response of the mounting tailbacks in the traffic inbound from Al Rebat Street and outbound to Deira or Abu Dhabi. It revealed that the problem was attributed to the vehicular capacity of Al Rebat Street which comprises two lanes only required to serve about 3500 vehicles in the evening peak hour; which generates traffic crawl in the area. The second factor contributing to the congestion in the area was the large number of traffic overlaps (10 overlapping movements) with the traffic inbound from Al Rebat Street, Al Garhoud Bridge and the street serving the parallel business area," continued Maitha.

"RTA mulled several options & suggestions for improving the traffic situation in the area, assessed the pros & cons of each option and accordingly approved the optimal alternative of increasing the number of lanes in the sector stretching 1.5 km linking Al Rebat Street and Sheikh Rashid Street from two to three lanes. It includes modifying road markings whereby two lanes are designated for serving the tunnel bound to Bani Yas Street and two other lanes to serve the traffic bound to the Airport Street instead of the current position which offers three lanes only to serve both directions. The project works also include closing the exit of the business district parallel to the area covered by the study; which means abolishing three overlapping movements in the area, while providing suitable alternatives for the closed traffic movements. RTA will install new and clear directional signage to facilitate the process of taking the appropriate lane in a fast & smooth manner," she added.
The CEO of Traffic & Roads Agency anticipated that the project would ease the traffic jam in the area, and upgrade the traffic rating of Al Rebat Street in that area from "unaccepted" service level to a "good" service level.