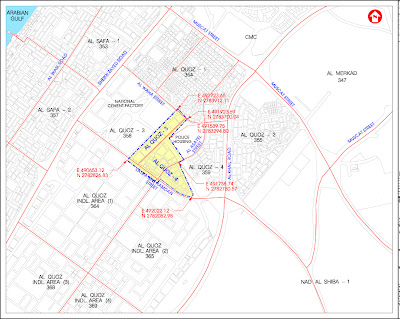 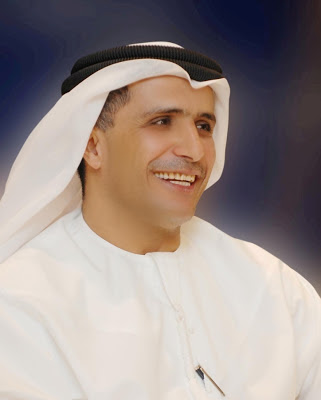 Roads and Transport Authority – Mohammed Al Munji:
In a meeting held recently, the Board of Directors of the Roads and Transport Authority (RTA), chaired by has H.E. Mattar Al Tayer, Chairman of the Board and Executive Director of the RTA, has awarded a contract for construction of internal roads at Al Qouz 3 and a part of Al Qouz 4 at a cost of 21.732 million dirham. The Project echoes RTA keenness on improving internal roads network to cope up with the requirements of demographic & urban expansion in the Emirate, and live up to its Vision of providing Safe & Smooth Transport for All.

“This Project is part of the 5-Year Plan (2012-2016) endorsed by HH Sheikh Mohammed bin Rashid Al Maktoum, Vice-President and Prime Minister of the UAE and Ruler of Dubai, for paving internal roads in a number of Dubai residential areas at a total cost of about one billion dirham. Phase I of the Plan covers five residential areas namely: Hatta community, and Al Qusais 3 in addition to Al Qouz 2, 3 and 4,” explained Al Tayer.

“The Internal Roads Project at Al Qouz 3 and part of Al Qouz 4 comprises the construction of roads extending 9 km comprising 7-meter wide collector roads, and 6.5 meter-wide local roads along with roadside parking slots measuring 2.5 meters in width. The Project also includes lighting works, storm-water drainage services, traffic signage and road marking. Works in the project, which has been awarded to Wade Adams Company, will start by the end of this month and take 300 days to complete.