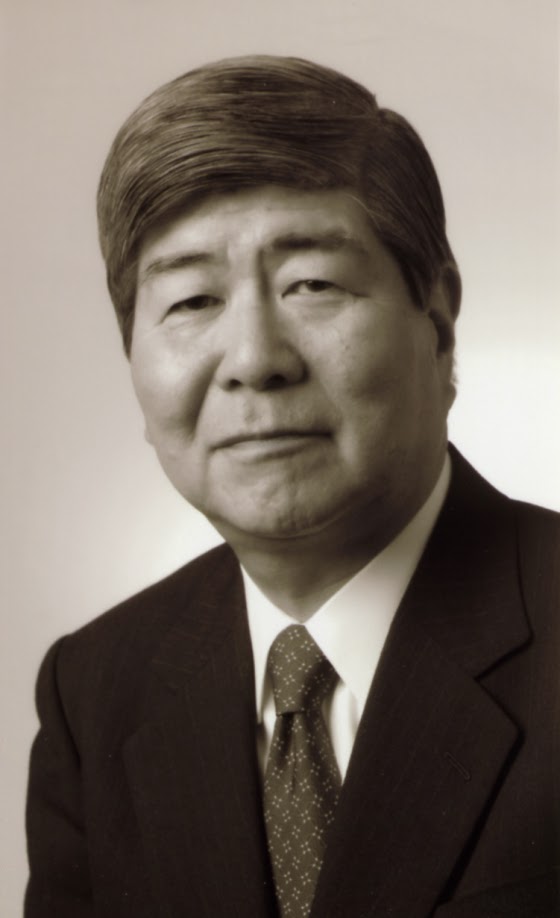 In recognition of Nikken’s award winning visionary design capabilities the firm is living up to its global reputation for challenging the world of architecture design by creating innovative, authentic and inspirational buildings and providing the very latest technology in sustainable living.

“Nikken Sekkei is one of the great idiosyncratic architecture firms of its time, our ability to incorporate distinguishing design features and unique cultural references in keeping with the local environment ensures our creativity stands out from anything the world has ever seen,” said Mr. Nakamura Mitsuo, Chairman of Nikken Sekkei.

The pipeline of projects, including developments in Dubai, Saudi Arabia, Azerbaijan, Indonesia, Mongolia, Russia, Japan and China will further underscore the firms’ international standing with developers from around the world.

Nikken’s Dubai inventory includes Dubai Festival City which will encompass an integrated waterfront community and the second phase of the Dubai Cultural Village another waterfront project in the Al Jadaf area of Dubai.

The jewel in the crown of the Nikken Sekkei designed Saudi developments, five of which will be showcased at Cityscape, is the mixed-use Riyadh Tower. At 338 metres tall and consisting of 73 levels it will house 201-key five-star hotel, private residences, penthouse units and at the very top a ‘Sky Palace’ apartment. Leisure facilities, retail outlets and office space complete the makeup of the project, which will be the tallest building in Riyadh.

The design has already been recognised by the International Property Awards in London winning the ‘Best Mixed-Use Architecture - Arabia’ category.

Nikken is also designing Expressbank’s new headquarters’ building in Baku, which will become one of the highest buildings in Azerbaijan. It is located next to the Heydar Aliyev Center and its unique features include the building’s flowing, curved design, in addition to the sky lounge observatory on the 40th floor, which offers panoramic views across Baku city.
.
Ulaanbaatar, capital city of Mongolia, will be transformed when designs created by Nikken are completed. The Mongol Tower and WOO City developments, both to be unveiled during the exhibition, will symbolise a modern day Mongolia and reflect the burgeoning economic prosperity.

Located in the downtown area of the city, the design of the tower has been created to give the impression of rising from the ground and melting into the sky because of the ratio of glass to concrete on the exterior; which increases gradually on higher floors. WOO City will mark Mongolia’s first world-class resort benefiting the country’s tourism industry and overall economy.

Three projects in Russia will also grace Nikken’s exhibition space; they include the 500,000 square metre, US$1 billion K City development in northern Krasnoyarsk. The development will accommodate 15,000 residents with a total of 6000 units ranging from five to 25 storey buildings and utilise a range of technologies to promote sustainability, ultimately creating a ‘Smart City’ concept.

Botanicheski Sad and Novyi Bereg developments, based in Moscow and Saint Petersburg respectively, complete the trio of Russian projects.

Completing Nikken’s line-up of creative designs for Cityscape are the Menara Astra in Jakarta, Indonesia and the Guangzhou Library, Guangzhou and South Bund Financial Center Shanghai in China.

“Our ability to create designs that encompass cultural sensibilities sympathetic to the local environment while utilising the latest energy saving technologies has ensured a range of projects wins that showcase our extraordinary capabilities and underscore our reputation in architecture design and creativity on the world stage,” added Dubai-based, Dr. Fadi Jabri, Nikken Sekkei’s Regional Manager for CIS, MENA & India.

Nikken Sekkei is located in hall 2, stand number 2A30, at Cityscape Global.

One of the world’s largest architectural design firms and led by Chairman Mitsuo Nakamura, Nikken Sekkei employs over 2,500 professional staff in eight group companies offering comprehensive design, engineering, management, consulting and R&D services. The company’s portfolio consists of over 20,000 projects in 40 countries and have successfully achieved international recognition with a variety of industry awards. For more information, please log on to www.nikken.co.jp
Posted by Imre Solt at 10:57 AM