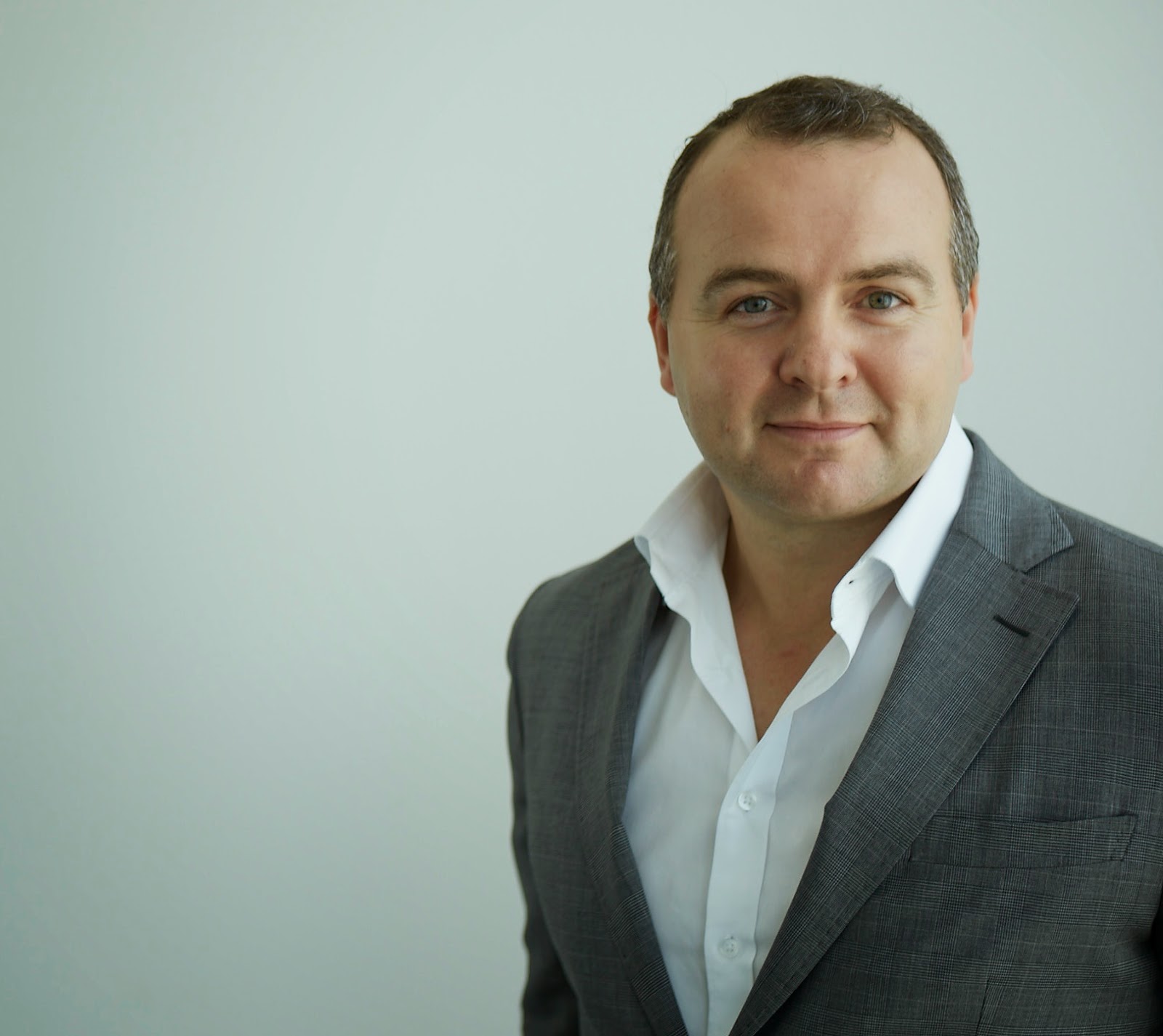 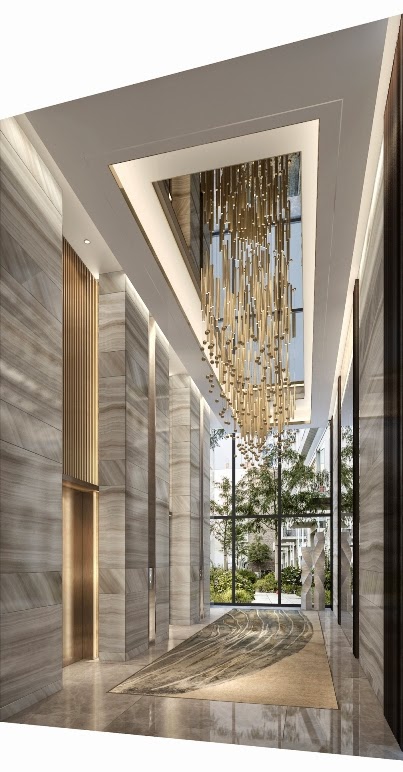 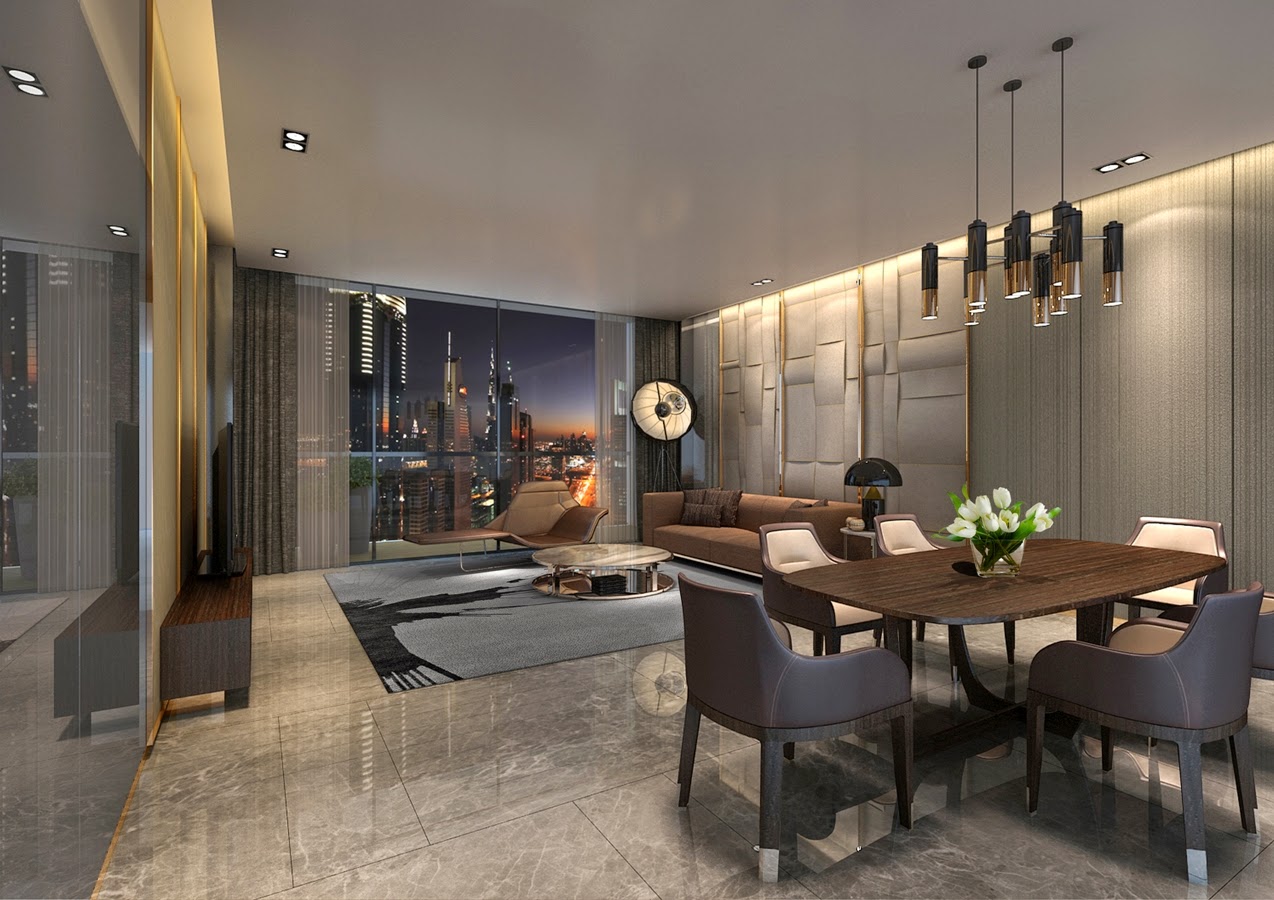 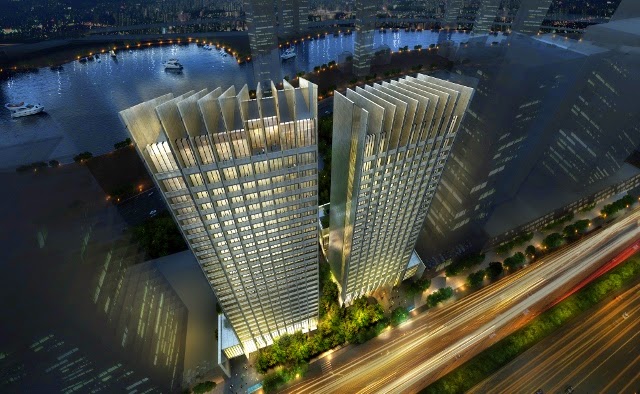 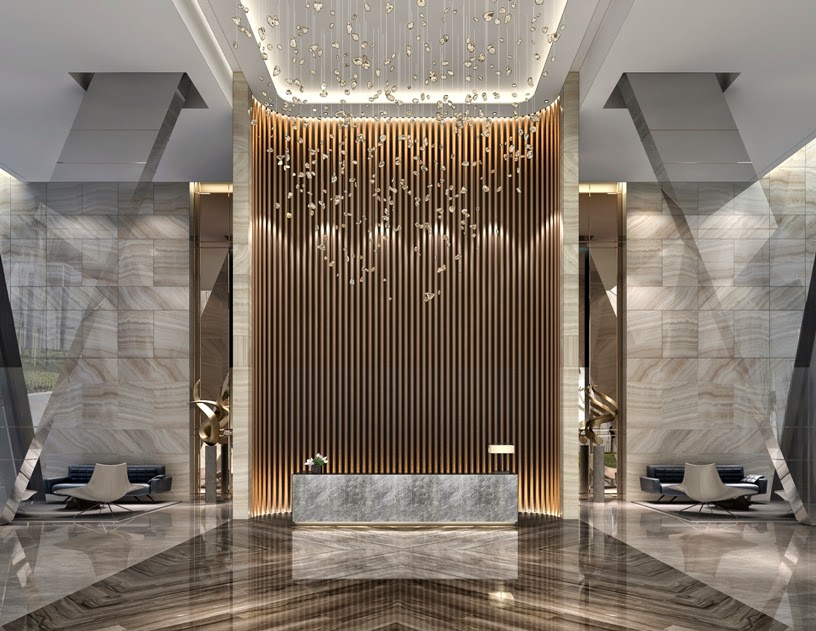 The distinguished project consists of two striking towers that feature intelligent architecture and crafted interiors that have an identity of their own. The towers are designed to allow owners to indulge in an ultimate urban lifestyle experience, the connoisseurs of fine living who accept nothing but perfection, according to Mr. Mark Phoenix, Managing Director, of Omniyat group.

Phoenix said: “It is a matter of pride for Omniyat group to unveil this exciting new project that boasts distinguished and distinctive aspects in terms of design and luxury, in Dubai’s most sought-after Burj Khalifa District.”

He added: “Enormous efforts have gone into conceptualizing and executing The Sterling by Omniyat. We are very pleased with the final product, as we were able to bring to fruition the vision we had in our mind, and we are confident it will appeal strongly to customers who love living in Downtown Dubai. Expressively designed to impress, The East House and The West House of The Sterling by Omniyat will set a new benchmark in residential living in the region. The project also contains two separate retail areas spread over 10,147 sq. ft.”

Steve Leung, the internationally acclaimed interior designer, is the mastermind behind The Sterling’s interiors. His design concepts pervade every part, from the grand entrances to corridors and apartments. Both towers bear the stamp of Steve and his team’s aesthetic vision. Phoenix said: “Little wonder, Steve has impressed the most difficult-to-please customers for decades and created designs that have stood the test of time.”

Phoenix added: “The Sterling synthesizes Downtown business smartness with happening chic. Steve’s touches welcome you the minute you step inside the public spaces. A startling balance of minimalism and warmth take over your senses. Steve’s designs are contemporary, elevating the idea of home – with a touch of Sterling Silver.”

Phoenix elaborated: “The twin towers of The Sterling by Omniyat have interlinked halls that make up the lobby, retail spaces, and the elevated gardens. The East House and The West House come with different apartment sizes and layouts to suit the lifestyle expectations of discerning customers.”

“We will reveal some more exciting details about this project during Cityscape Global 2014. We have lined up a series of elite new projects for showcasing at the premier event. Our participation in this year’s edition will be the biggest to date,” concluded Phoenix.
Posted by Imre Solt at 2:32 PM