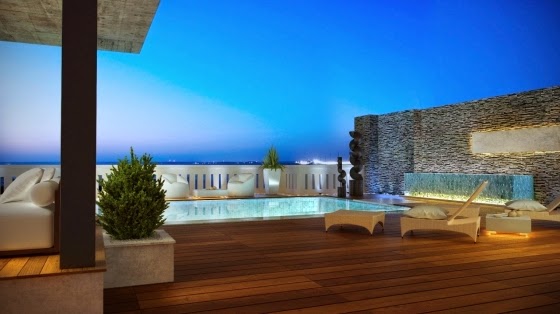 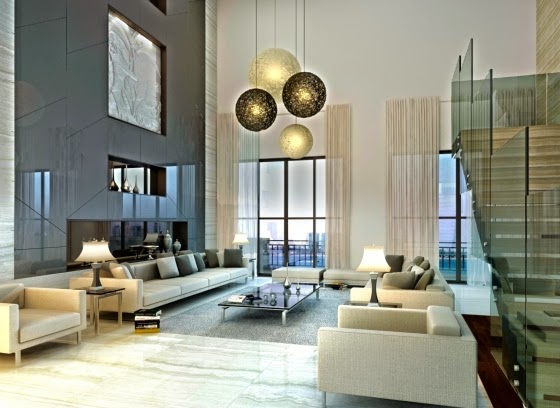 Priced from AED20.5 million ($5.5 million) up to AED40 million, comparable spend in other high profile international cities would get you a 2,691-square foot five-bedroom furnished penthouse overlooking the Esplanade des Invalides in Paris' 19th arrondissement; the top floor of a former palace in Rome with 4,575-square feet of space and Tiber river views or, for a little extra, a three-level, seven terrace and two elevator penthouse in Vancouver's Grace Tower, the statement said.

Residents can also use facilities in the adjacent five-star Anantara Dubai Palm Jumeirah, Resort & Spa including gym, lagoon pools, dining and entertainment venues, spa and private stretch of beach.
Bin Sulayem also confirmed that 70 percent of the one and two-bedroom units in the South Tower have already been sold, with the recently released North Tower also performing well.

"Our clients are true global citizens, with buyers from around the world including GCC nationals, Russians, Asians and Europeans; and so Cityscape Global offers us another great platform through which we can reach out to prospective investors," he said.

Seven Tides guarantees an eight percent yield for potential buyers who have the opportunity to enter in its residences hotel scheme, which gives the owner access to their own property for four weeks per year with the remaining weeks let and managed by the Anantara Hotel.
Posted by Imre Solt at 11:09 AM