Value of Middle East wire and cable industry is projected to reach US$1 trillion by 2018: ‘Wire and Cable Arabia’ 2015 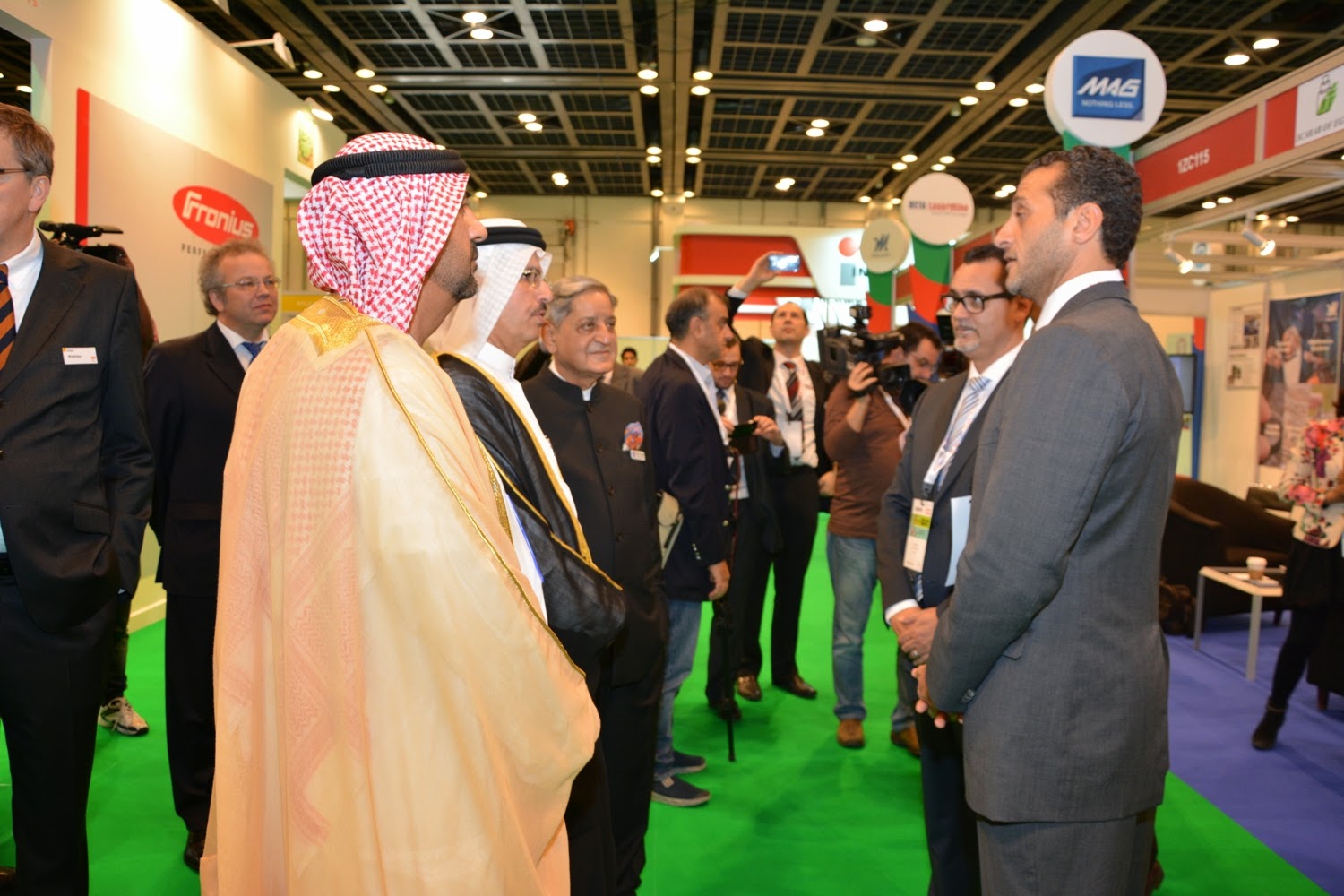 Value of Middle East wire and cable industry is projected to reach US$1 trillion by 2018: ‘Wire and Cable Arabia’ 2015

Region’s Wire and Cable demand is met by local producers through superior quality, no freight expenses and shared values

Dubai, UAE, 12 January 2015: The value of the Middle East wire and cable industry is projected to be worth in excess of US$1 trillion by 2018, offering domestic and global wire and cable producers enormous investment and business growth opportunities.

The forecast came on the third day of Wire & Cable Arabia 2015, which is supported by Ducab as Principle Sponsor. The show highlighted latest developments in the wire and cable market and threw light on business leads and business prospects, according to Satish Khanna, General Manager, Al Fajer Information and Services, organisers of the show.

Khanna emphasised: “The region’s Wire and Cable demand is effectively met by the region’s wires and cables producers through superior quality, no freight expenses and shared values.”

He added: “The show serves as a powerful platform to build strong business partnerships and forge strategic alliances between cables and wires producers and in-country distributors.”

“The inaugural edition of ‘Wire and Cable Arabia’ at the Dubai International Convention and Exhibition Centre (DICEC) has generated overwhelming response from stakeholders in the wire and cable industry in the Middle East,” said Khanna.

While the marked decline in growth across Europe and East Asia is a concern for many in the wire and cable industry, there are regions which have bucked the trend, such as the Middle East where there has been greater focus on new infrastructure and investment opportunities, says the most recent Integer’s Wire & Cable Data Service that covers all major product categories across 76 countries.

Used by key market players to track the global insulated wire & cable market, Integer’s research indicates that despite the constraints to growth in some Middle East and African countries, this remains a region where demand is expanding in the power and construction sectors. Both energy and data cable are expected to see strong growth, as the state policies are continuing to boost infrastructure development.

“The strong turnout of key decision makers from the telecom and power industries once again demonstrates that cables and wires form the infrastructure backbone of any economy and the key components of the telecom and power networks,” added Jeen Joshua, Group Project Manager of Wire & Cable Arabia 2015.
Posted by Imre Solt at 10:16 AM