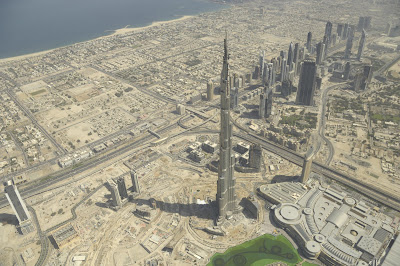 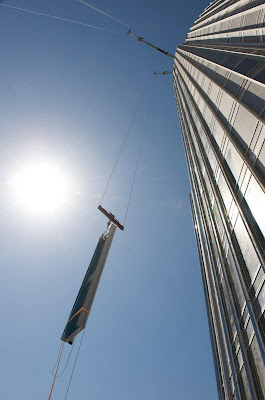 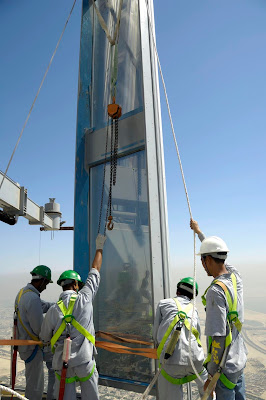 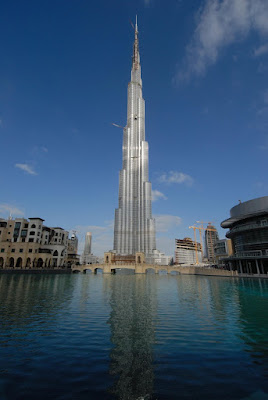 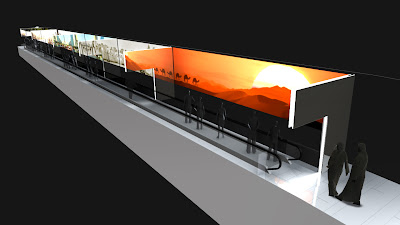 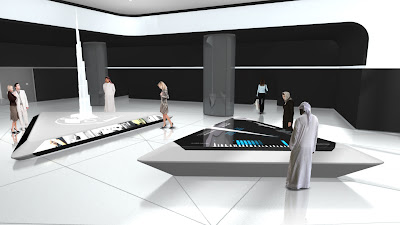 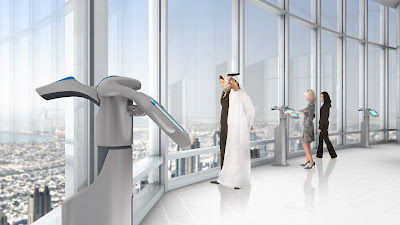 Currently the world’s tallest building and tallest man-made structure, Burj Dubai is at the centre of Downtown Burj Dubai, the flagship mega-project of Emaar Properties in Dubai. The final height of the tower will be revealed on its completion in 2009.

With a development value of over US$1 billion, Burj Dubai, when completed, will fulfil all the criteria of the Council on Tall Buildings and Urban Habitat (CTBUH), which ranks the world’s tallest buildings on the basis of spire height, the highest occupied floor, roof height and pinnacle height.

At a current height of over 800 metres (2,625 ft), Burj Dubai has now also scaled over 160 levels, the most number of storeys in any building in the world. Burj Dubai has already surpassed the height of the KVLY-TV mast in North Dakota, USA - 628.8 metres (2,063 ft), which held the distinction of being the world’s tallest man-made structure. Burj Dubai is taller than Taipei 101 in Taiwan, which at 508 metres (1,667 ft) has held the tallest-building-in-the-world title since it opened in 2004. The tower also surpassed the 31-year-old record of CN Tower, which at 553.33 metres (1,815.5 ft) has been the world’s tallest free-standing structure on land since 1976.

Leveraging on the advancements in construction engineering, Burj Dubai undertook height enhancement in 2008 and is also upgrading its interior finishes. International designers from California have revisited the designs to make the residences more attractive and functionally superior.

In just 1,325 days since excavation work started in January, 2004, Burj Dubai became the tallest free-standing structure in the world. More than 11,000 consultants and skilled construction workers are employed on site, and the world’s fastest high-capacity construction hoists, with a speed of up to 2 m/sec (120 metres/min), were used to move men and materials.

The design inspiration for Burj Dubai is drawn from the desert flower, Hymenocalis, and incorporates patterning systems that are embodied in Islamic architecture. The tower is designed as three petals arranged around a central core. As the tower rises from the flat base, the petals setback in an upward-spiraling pattern.

The tower offers recreational facilities and entertainment venues including four luxurious pools and a cigar club, a library, exclusive residents’ lounge, serviced residences, fitness facilities and an observatory deck on level 124, At The Top opening to impressive views of Dubai. The tower will also have a large Office Annexure.