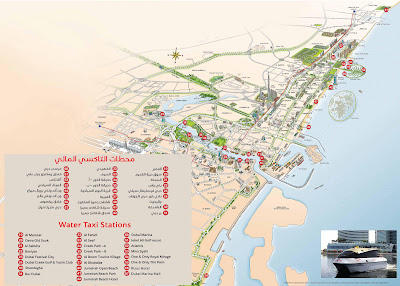 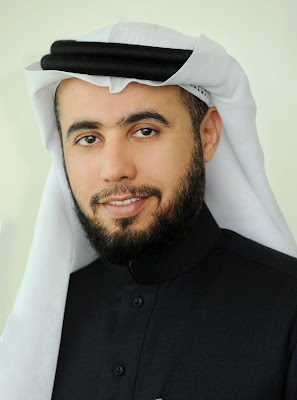 Two stations added to Water Taxi at Rixos The Palm, Dubai Marina Mall The Roads & Transport Authority – Manal Khalid: The Public Transport Agency at the Roads & Transport Authority (RTA) has boosted its Water Taxi stations list by adding two new stations at Rixos The Palm Hotel, and Dubai Marina Mall; bringing the total number of stations to 25. Essa abdul Rahman al Dosari, The CEO of RTA Public Transport Agency, said: "Adding two new stations to the Water Taxi's route fulfils the vision the Agency is seeking to realize in expanding the reach of mass transit systems in general and marine transport in particular in order to make them the first mobility choice of the entire community members. This is particularly relevant as the Water Taxi has affordable fares, offers full privacy for passengers, and has a capacity to house up to 10 passengers. Besides that it offers a dedicated compartment for special needs, luxurious setting, and stunning panoramic water view away from roads congestion hassles. "The Agency opted to communicate with the community in a bid to provide mass transit services for individuals by coordinating with selected entities the provision of designated places in mass transit modes; be it marine modes or public buses, based on the numbers of peoples visiting these places, accessibility to such places, and the need for the provision of all transit means. The selection of Station 56 of the Rixos The Palm Hotel, and Station 57 of the Dubai Marina Mall was prompted by the huge number of visitors received by these two places, and the Agency's endeavours to scale up the transit routes in Dubai in the near future," he elaborated. In a related development, Al Dosari noted that the RTA was keen on achieving multi-modal integration of all mass transit means by integrating all the metro stations on the Red and Green Lines with the marine transit stations and public buses such as integrating the Dubai Marina Mall marine station with both Dubai Marina and Jumeirah Lakes Towers Metro Stations, integrating Al Ghubaiba marine station with Al Ghubaiba Metro Station & Al Ghubaiba Bus Station, and integrating Al Fuhaidi Metro Station with Al Fuhaidi Water Taxi Station. It is worth-mentioning that the fares of transiting aboard the Water Taxi from a station to another are fully published in the fares schedules approved by the Dubai Government. The Water Taxi also offers tours as it can be hired for one hour or chartered for a full day at a rate of 400 dirham per hour per boat. The fares list can be viewed through RTA's portal (www.rta.ae) or by calling the Call Center at 800 9090.
Posted by Imre Solt at 1:19 PM