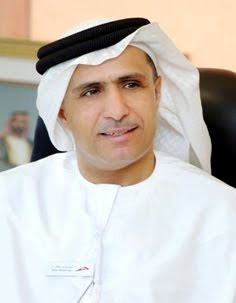 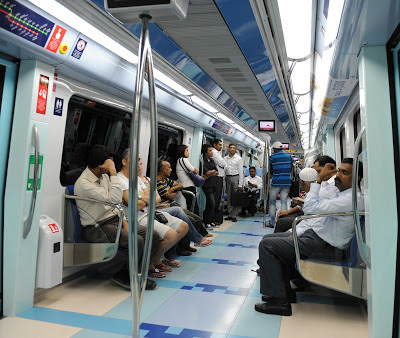 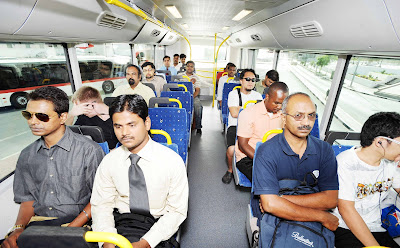 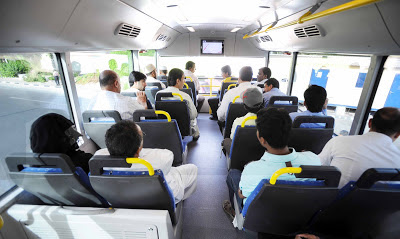 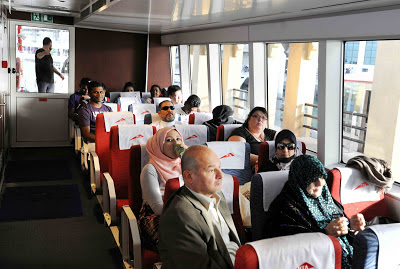 “The RTA is progressing in fast but solid steps towards achieving the objectives set out for it since inception i.e. providing an integrated roads & transport system that ensures smooth traffic movement, achieving the highest safety levels for all system users, and enhancing the multi modal integration of all mass transit means in Dubai Emirate,” said Al Tayer.

“The RTA has been endeavouring to provide mass transit systems to keep pace with the growth seen by the Emirate, and make them the ideal mobility choice for the public under the context of realizing one of the core objectives of the RTA vis-à-vis reducing the use of private vehicles and increasing the share of public transport from 6% in 2006 to 30% in 2030.

“The number of trips made by taxis (Dubai Taxi and franchise companies) clocked 68,695,237 trips in 2012 compared with 62,360,000 trips in 2011; which was coupled with an increase in the number of taxi users to 137.39 million passengers in 2012 from 124.72 million passengers in 2011. Taxicabs in Dubai Emirate make about 188,206 daily trips lifting about 376 thousand passengers,” elaborated Al Tayer.
RTA Chairman of the Board and Executive Director was delighted with these indicators which show that the massive investments pumped by the Government of Dubai in upgrading the infrastructure of the transport sector has proved both successful & effective. The mounting numbers of public transit commuters is an indicative of an evolution in the culture of using public transport means by various spectrums of community members, particularly with the availability of the metro service. Peoples have started to grasp the benefits and advantages of using public transport such as the psychological & physical relief of passengers, high safety level, and reduced expenditure on vehicles in terms of fuel, maintenance among others.