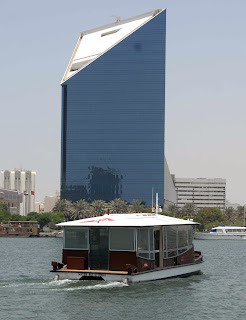 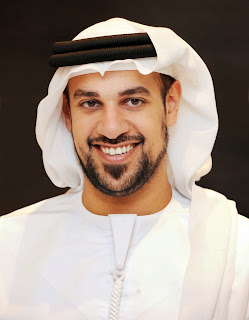 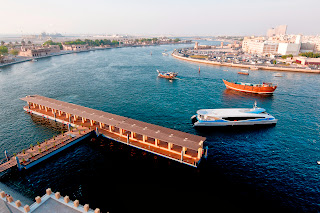 Roads & Transport Authority – Majdi Abu Zaid:
The Roads and Transport Authority (RTA) is all set for launching another excellent service coinciding with the New Year's Eve celebrations on 31 December 2013 by deploying marine modes (Water Bus, Water Taxi and Dubai Ferry) to provide great sails for customers and avail them the opportunity to watch the carnivalesque celebrations and fireworks displays in several Dubai districts.
Hussain Khan Sahib, Deputy Director of Marine Transport Department, RTA, said, “All trips start before midnight, where the Water Bus will set off from two locations: the first is Dubai Creek, specifically from Al Saif Marine Transport Station, with a ticket priced at AED 75 per person, enabling riders to enjoy fireworks launched from the Dubai Festival City. The second is the Marina, where the Water Bus starts from the Marina Mall near Palm Jumeirah, availing riders the chance to watch carnival games at the Burj Al Arab and the Palm Jumeirah, the World Islands, with a ticket of AED 75 per person.”
“The Water Taxi, which can be hired for AED 1200, sets off from the Dubai Marina Mall and down to the open area between Burj Al Arab, the World Islands and Jumeirah Island,” Khan Sahib added
“Dubai Ferry cruises, he added, start from the Dubai Marina Mall and head towards the open area between the Burj Al Arab, the World Islands and the Palm Jumeirah, with tickets priced at AED 225 for the Gold Class, and AED 150 for the Silver Class. Inquiries and bookings can be made by contacting the call center on 800 9090.
“The RTA seeks to make the marine transit modes a source of entertainment and enjoyable mobility, given Dubai’s attractive waterfront by making spectacular offers that reflect continuous interaction with service beneficiaries. The RTA is making great efforts to up customer satisfaction rating under its third strategic goal “Customers First” and its vision “Safe and Smooth Transport for all,” concluded the Deputy Director of the Marine Transport.
Posted by Imre Solt at 10:53 AM