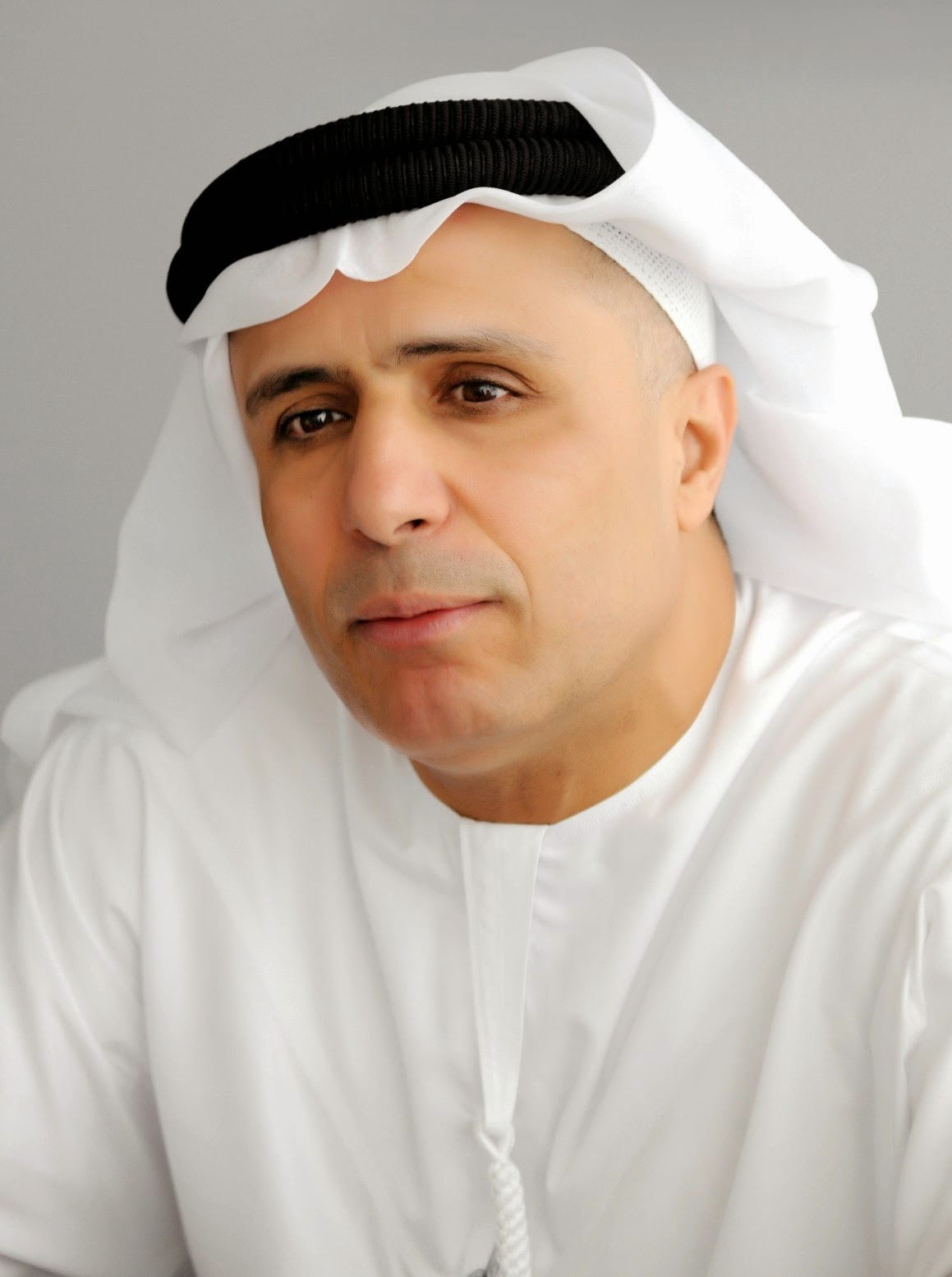 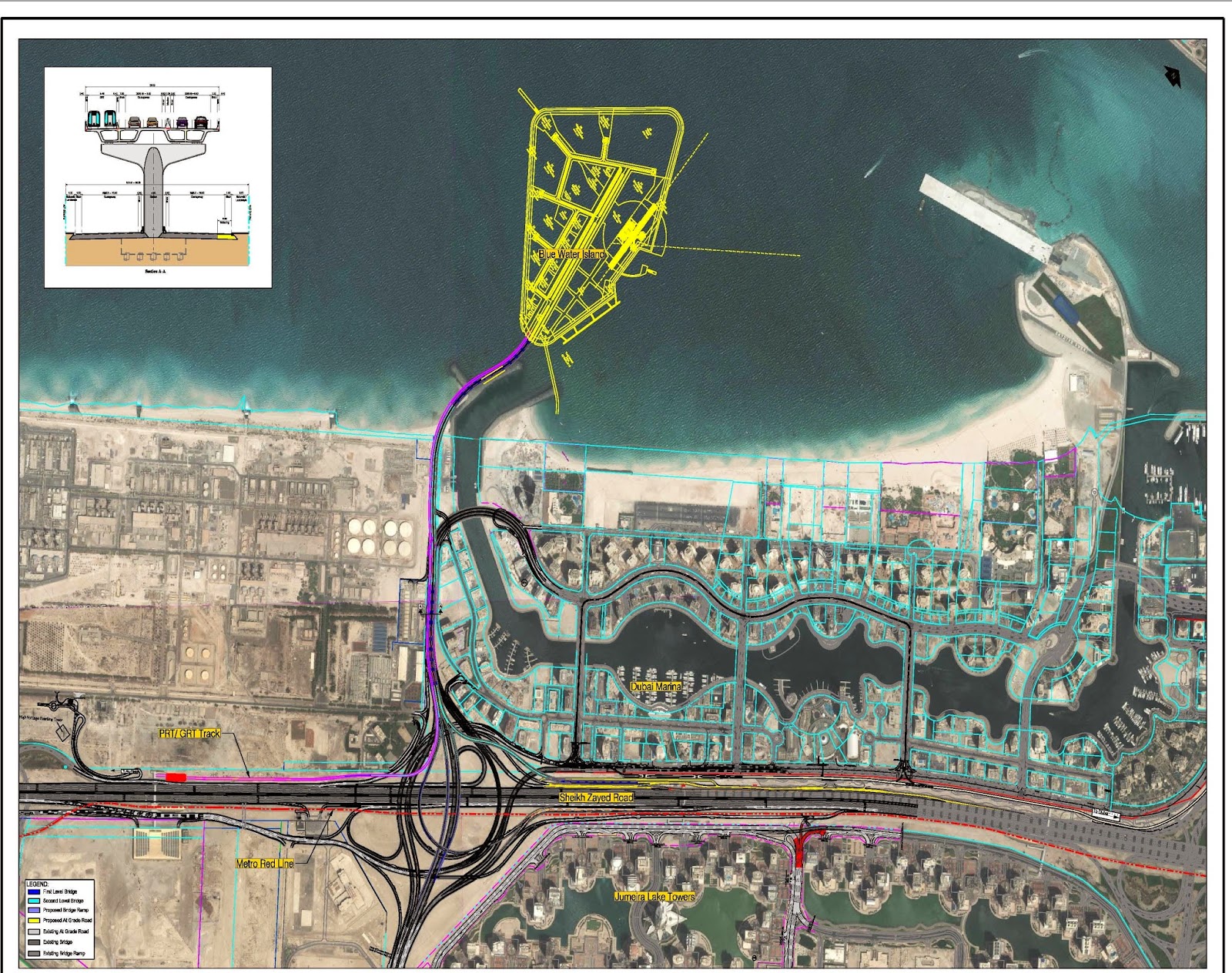 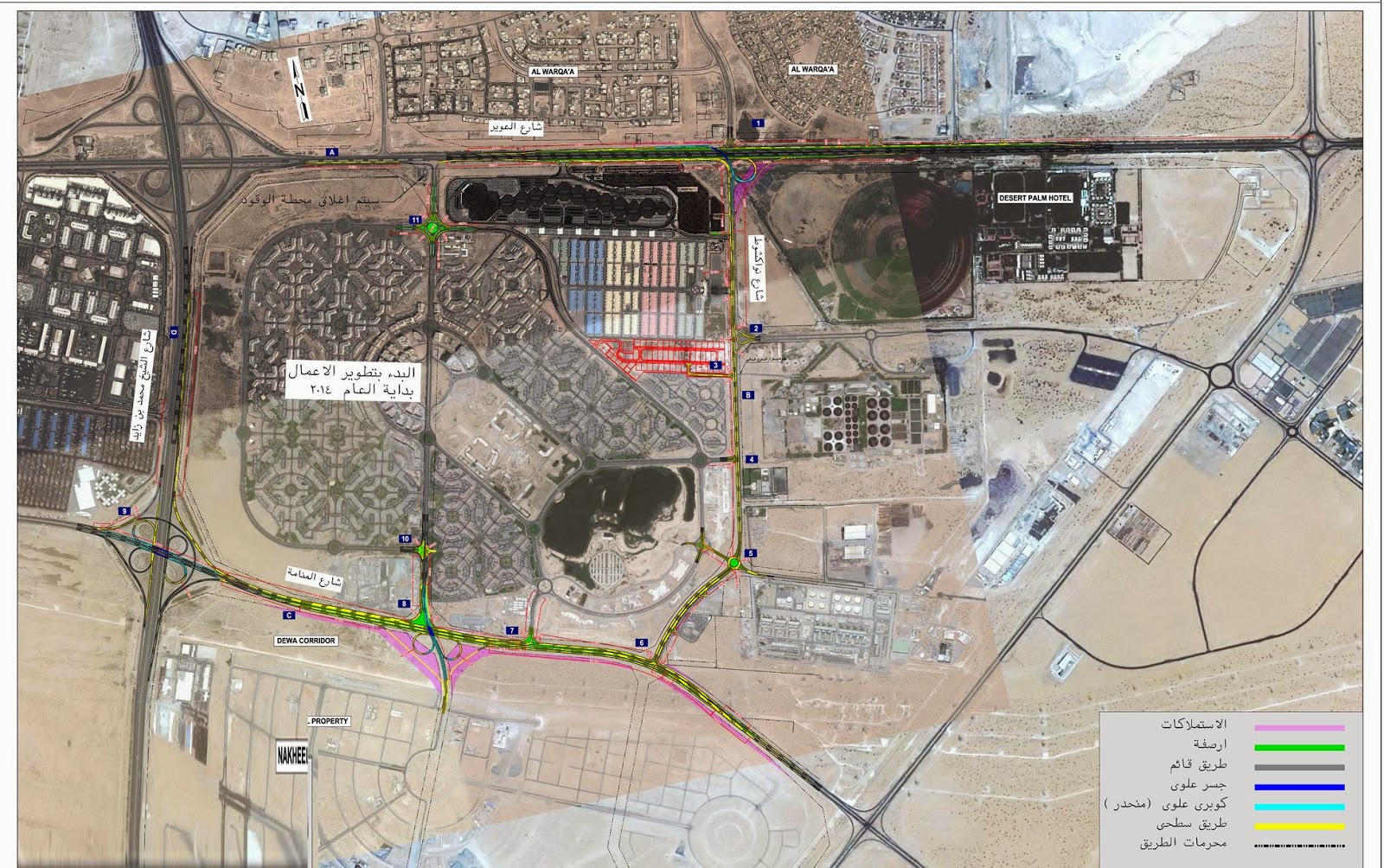 Roads and Transport Authority – Mohammed Al Munji:
HH Sheikh Mohammed bin Rashid Al Maktoum, Vice-President and Prime Minister of the UAE and Ruler of Dubai, has recently endorsed the Entrances Project for the Bluewaters Island; one of the unique projects opposite to the Jumeirah Beach Residence Coastline; which is poised to be one of the most stunning and highly captivating tourist destinations in the UAE. HH has also endorsed the Entrances Project for the International City, spanning an area of about 800 hectares comprising several residential communities as well as the Dragon Mart. The two projects will be undertaken at a cost hovering around 700 million dirham.
H.E. Mattar Al Tayer, Chairman of the Board and Executive Director of the Roads and Transport Authority (RTA), said: “Entrances Project for the Bluewaters Island comprises the construction of a bridge stretching from the Bluewaters Island situated to the opposite of Jumeirah Beach Residence Coastline to Jumeirah Lakes Towers Junction (Interchange 5.5) on the Sheikh Zayed Road. The Bridge will have two lanes in each direction in 1400 meters stretch and there will be lanes dedicated for the personal rapid transit system along with additional slipways at the junctions of Jumeirah Lakes, and a service road on the Sheikh Zayed Road leading to the Island extending 1500 meters. The RTA will award the project construction contract, which will cost around 500 million dirham, in the second quarter of this year.
“The proposed Bridge will provide free movement for the traffic inbound from Abu Dhabi on the Sheikh Zayed Road outbound to Bluewaters Island, traffic coming from Al Khail Road via Qarn Al Sabkha Road heading towards the Island, and the traffic from the Island heading to Dubai and Abu Dhabi through the Sheikh Zayed Road.
“The new Bridge will serve the needs of the Bluewaters Island featuring an array of spectacular waterfronts which promise to be the most attractive in the UAE. The Island comprises the Dubai Eye; which is set to be the world’s largest Ferris wheel. The Island will also host retail, residential, tourist and recreational facilities in addition to a deluxe 5-star hotel, a diverse cast of residential options, and a bazaar surrounded by a walk fitted with outdoor dining outlets. The Island is set to attract around three million visitors every year.
“The project will be served by a monorail system to lift visitors from the metro station to the festivities area, a footbridge will be constructed to link the luxury Island with the waterfront of the Jumeirah Beach Residence, and a telpherage (cable car) to shuttle visitors from and to the entertainment zone,” stated Al Tayer.
The International City
RTA Chairman of the Board and Executive Director said: “The International City Entrances Project extend from the Sheikh Mohammed bin Zayed Road to Nouakchott Road (North – South), and from Al Awir Road to Al Manama Road (East – West). It comprises constructing a flyover at the intersection of Al Awir Road and Nouakchott Road to provide a free left turn from Nouakchott Road to Al Awir Road in the direction of the Sheikh Mohammed bin Zayed Road, besides providing a U-Turn for vehicles moving out of the International City travelling in the direction of the Sheikh Mohammed bin Zayed Road, thus bypassing more than 7 km-long distance. The project also includes widening the existing entry point to the International City off Al Awir Road by adding an extra lane to accommodate traffic volumes without impacting the traffic movement. The project also includes transforming the existing traffic signal on Al Manama Road into a flyover allowing free turns in all directions, besides serving future developments around the International City. Improvements also include surface intersections allowing left turns off Al Manama Road to the International City and Nouakchott Road, and the project is set to contribute to stepping up the efficiency of roads around the International City to accommodate the rising numbers of traffic volumes.
“This project is undertaken in collaboration with Nakheel, the master developer of the International City project and in the light of the traffic impacts study for the International City and the Dragon Mart as well as the nearing completion of the Dragon Mart extension; which is anticipated to increase traffic congestions in the area. Currently there is a main entry point on Al Awir Road used by the residents of the International City and visitors of the Dragon Mart; which gives rise to snarls during morning & evening peak times. The RTA has recently provided an auxiliary entry/exit point on Al Manama Road controlled by a light signal which contributed to improving the traffic movement and alleviating the pressure on the entry point of the International City off Al Awir Road.
“Nouakchott Road will be widened from a single-carriageway to a dual carriageway of two lanes in each direction, besides providing two additional entry/exit points for the International City to keep abreast of the property development projects in the neighbourhood of the International City, besides carrying out traffic improvements on a number of internal intersections in the International City.
Captions:
-       Mattar Al Tayer
-       Layout of Entrances of the Bluewaters Island
-       Layout of Entrances of the International City
Posted by Imre Solt at 11:32 AM