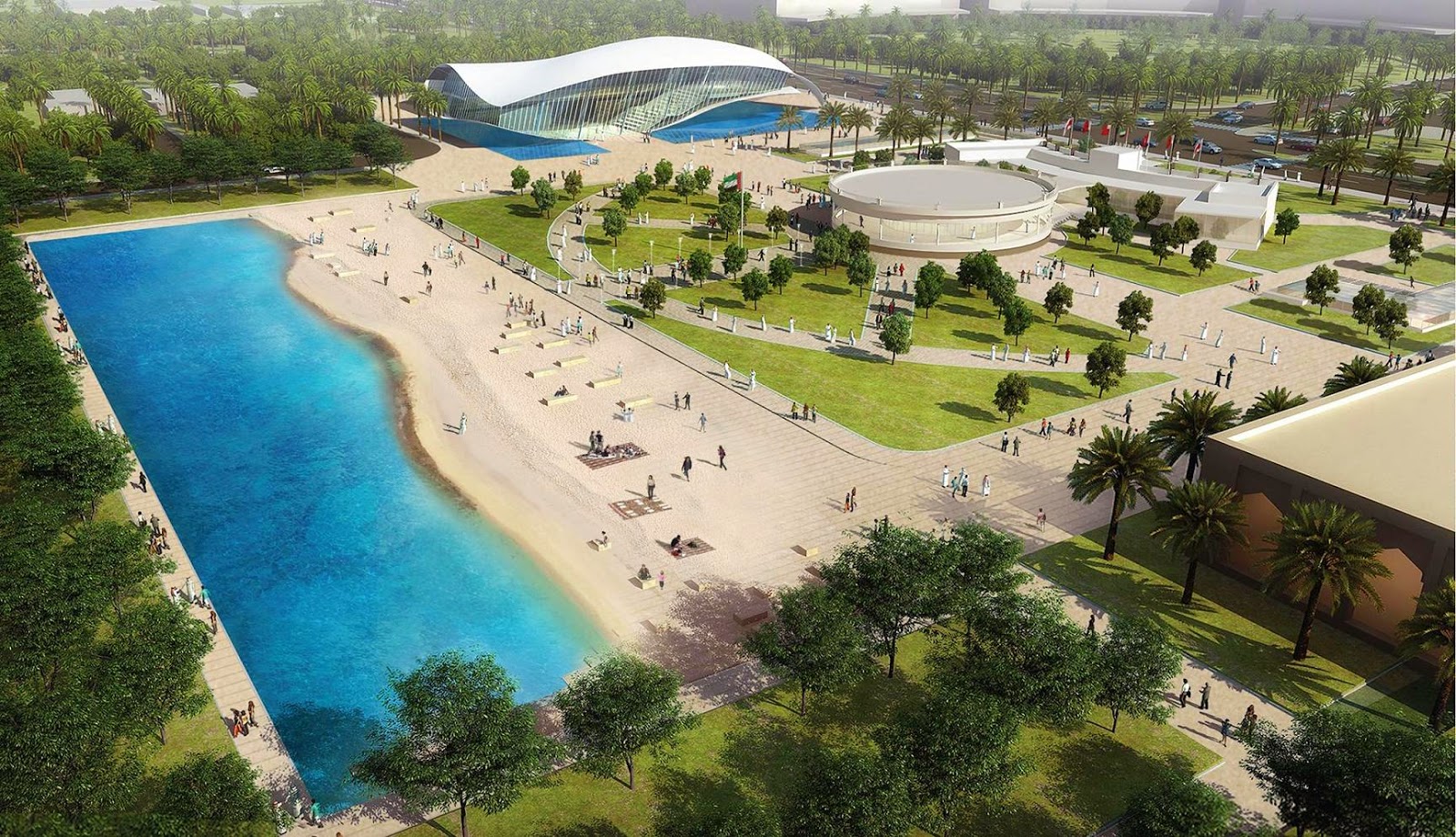 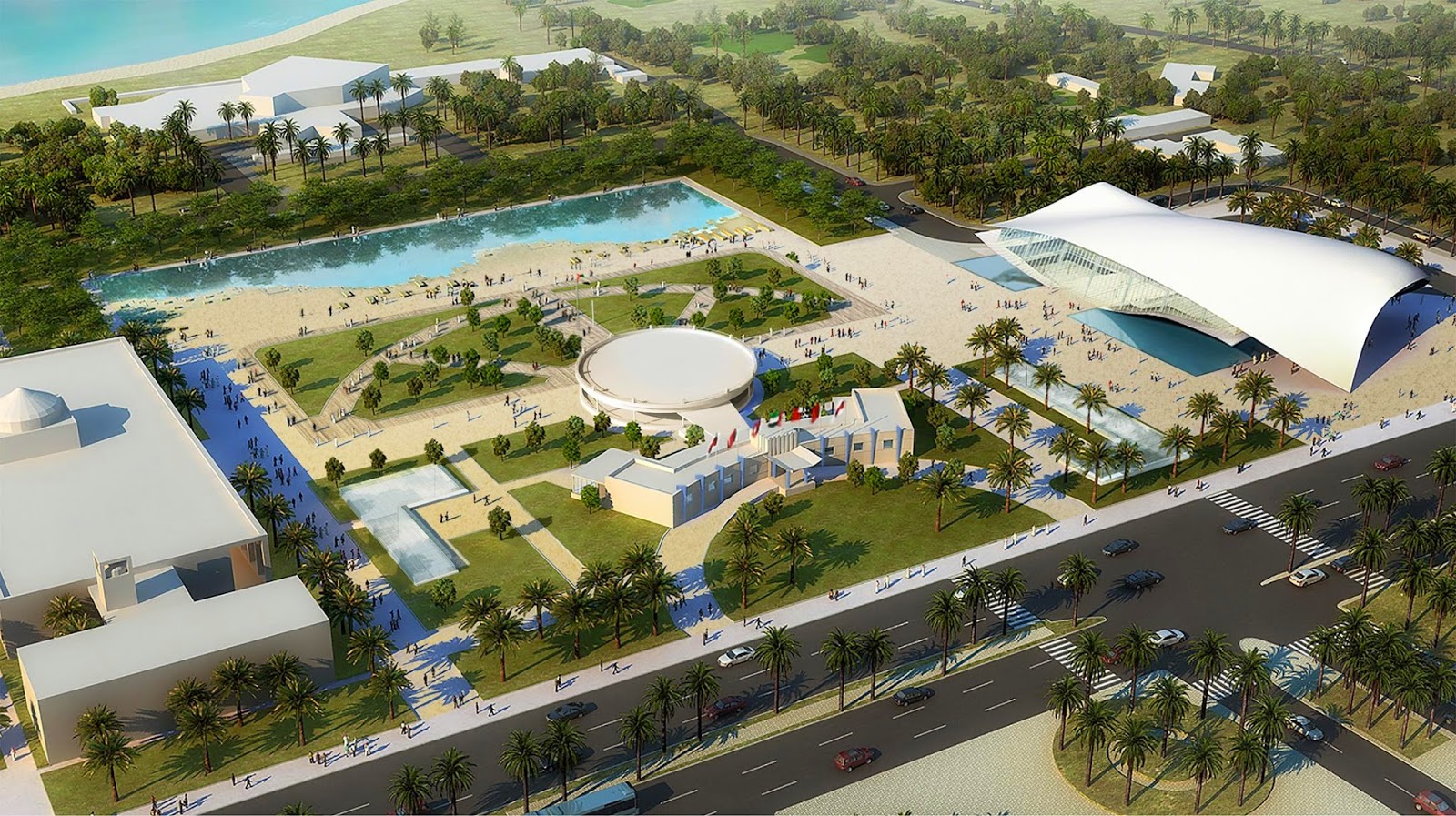 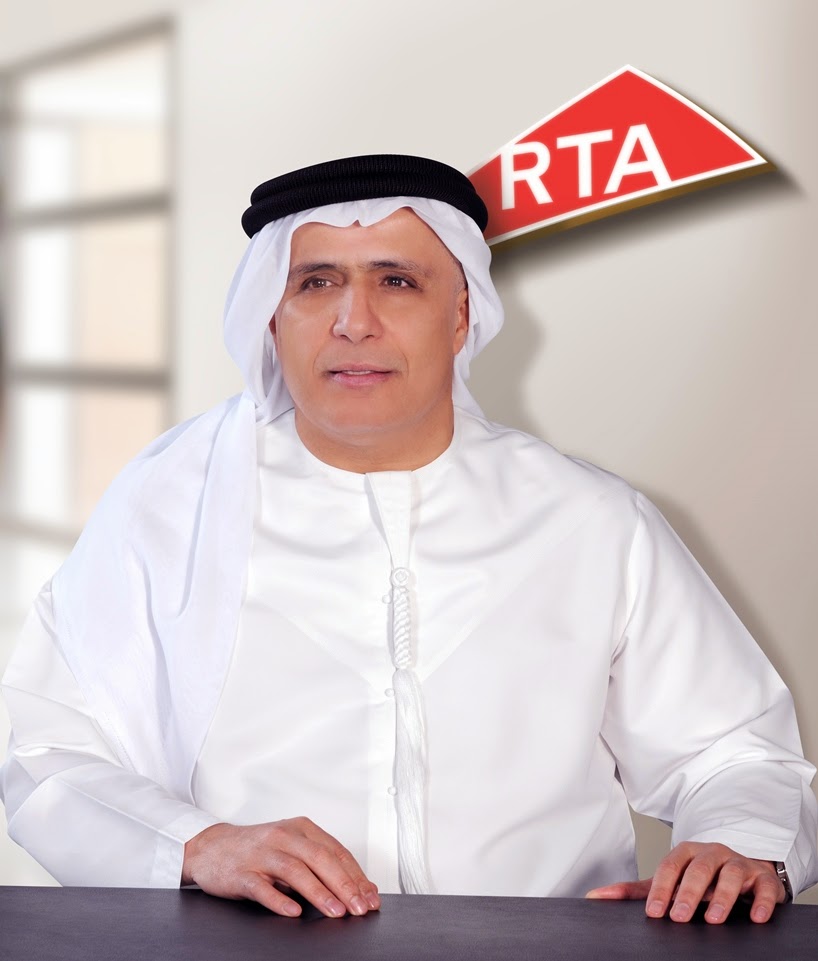 Roads & Transport Authority – Mohammed Al Munji:
HH Sheikh Mohammed bin Rashid Al Maktoum, Vice-President and Prime Minister of the UAE and Ruler of Dubai, has ordered the construction of a mega flagpole featuring the UAE Flag at Jumeirah Open Beach, rising 123 meters rendering it a visible landmark in Dubai. HH has also endorsed the final design and main components of the Union Museum which will be constructed at the Union House that saw the signing of the document announcing the formation of the UAE federation.
The new design of the Museum is inspired by portraits of their highnesses the Sheikhs signing the constitution of the UAE on the 2nd of December 1971. The writing pen and document containing the provisions of the Constitution have been used as key elements in the imposing structures of the Museum. This concept is complemented by the inkstand replicated in the Union House, and the simple & sleek lines on the external profile of the building signify a nimbly folded paper, giving it a unique manifestation without overshadowing the shape of the Union House.
“The Union House building comprises eight sections; Section 1 comprises an educational museum, and Section 2 spotlights the story of the neighbourhood during the pre-union era along with the life patterns of populace in various environments. Section 3 highlights the roadmap leading to the formation of the union together with the key local, regional and international events in that period. Section 4 focuses on the blueprints of the union epitomized in the studious efforts of the late Sheikh Zayed bin Sultan Al Nahyan, and the late Sheikh Rashid bin Saeed Al Maktoum, whereas Section 5 presents information about (Why the Union?) citing key factors prompting the founders to form the federation. Section 6 narrates the details of establishing the federation state, Section 7 is devoted to the Constitution of the UAE, and Section 8 sheds light on the achievements made since the formation of the Union,” elaborated Al Tayer.
“The Union House aims to restore the historical value of the site which witnessed the signing and the declaration of the UAE federation such that it will act as a radiation hub and a destination for citizens, residents and tourists to acquaint themselves with the phases & challenges experienced during the formation of the UAE, showcasing achievements made throughout the federation drive, and embedding the concept & value of the federation in the conscience of citizens. It spotlights the roles of the late Sheikh Zayed bin Sultan Al Nahyan, and the late Sheikh Rashid bin Saeed Al Maktoum in laying the foundation for the formation of the Union, familiarizing visitors with the nature of jobs of UAE residents during the pre-federation era, and showcasing the sweeping development and key achievements made by the UAE during its blessed development drive.
Captions:
-      Mohammed bin Rashid Al Makatoum
-      Mattar Al Tayer
-      Interior design of the Union Museum
-      Exterior design of the Union Museum
Posted by Imre Solt at 5:59 PM