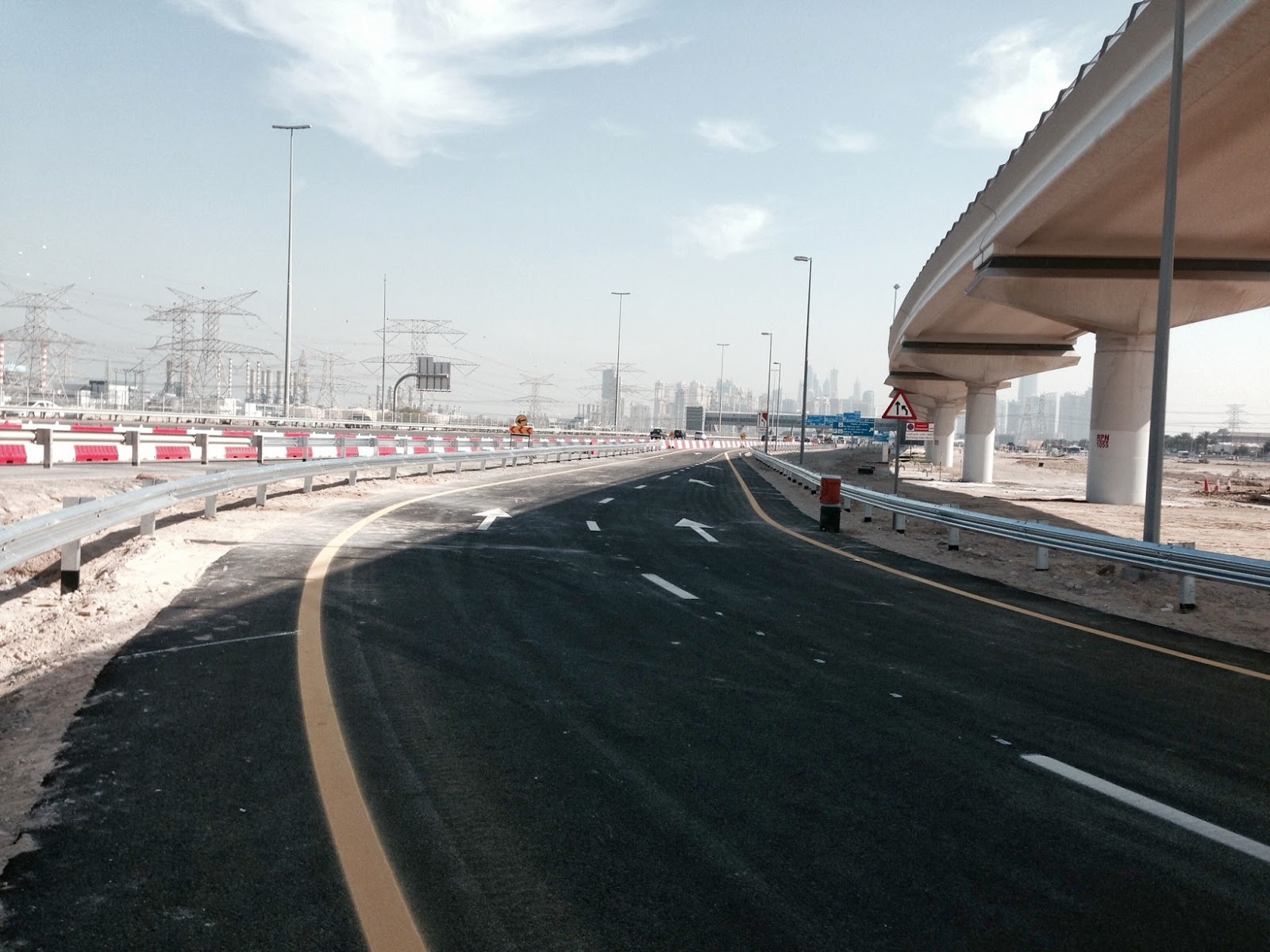 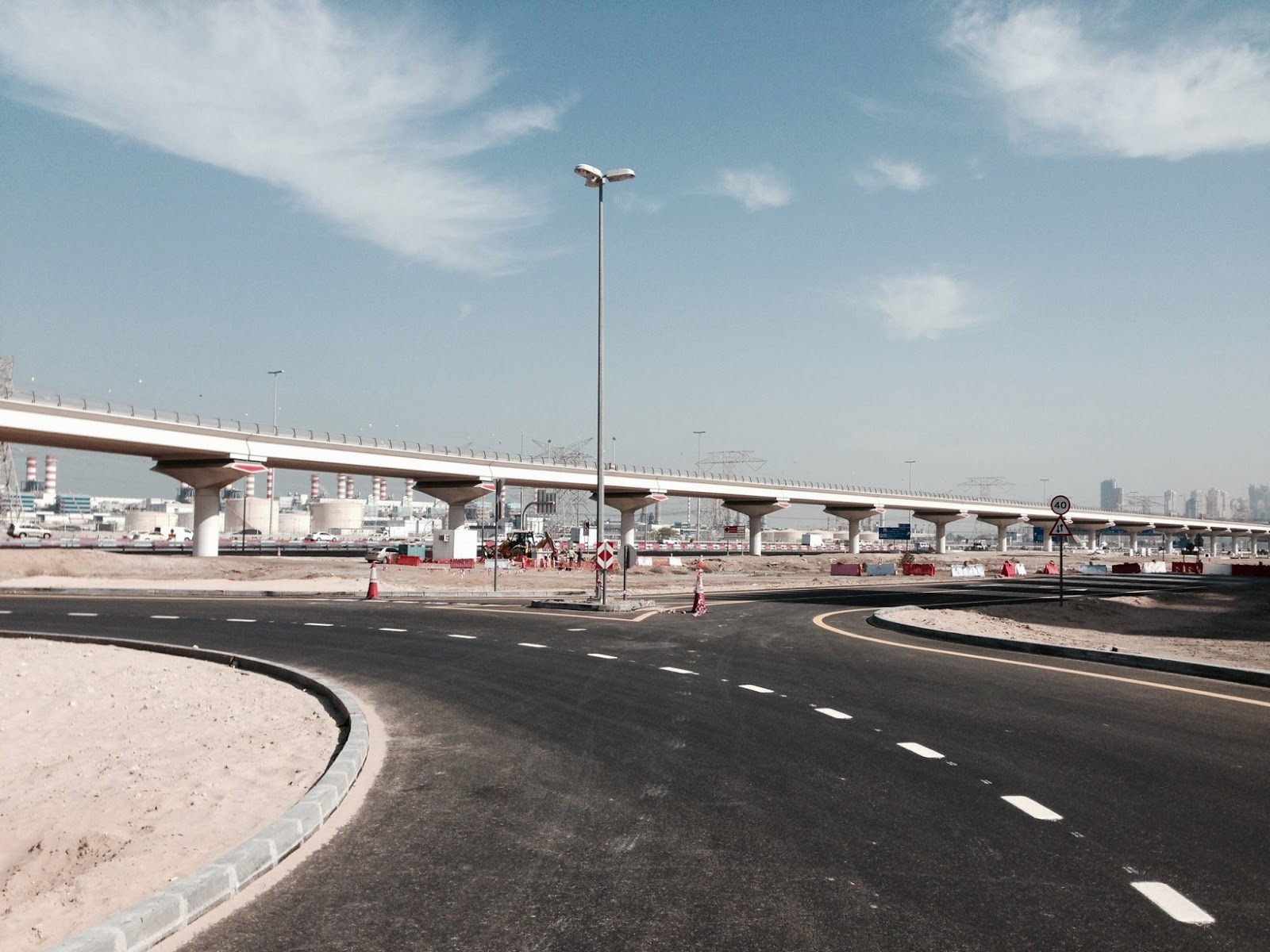 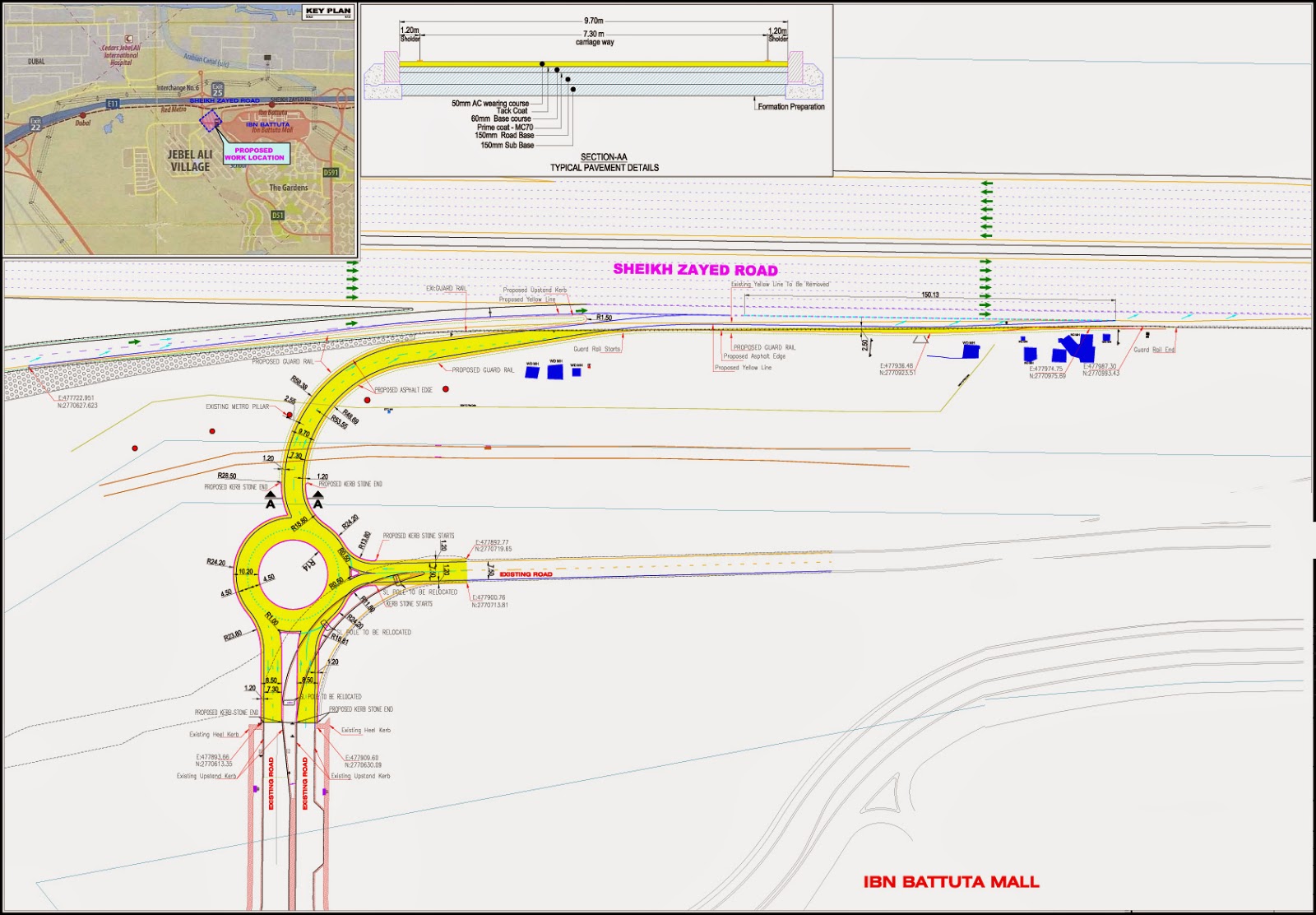 Master Plan set to provide traffic solutions till 2018
Roads & Transport Authority – Manal Khalid:
The Roads and Transport Authority (RTA) has yesterday opened a two-lane exit to the Gardens to Sheikh Zayed Road to ease snarls in this area; a move which heralds the start of solutions currently being developed by the RTA to complement its Master Traffic Plan running through 2018.
Engineer Maitha bin Udai, CEO of RTA Traffic and Roads Agency, said: “A work team has developed interim solutions as a remedy for this problem by opening a proper exit from the Gardens to the Sheikh Zayed Road; which will ease the traffic flow from this community, particularly during the morning peak hours.  Work is in hand to configure the traffic signals on Street D59 in the Gardens in a way befitting the traffic density during peak hours. The RTA has drawn up a long and medium term master plan to uproot the traffic congestion in the Discovery Gardens community in Dubai.
“The RTA is continuously developing appropriate plans that meet the needs of the public and contribute to bringing comfort and stability in their living, particularly as they have recently experienced traffic congestions prompting them to call for figuring out solutions that help them stay in the community. Therefore an urgent meeting was arranged with Nakheel, the developer of the community, to thrash out a number of solutions and alternatives in response to suggestions and requirements of residents,” continued Maitha.
“Other plans will be undertaken in the medium term of this year by providing extra entry and exit points through the Interchange 5.5 on the Sheikh Zayed Road, and from the Sheikh Mohammed bin Zayed Road; which will contribute to spreading the vehicular flow, easing the traffic pressure, overcoming any traffic difficulties on Street D59, and improving the traffic service levels in the area,” she added.
As to the other solutions to be provided through 2018, the CEO of RTA Traffic and Roads Agency said: “The RTA has a master plan for constructing parallel roads in the Gardens and Discovery Gardens ensuring the provision of different intersections as well as entry and exit points for the area to ensure the convenience of population and rid them of any traffic woes in the community.
Caption:
Layout showing the exit leading to the Sheikh Zayed Road
Posted by Imre Solt at 1:25 PM