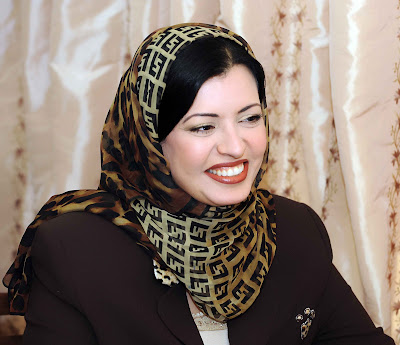 The Women Committee, Roads & Transport Authority (RTA) has recently held a unique entertainment tour for as many as 120 RTA female employees and wives of RTA employees, to the top of Burj Khalifa during which they enjoyed a thrilling sky-high view of the Dubai City from the tallest man-made structure in the planet.

Commenting on the visit, Dr. Aysha Al Busmait, Chairwomen of RTA Women Committee, said: “Through its members & ambassadors in various agencies, RTA Women Committee has proved once again its ability to take the initiative and organize distinguished events far from contrasting opinions and controversial issues despite the large number of participants involved in this event; thus succeeded in boosting some core values and concepts campaigned by the RTA. The group travelled from Al Rashidiya Metro Station on board the Dubai Metro and came back to RTA premises on board public transport buses”.

The tour, which will remain live in the memories of all participants, included taking a lunch high in the sky, attending water shows, a tour of the tower and taking memorable photos. The event was also a good communication and orientation platform for RTA female staff and wives of RTA employees who meet for the first time under the umbrella of the Women Committee.
Posted by Imre Solt at 2:35 PM