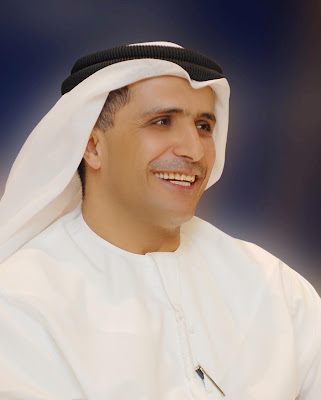 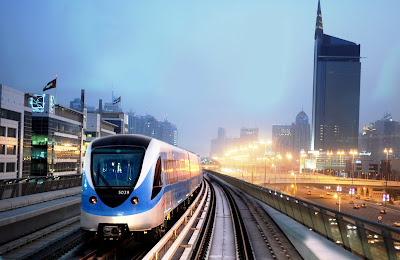 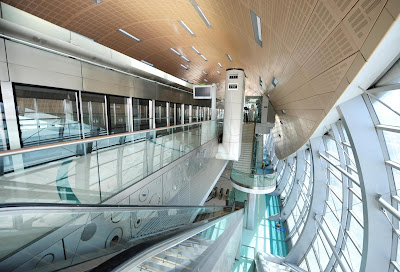 The Roads & Transport Authority (RTA) is poised to open five new metro stations on the Red Line of the Dubai Metro, bringing the total number of stations opened to 26 stations.

“Stations to be opened include Business Bay, First Gulf Bank, Sharaf DG, Nakheel and Jumeirah Lake Towers stations, and the remaining three stations will be opened upon completion of real estate and investment projects around them; as they have been especially constructed to serve these projects in which construction works are still underway,” said Mattar Al Tayer, Chairman of the Board and Executive Director of the RTA.

Al Tayer added: “Through the Metro operating company, RTA has finalized all trial technical tests of the metro; which included testing the communication systems, auto operation systems, power feed, air-conditioning, onboard electronic systems, lighting systems and the integration & coordination between various subsystems and components. RTA has also finalized the training of front-end and customer service employees deployed at the new stations to attend to various systems. These employees have already joined up their duties in different locations several days ago following the completion of intensive training courses in the fields of customer service, implementation of rules and regulations introduced by the RTA for safeguarding the project facilities, and the enforcement of law against offenders.
RTA Chairman of the Board and Executive Director confirmed that the new stations were ready to receive passengers. “22 trains will be deployed during peak time and 16 trains will be in operation during off-peak time, and the service frequency (headway) will be 6 minutes during peak time and 8 minutes during off-peak time. RTA has carried out site surveys covering the neighbourhood of all stations to be opened shortly and accordingly opened new bus routes to feed the metro stations. 28 buses are being deployed to link the metro stations with the surrounding areas and the service is set to run at 13-20 minutes frequency,” he elaborated.

Al Tayer commented on the criteria upon which the new stations have been selected for opening and said: “Stations have been selected based on the extent of population density in the locality served by each station so as to provide convenient services to the inhabitants in the neighbourhood, availability of commercial activities in the area served by each station, availability of government activities in the vicinity of each station, and the projected number of passengers at each station. Nakheel Station is one of the stations expected to be busy with commuters considering its proximity to the American University in Dubai, and the mega residential projects in the vicinity of the station,” added Al Tayer.

Commenting on the metro ridership Al Tayer said: “From 9/9/2009 to 9/9/2010, the Dubai Metro lifted 30.22 million persons and the daily ridership is estimated as 130 thousand passengers. This number is set to rise with the opening of the new five stations to as much as 150 thousand passengers, and the number of the metro users is poised to receive a further big boost with the operation of the Green Line in August 2011; which will serve vital areas with commercial & government activities and huge population density”.

“The huge investments pumped by the Government of Dubai to uplift the infrastructure of transportation sector has paid dividends and proved both successful and effective. The number of users of public transport means, including the Dubai Metro, public buses, water transport and taxis, is approaching one million passengers per day. There is also an improvement in the culture of using public transport by all segments of the community and the drive was particularly helped by the metro service,” stated Al Tayer.

“Using mass transportation brings about a host of benefits & advantages that include the physical & psychological comfort of the user, minimizing crashes, economizing on fuel & maintenance costs of private vehicles and ridding the public from the hassles of finding parking spaces for their vehicles; which has become a challenge facing most modern cities worldwide. Besides that, the use of public transportation effectively reduces environmental pollution resulting from the use of massive numbers of private vehicles,” said Al Tayer in a concluding statement.