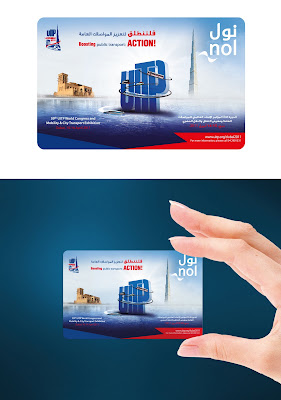 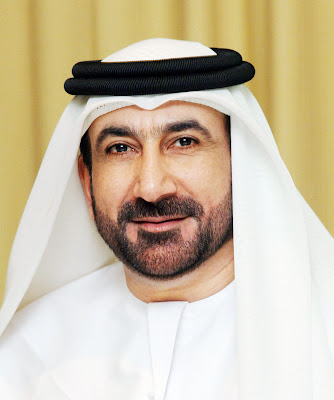 With effect from Friday, the 8th of April 2011 i.e. two days ahead of the 59th UITP (International Association of Public Transport) Congress and Mobility & City Transport Exhibition, the Automated Fare Collection Department, Roads and Transport Authority (RTA) will offer Nol Silver Card depicting the UITP Congress’s logo in commemoration of the event to be held for the first time ever in the Middle East and North Africa. The card will have the same value of the currently used one i.e. AED 20.
Mohammed Obaid Al Mulla, Board Member of the Roads and Transport Authority (RTA) and Chairperson of the Higher Organizing Committee of the 59th UITP Congress and Mobility & City Transport Exhibition, stated that the RTA had mobilized its full potentials and capabilities to make this event a success and promote it locally, regionally and globally.

Al Mulla continued: “Nol Silver Cards will also be distributed to participants in the Congress and its accompanying Exhibition to provide them with smooth mobility within Dubai Emirate throughout the days of the event so that they can have the opportunity to experience RTA’s mass transit modes and the supporting infrastructures.”

“The Nol Silver Card marking the event will be sold at all RTA’s Metro and public bus stations. Nol card is intended to be the best means of paying mobility fares in Dubai through using a single card covering all mass transport modes, hence saving both time and effort for users. The card is also provided with an e-purse for use based on pay-as-you-go system,” Al Mulla added.
Today, the Nol Card is the ideal and best choice for mobility using public transport modes in Dubai, including the metro, public buses and water buses, and can also be used to pay car parking fees.
Posted by Imre Solt at 1:30 PM