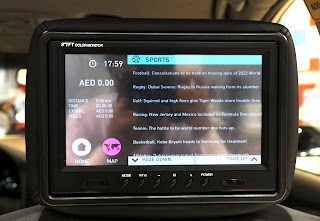 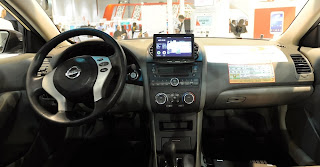 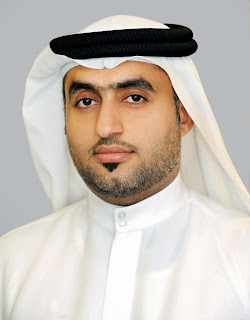 RTA’s Public Transport Agency has showcased the next generation Smart Taxi Meters at this year’s GITEX 2013 with the focus on transforming customer experience.

“The state-of-the-art Smart Taxi Meters would allow the customers to see the taxi driver information in addition to his picture. This step has been taken to improve the customer satisfaction level in taxis and gain feedback from customers,” according to Adel Shakri Director, Transport Systems of the RTA Public Transport Agency.

“The Transport Systems Department would be able to send road safety messages and weather conditions to their taxi drivers using the Smart Meters to improve drivers’ and customers’ safety. The Smart Meters would connect directly to the taxis on-board computers, which would be used to collect precise information and data, and later on analyze driving behaviors of different drivers. In addition, 3dimention-maps would be available in all Smart Meters to provide route guidance and help drivers in taking customers to different destinations all over Dubai on time, ” said Shakri.

“The Department will also be able to send images of Dubai City as well as other information such as promotions related to incoming landmark events like Expo 2020 images that can be sent online to the Smart Meter and then be displayed on the screen of the smart meters.”

“The Smart Meters would be integrated with the sophisticated Dispatcher 8 System of the Dispatch Center at the Public Transport Agency that is currently runs more than 8,500 taxis in the Emirate of Dubai to cater to the needs of taxi riders. Initially, RTA plans to start rolling out the Smart Meters to 600 taxis this November provided that the application would be executed on the remaining taxicabs of the entire fleet on phases,” he further explained.

Adel Shakri reaffirmed RTA’s continued keenness and commitment to keep pace with the latest the world’s latest technologies and introduce the most viable applications and devices that enhance its services provision to the public from different social cross-sections including the taxi customers and all public transit commuters.

“RTA has always been endeavoring to come up with the most innovative solutions, which make its varied services smarter, smoother and most accessible to the public, and to be in line with Dubai’s Smart Government initiatives that have been launched to make the lives of residents, tourists and visitors safer, easier and more comfortable,” Director, Transport Systems said in a closing remark.