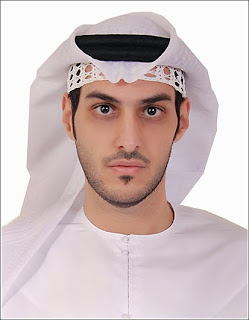 The Public Transport Agency at the Roads and Transport Authority (RTA) launched on October 27th two new routes for buses and they are (F55) and (F55A) to serve Al Maktoum International Airport in Dubai.

Al Hashemi pointed out that the Agency is keen on an ongoing basis to expand and strengthen the network of routes of public buses to connect various areas of the Emirate of Dubai with vital points such as Al Maktoum International Airport, which will gain global interest to harmonize its global status, enjoyed by the Emirate as a global prominent hub in various economic, trade, service and financial fields and in other vital areas.

He added: The launch of the two routes from Ibn Batouta Metro Station and Al Satwa bus Station to Al Maktoum International Airport comes to encourage those heading and returning from the Airport to use mass transport means which fulfils the main goal of the Authority especially that the Airport will play a key and vital role as one of the main pillars that enhances the Emirate's economy and tourist movement.

He stressed that the Roads and Transport Authority takes great importance of all suggestions, complaints and observations by the public who are considered the most important foundation of the success of its plans and objectives aimed at expanding, strengthening and upgrading the network of mass transport, including public bus routes, through addressing and resolving complaints and listening to the constructive proposals and views in the development of work, through various means of communication such as the Authority's website, or through the Call Center 8009090, or social networks or through field surveys which are prepared accurately and delivered to the various categories and segments of society.