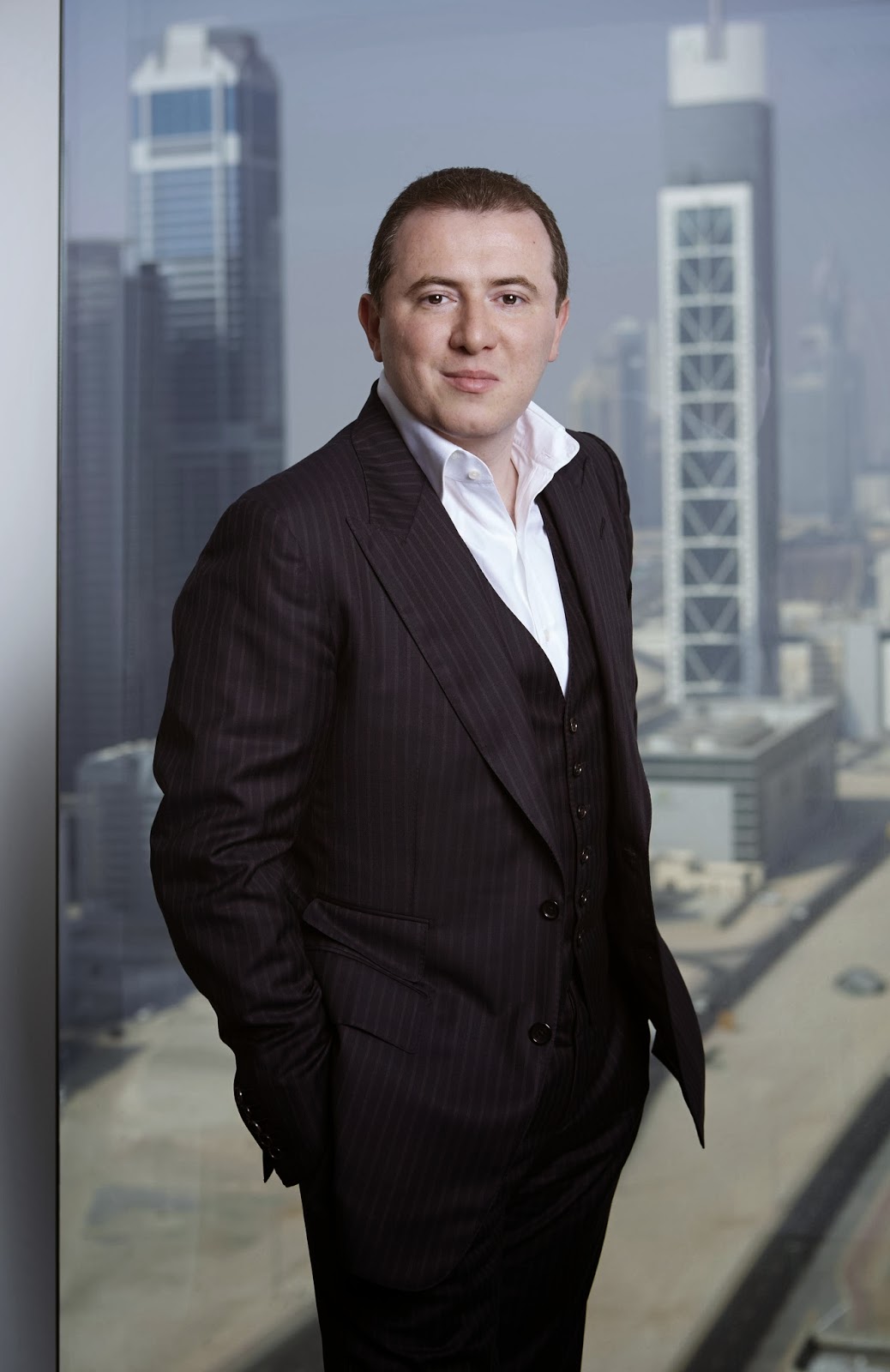 Further, Omniyat launched a new design for The Opus at the end of 2013, positioned it as an international icon that will include the ‘ME’ Dubai hotel as well as luxury hotel apartments designed by Zaha Hadid. The company is currently discussing with global hotel operators the modalities for managing The Pad tower, which is an artistic edifice tilted at 6.5 degrees and will include the first ‘Pad’ branded hotel in the world.
Posted by Imre Solt at 12:39 AM