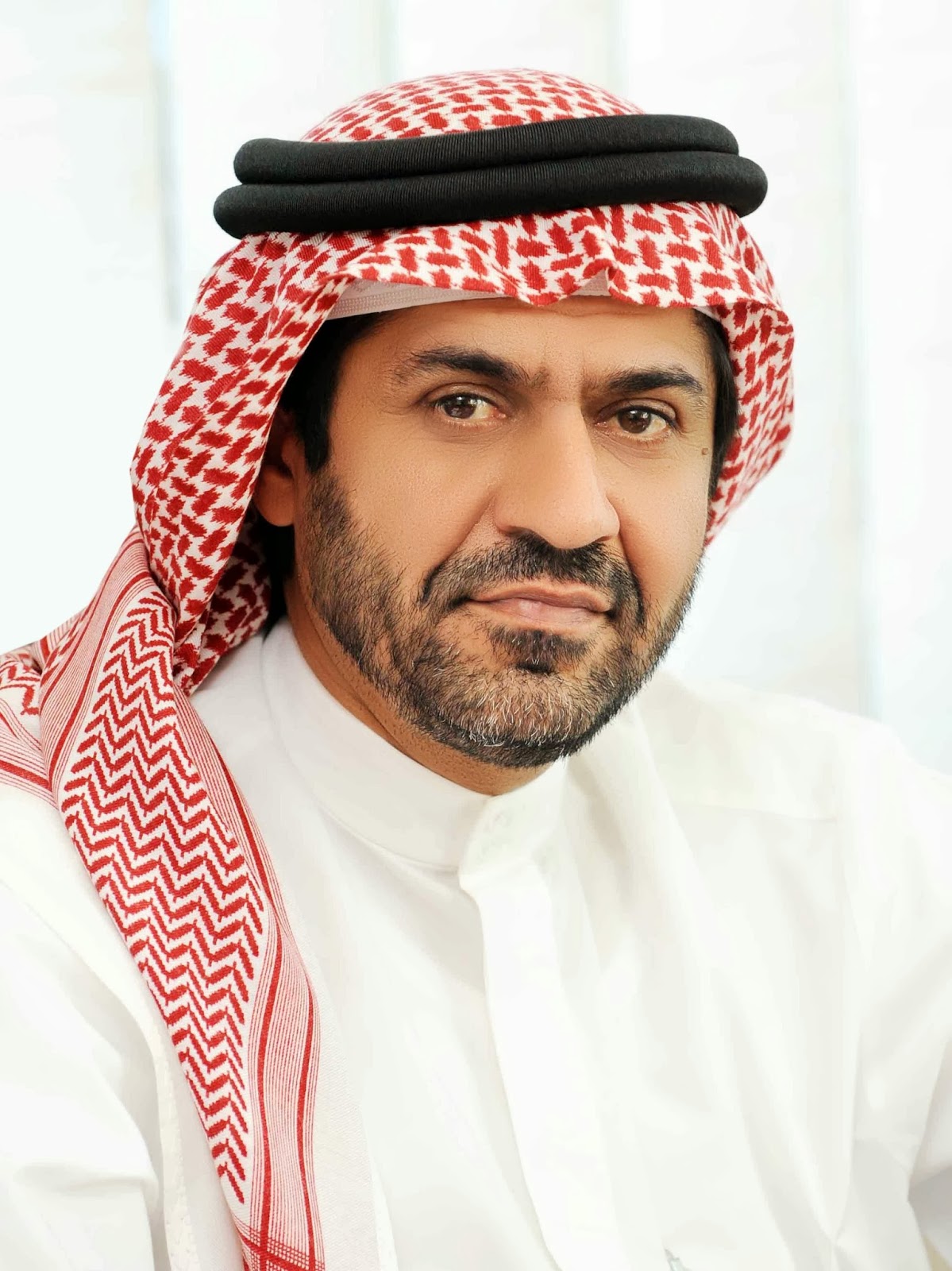 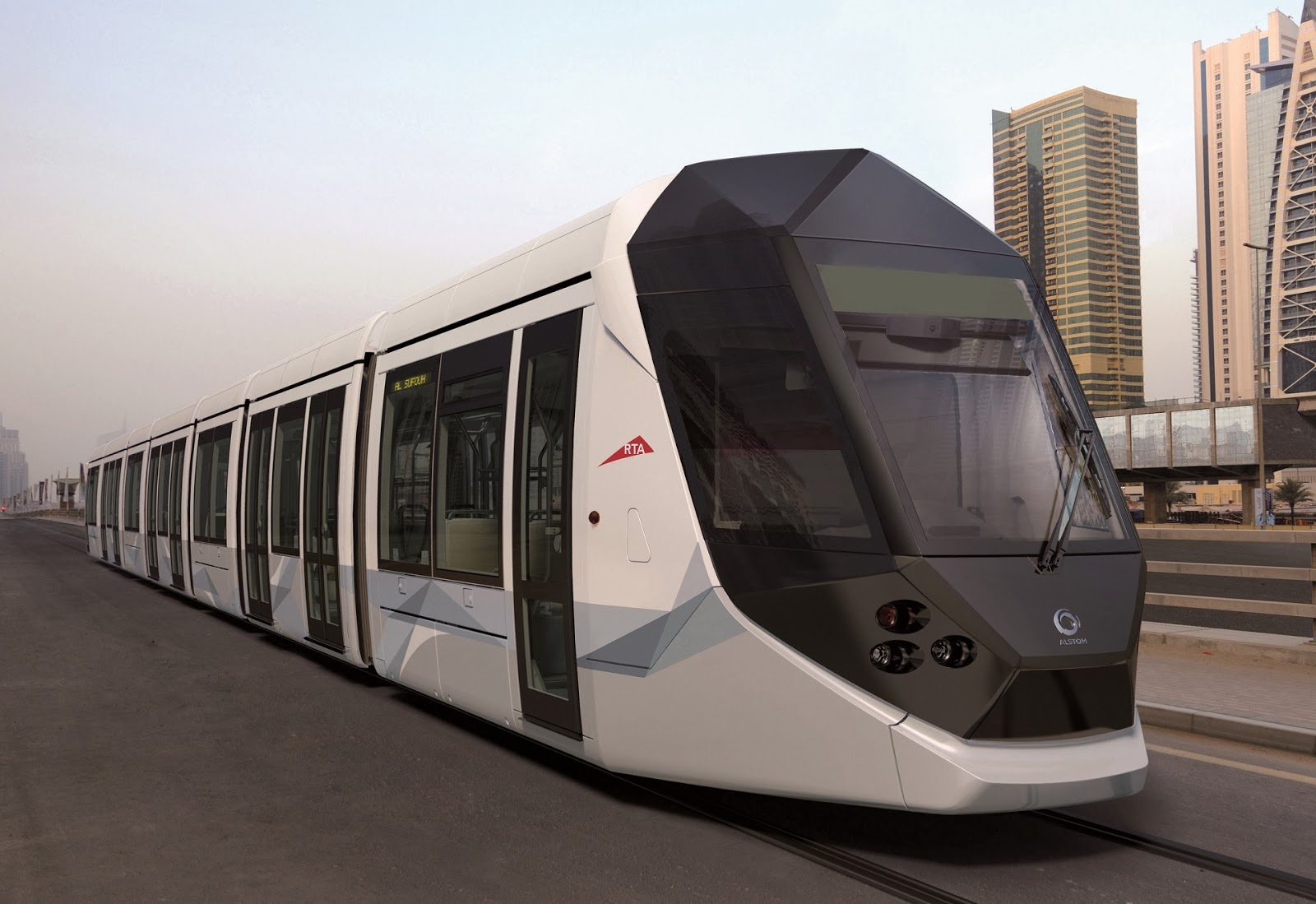 Roads & Transport Authority – Majdi Abu Zaid:
The Roads and Transport Authority (RTA) has launched an awareness campaign entitled: Your Safe Journeys Start from Here for Dubai Tram users as part of efforts seeking to further the awareness of the safety rules ought to be observed as the Dubai Tram’s trial run on the designated track is approaching in preparation for the actual operation of the tram service in the last quarter of this year. A successful trial run had already been done for the tram at the facilities of the manufacturer Alstom Company in France over a 700 meter-long track witnessed by H.E. Mattar Al Tayer, Chairman of the Board and Executive Director of the RTA, during which he reviewed all technical aspects of the tram along with a host of RTA specialists.
Yousef Al Rida, CEO of RTA Corporate Administrative Support Services Sector, said: “The awareness campaign comprises three aspects; the first starts this month, continues through the timing of the actual operation of the tram in the last quarter of this year, and covers the public safety i.e. it is oriented towards road users such as motorists, cyclists and pedestrians. The second episode starts in the first quarter and runs through the last quarter of this year, and focuses on raising the awareness of the tram tests, venues and timing, and how to deal with the tram as a new mass transit mode. The third and last episode includes raising the public awareness about the features, and lines of the tram along with its link with the metro and buses, thus adding to the integration of multi-modal mass transit systems in Dubai, besides explaining the way to ride it. The underlying reason for targeting all road users with this campaign is that the main track of the tram is on the ground level and runs besides Al Safouh Street.
“Guidance prepared for tram riders are aimed at maximizing the benefit from the service and mainly includes avoiding distracting the attention of the tram driver during the tram movement, obliging to the instructions of the tram’s driver or those displayed on directional signs, and avoiding tampering with tram coach doors. Motorists awareness package include avoiding driving on the tram track, giving way for the tram at roundabouts, stopping behind the tram at the tram stops till doors are closed, and ensuring giving outright priority to the tram on roads. They will also be informed that the tram track will be prominently marked at the intersections,” he continued.
“Guidance tailored to pedestrians and cyclists include using designated crossing points, avoiding areas designated as restricted, and complying with the signs set for the tram. The awareness campaign included three types of offences and breaches punishable by law with the aim of maintaining the safety of the public and road users. These include disrupting the tram movement, failure to give priority to the tram, accessing restricted or fenced areas with the perimeters of the tram, and crossing into areas not designated for their use. A number will be set for calling in case of an accidents and the policemen and RTA inspectors will cooperate to ensure the restoration of the tram service as quickly as possible,” added Al Rida.
“The campaign aims to bolster the safety of all riders, pedestrians, motorists and a cyclist particularly as the tram is a new transit mode in stepping up the integration of public transit systems in the Emirate and realizing the strategic objective of the RTA of providing Safe and Smooth Transport for All,” said the CEO of RTA Corporate Administrative Support Services Sector in a final remark.
Posted by Imre Solt at 1:58 PM