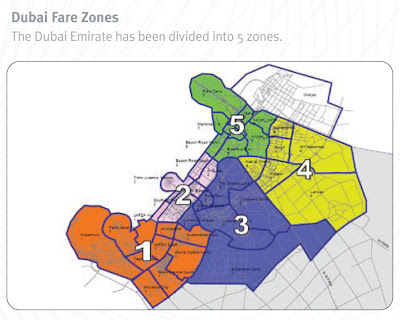 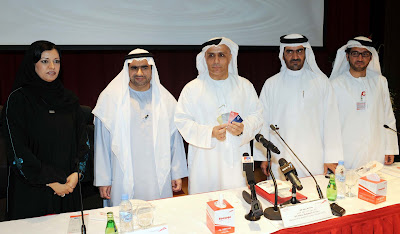 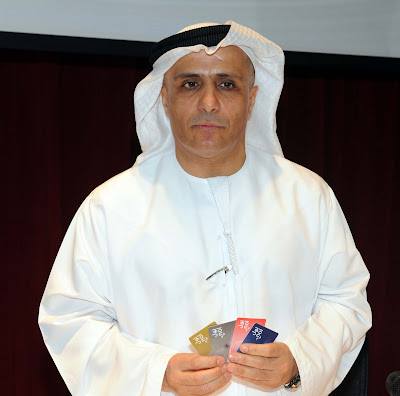 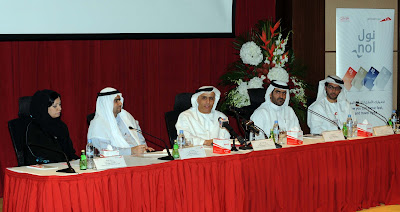 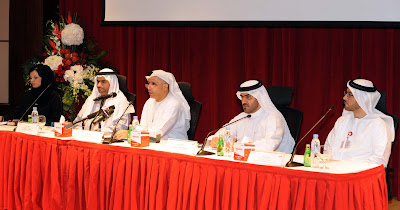 Al Tayer: RTA Opted to Offer Affordable Fare to Encourage the Use of Public Transport Modes

Roads & Transport Authority – Mohammed Al Munji:
HH Sheikh Hamdan bin Mohammed bin Rashid Al Maktoum, Dubai Crown Prince and Chairman of the Executive Council, endorsed Order No. 3/2009 governing the Unified Fare of Mass Transport in the Emirate of Dubai by means of a Unified Electronic Fare Card known as “NOL CARD”; an electronic Pay-As-You-Go system introduced by Roads & Transport Authority (RTA) as a means of easing the mobility of all public transport users.
While breaking the news in a press conference held yesterday in the Conference Room of RTA HQ, H.E. Mattar Al Tayer, Chairman of the Board & Executive Director of RTA, said: “The Unified Nol Card, which will be unleashed with the start of passenger service of Dubai Metro, offers smooth & comfortable service to users of Dubai Metro, Public Buses, Water Bus and Paid Parking Zones. The name “Nol” was branded to the card as it is an authentic Arabic word meaning “Fare” or “Cost of using transport”. The logo of the Unified Nol Card was designed to replicate the unified identity of transport systems, with a symbolic reference to the seamless flow of various transport modes in Dubai. It illustrates the continuous mobility of commuters between various transport modes without stopovers; where the flowing lines depict the smooth mobility of transport, and the thin lines enrich the card, providing added value and protection to the card against counterfeiting”.