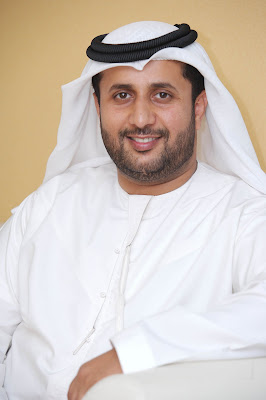 Empower announced this as it began customer registration in Business Bay Executive Towers (BBET), the company’s second project after Jumeirah Beach Residence. The registration is taking place at the Dubai Properties Sales Center located in BBET.

Ahmad Bin Shafar, CEO of Empower said: “We are delighted to start providing BBET customers the subscription to district cooling services. We expect 2300 customers to register. These customers will all benefit from the 45,000 refrigeration tonne (RT) district cooling plant. The Business Bay project further consolidates our position as the largest district cooling company in the region.”

Customers will be able to control metering consumption by setting the thermostat on 25 in unoccupied areas, and 22 – 23 in occupied areas.

Residential and commercial end-users in Dubai have begun appreciating the importance of District cooling systems (DCS) in achieving economies of scale by using centralised plants instead of individual cooling units in each building. The centralised system results in reduced capital and operating costs, thus reducing air-conditioning set-up and energy costs per building.

A month ago, Empower completed the commissioning of the world class plant which will serve the project through off-site district cooling systems to save up to 35 per cent energy consumption.
Posted by Imre Solt at 2:45 PM