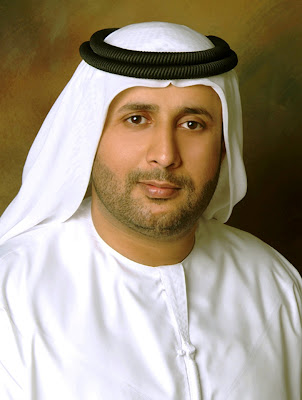 Ahmad Bin Shafar, CEO of Empower said the strategic step will lead to cost savings, maximisation of branch network performance as well as realise profit efficiency in the long run for banks, while for the industry as a whole it means enhancing UAE’s position as an ideal financial hub in the region.

Linking this merger to the District Cooling (DC) industry in the UAE and the Gulf, Bin Shafar called for similar mergers and acquisitions among DC companies.

Bin Shafar added: “Most of the countries in the world have experienced mergers and acquisitions in their banking sector where significant banks around the world are being involved in merger and acquisition activities for the benefits of economies of scale. The same merger principle can be applied to DC companies, because the higher the production the lower is the cost.”

Key players in the district cooling industry in the UAE and the Gulf have succeeded in building a world-class district cooling infrastructure. The demand has risen rapidly in the last couple of years which makes it really profitable for key players to consolidate their activity to serve customers with greater efficiency and lower costs by combining their resources.

On a related matter, Bin Shafar has urged regional and local banks to enhance their funding to district cooling industry which is considered one of the safest industries in terms of risks and return on investment (ROI).
He said that if banks show reluctance to invest in the DC sector they are losing a precious opportunity to invest in a promising and safe utility industry.

Bin Shafar anticipated more banks in the Gulf to go for mergers and acquisitions to achieve significant growth in their operations and minimize their expenses.

Empower has been growing steadily in the UAE as part of its plans to position itself as a major player in the global front.
Posted by Imre Solt at 1:56 PM