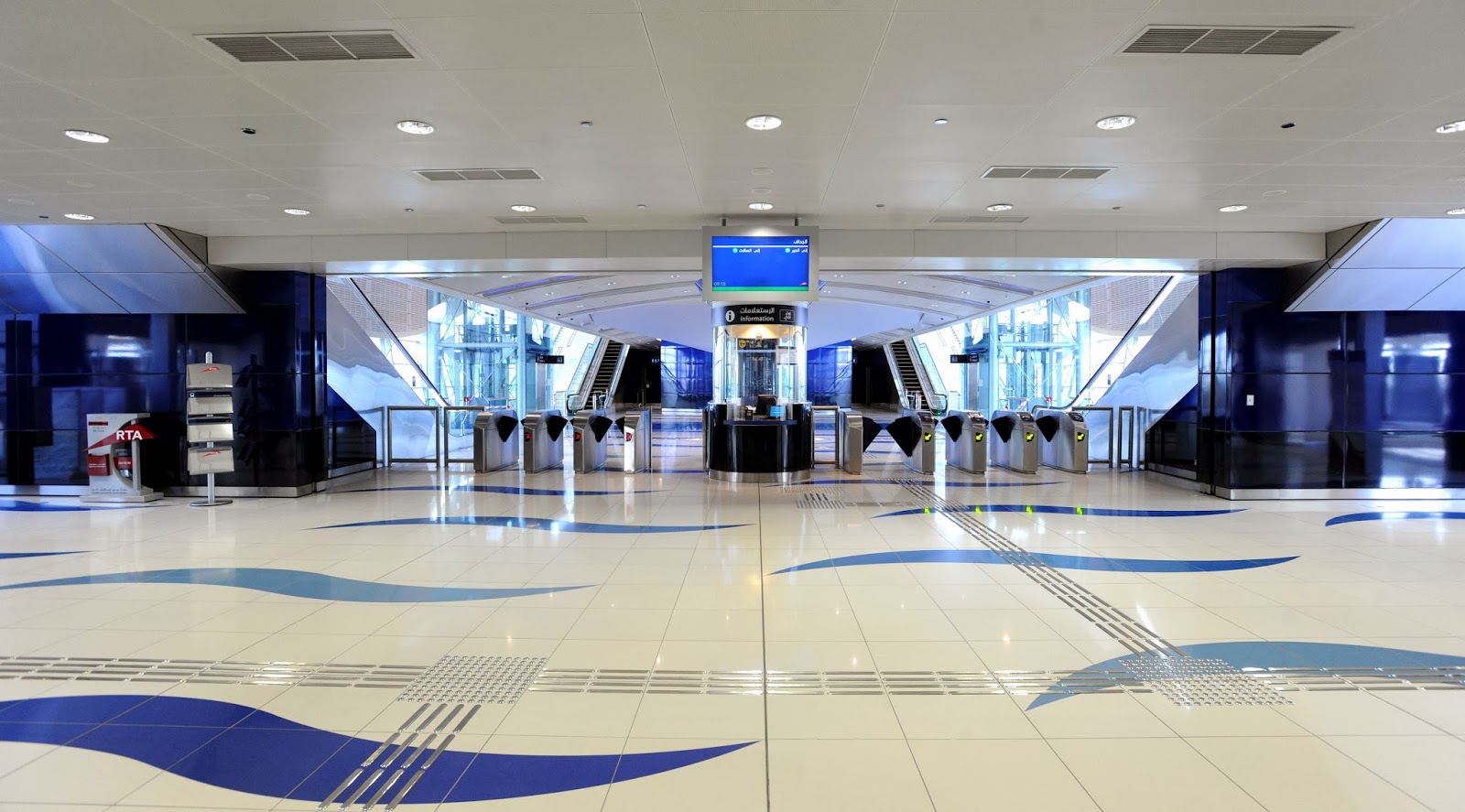 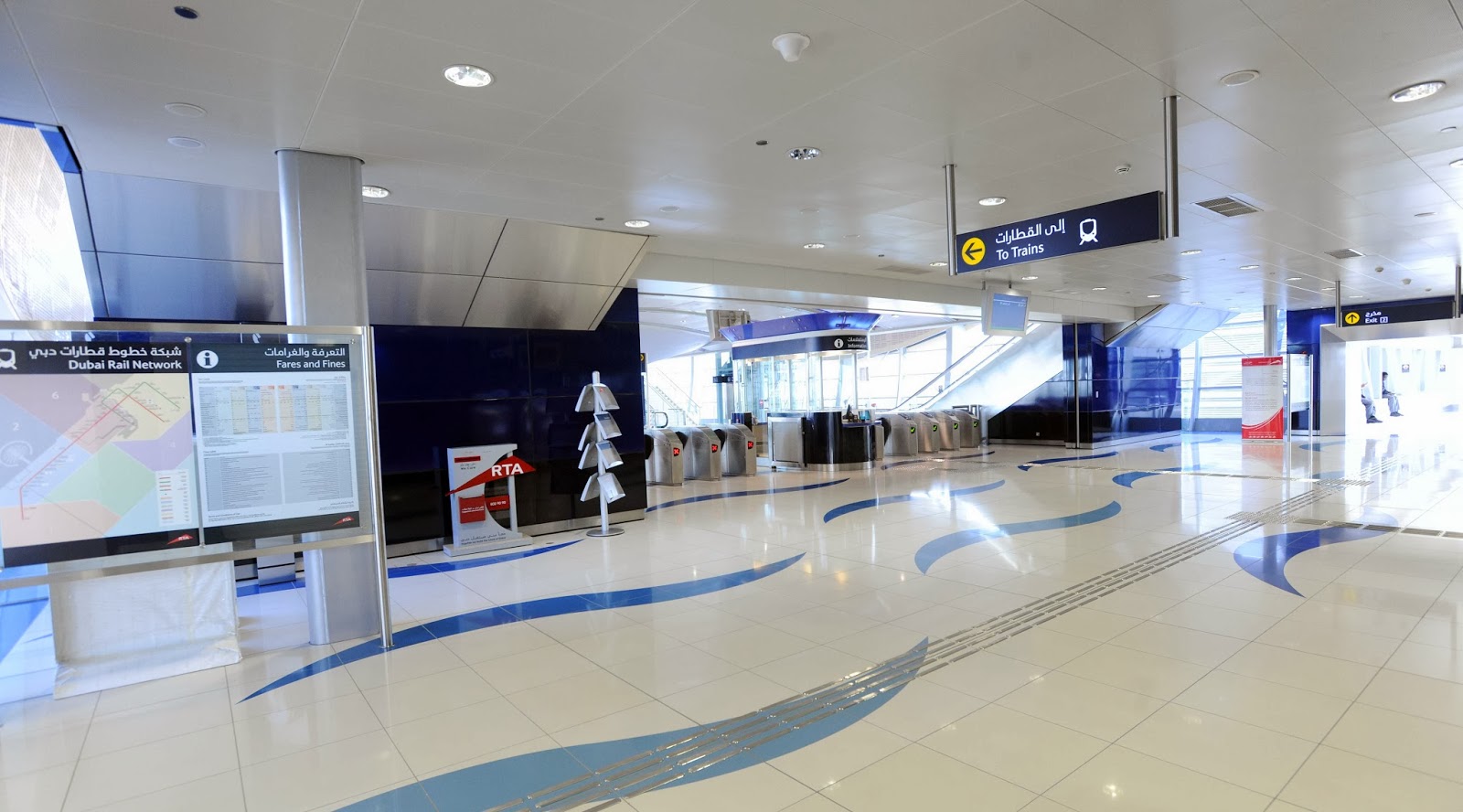 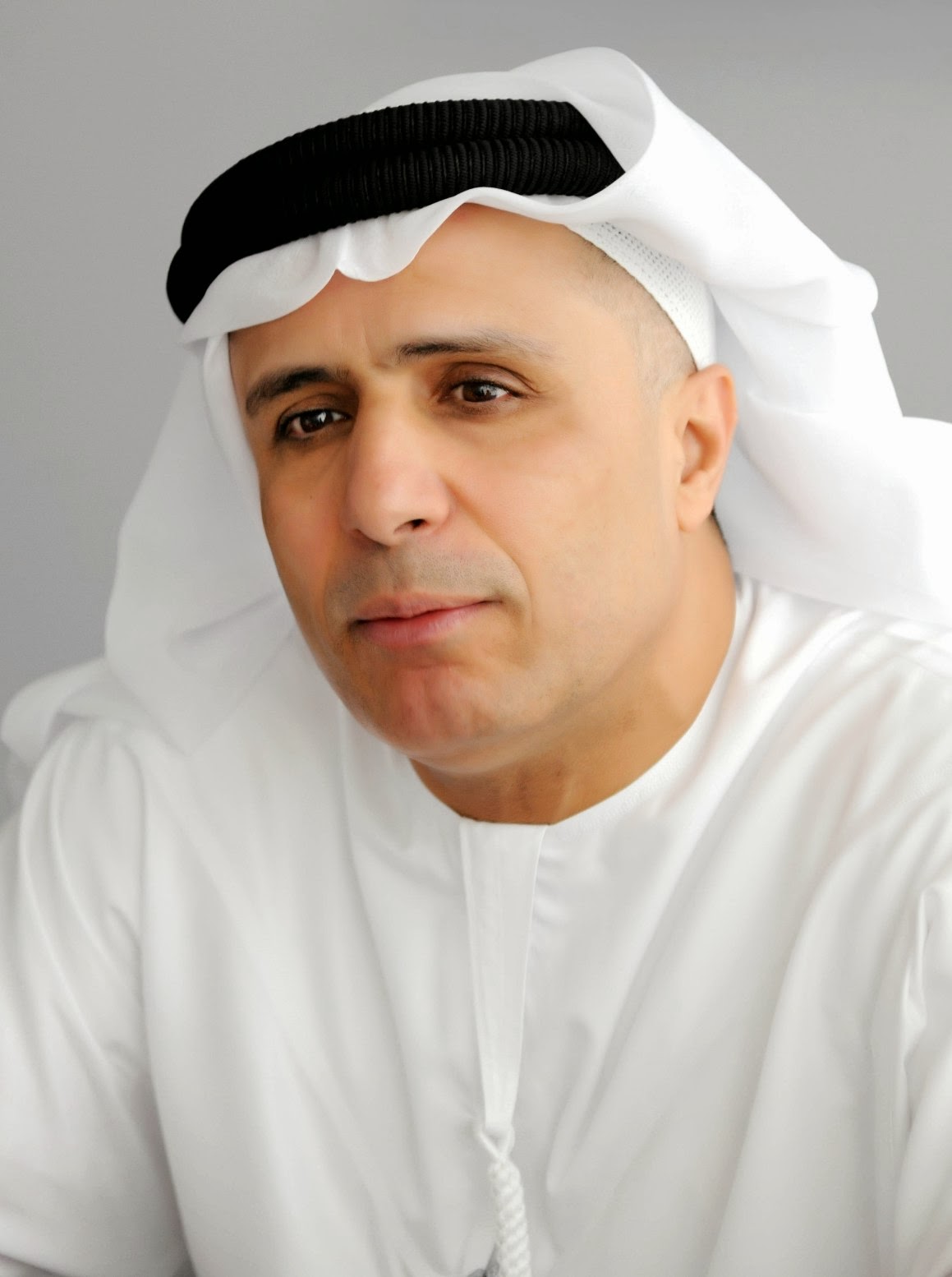 Roads & Transport Authority – Mohammed Al Munji:
The Roads & Transport Authority (RTA) will open on the Saturday March 1st Al Jadaf and Creek stations; the terminal two stations on the Green Line of the Dubai Metro. By operating these two final stations, the RTA will be completing the operation of all the Dubai Metro stations.
H.E. Mattar Al Tayer, Chairman of the Board and Executive Director of the RTA, said: “Al Jadaf and Creek stations; which are located at the end of the Green Line track, serve existing projects and others under construction such as the Culture Village and Sama Al Jadaf, and they will also serve the Dubai Festival City through operating a marine transit service linking with the Creek Station. Al Wasl Club will also be linked with Al Jadaf Station through a bus route to be operated when matches are held. The RTA has provided 100 parking slots at Al Jadaf Station, besides providing a bus route to serve passengers of the two stations.
“Operating these two stations will contribute significantly to expediting the development tempo in the neighbourhood, and accordingly the ridership will pick up gradually as per the foreseeable inputs. The daily ridership of Al Jadaf Station is forecasted as 2100 riders per day, whereas the Creek Station is expected to be used by about 1400 riders every day. However, these numbers are poised to double up exponentially with the opening of property development projects, some of which are nearing completion,” added Al Tayer.
“Through the Dubai Metro operator Serco Co., the RTA has completed all arrangements related to the operation of the two stations by carrying out technical test runs of the metro including testing the communication systems, automatic operation systems, power feed system, and the air-conditioning system among others. It has also finalized the appointment of 16 employees to man the two metro stations and they have already been deployed at site after undergoing intense training exposures on delivering customers service, implementing regulations drawn up by the RTA to protect the facilities, and enforcing the rules against offenders,” said the Chairman of the Board and Executive Director of the RTA in a final remark.
Coordination has also been made with the Transport Security Dep’t to deploy security personnel at the two stations to ensure the security and safety of the metro riders. Moreover, teams of Emergency Services (Civil Defence, Ambulance and Rescue) made field visits to the two stations to know more about them and the surroundings.
It is worth-mentioning that Al Jadaf and Creek stations are amongst the elevated metro stations where the concourse and platform are on the upper level of the elevated metro track. Each station extends 132 meters in length and 29 meters in width, and has a capacity to handle 11,000 passengers per hour per direction. The two stations are fitted with escalators as well as lifts.
Caption:
-      Mattar Al Tayer
-      The stations are ready for receiving passengers
Posted by Imre Solt at 1:16 PM