RTA introduces “One Day in Dubai” 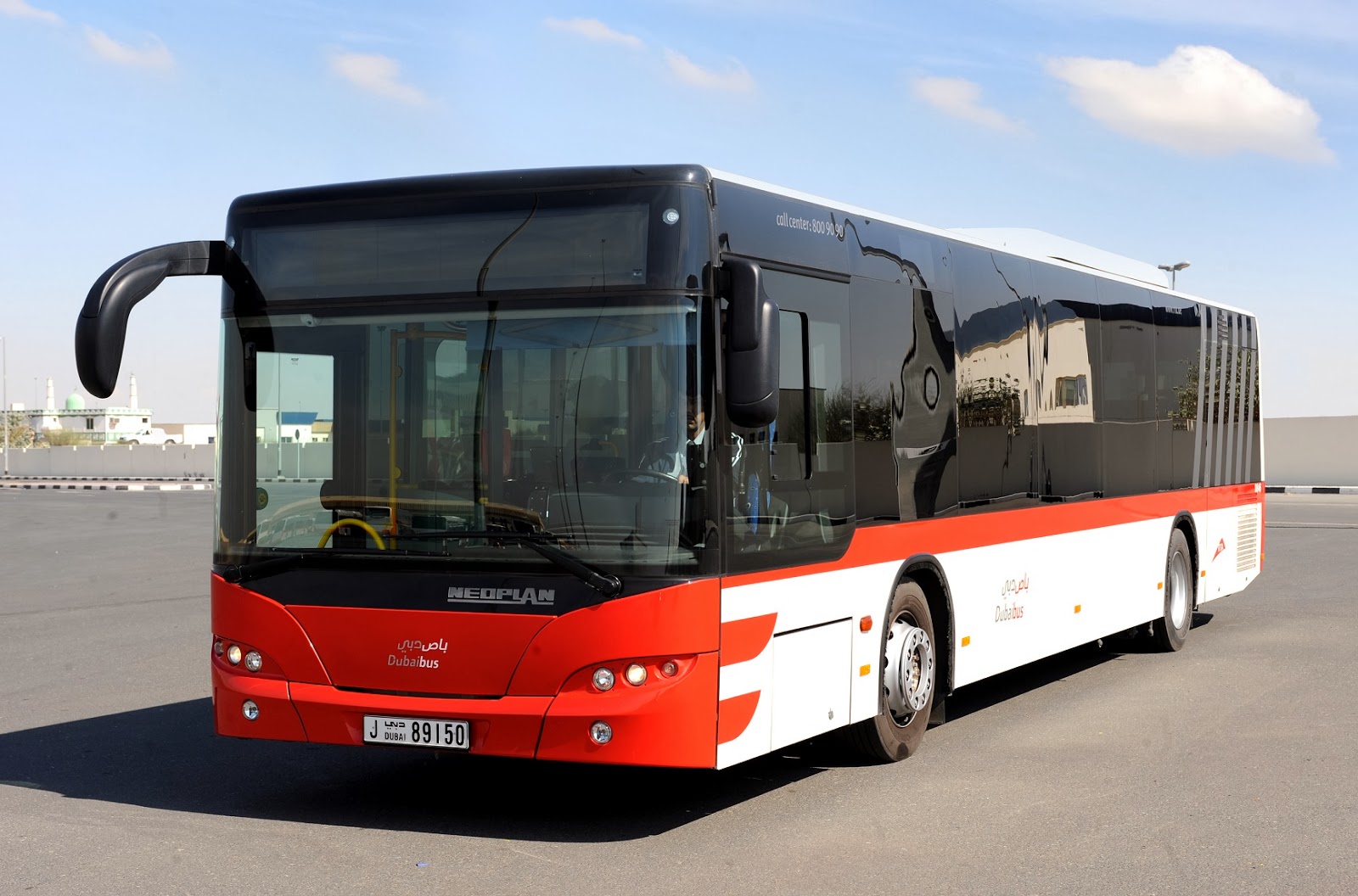 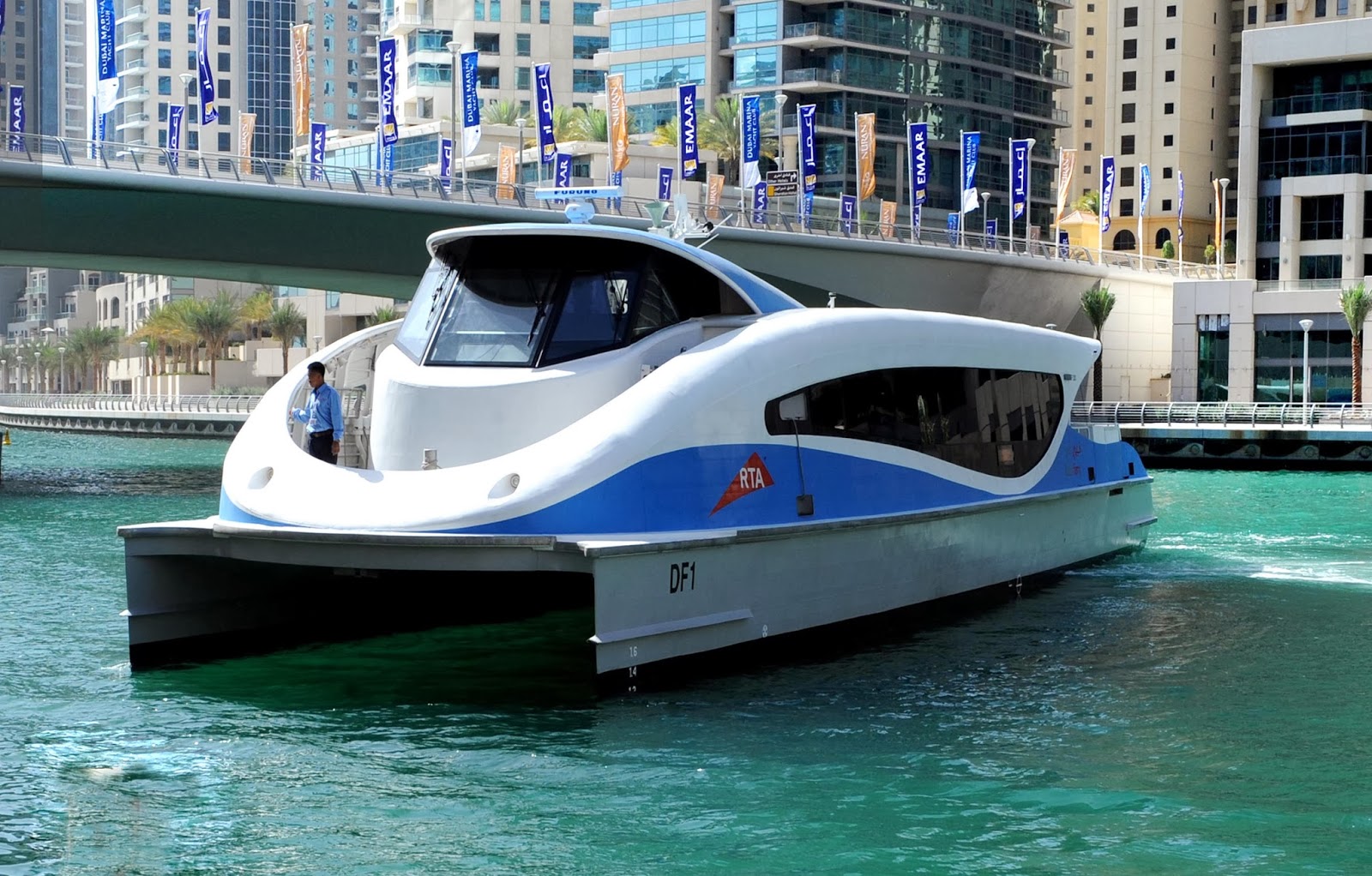 RTA introduces “One Day in Dubai”

The Public Transport Agency of the Roads and Transport Authority (RTA)  launched at the advent of   February the “One Day in Dubai,” initiative, a new fare saving public transportation package, which allows the passenger to experience all public transport modes and visit most attractive areas in new and old Dubai. This initiative  will be in line with a move to make daily transiting by public transport modes more exciting and enjoyable. This step also complements RTA’s efforts to build on its solid commitment to enhance an overall mass commuting integration.

Dr. Yousef Al Ali, CEO of RTA’s Public Transport Agency explained that the new service will use different modes of public transport including modern and heritage ones such as Dubai Ferry, Water Bus, heritage Abra in addition to metro and public buses.

“Starting from Al Ghubaiba near the mouth of the Creek, the trip will reach to the Dubai Marina then returning back by passing through Burj Khalifa and then Old Dubai or vise a versa, while another option had been introduced to start from Al Seef Marine Station. The package designed for full day and to allow passengers to enjoy places they pass through, however, it can also be used for more than one day.” said Al Ali.

Al Ali further explained that the advantages of this new service are achieving integration between several modes of transport, encouraging the use of public transport, providing new service to both the visitors and  residents of Dubai, ,.

The CEO of RTA’s Public Transport Agency reaffirmed RTA’s commitment to provide the world’s best public transport services to the public from all social segments, not to mention the tourists and visitors who flock into Dubai from different parts of the world, especially during the high seasons of sightseeing, conventions, exhibitions and fairs, which usually attract a large number of visitors and participants who will indisputably benefit from the “One Day in Dubai” Package.
Posted by Imre Solt at 1:05 PM

Email ThisBlogThis!Share to TwitterShare to FacebookShare to Pinterest
Labels: One Day in Dubai, rta