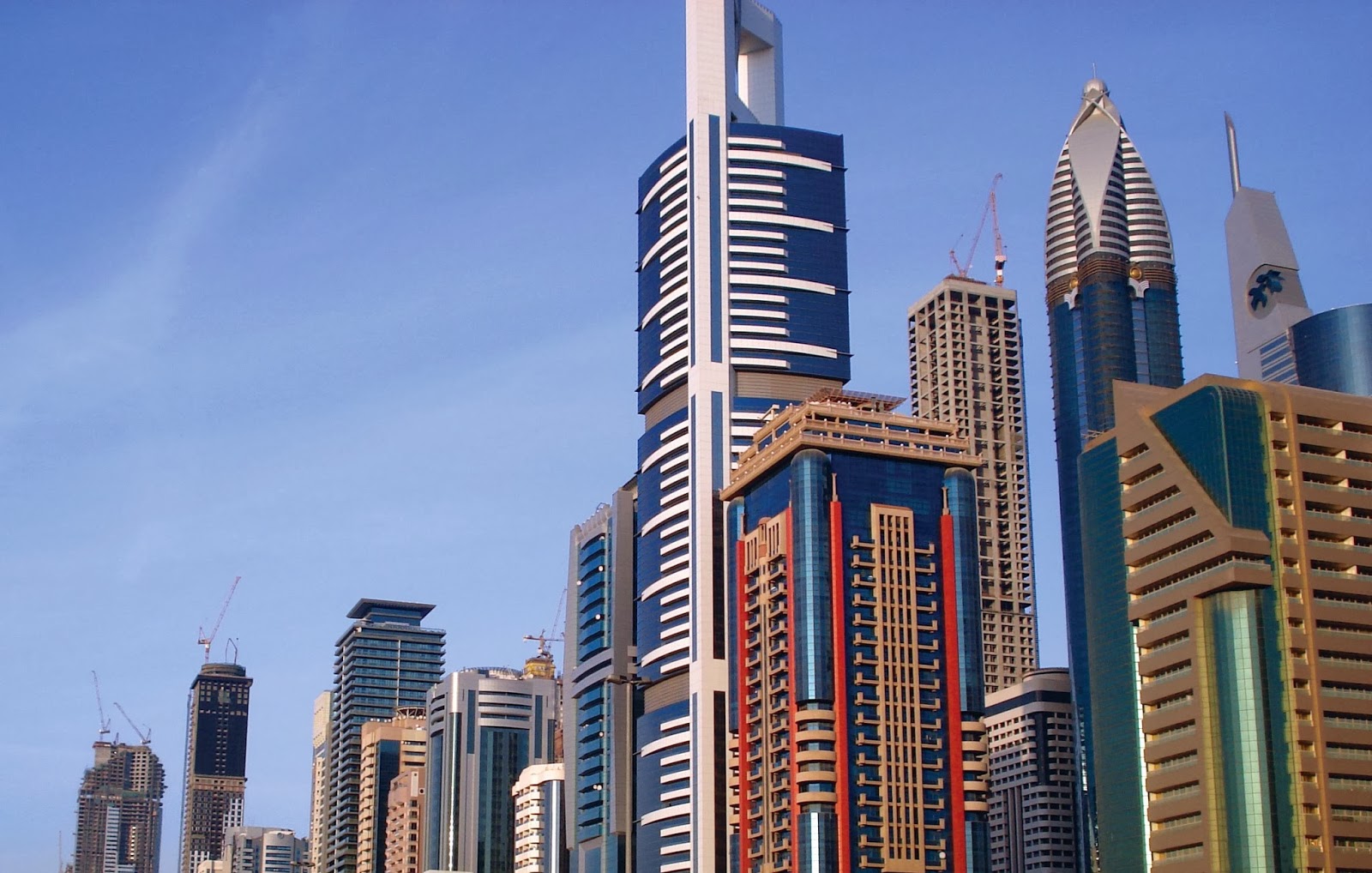 Quality residential developments in Dubai ended 2013 with a strong Q4 performance to put average residential sales prices up by 60% year-on-year. Dubai’s leasing market was no less impressive in 2013, with an average increase across all residential apartments and villas of close to 50% and 20% respectively.
“Sales prices for apartments and villas rose by 23% in Q4 2013 alone, fuelled by increased confidence and the fact that the new law regulating maximum LTVs was not being consistently enforced, although cash buyers still dominated,” said John Stevens, Managing Director, Asteco Property Management
“Owner occupiers and investors were keen to enter the market as rental rates were on an upward trend, which indicated better returns and potential for capital appreciation in the medium term,” added Stevens.
The areas that came out on top for villa sales year-on-year were the Palm Jumeirah which jumped 67% reaching AED 3,000 per square foot and Jumeirah Village Circle which rose 55% achieving AED 850 per square foot. The rest of the freehold markets grew between 22% and 30%.
In terms of apartment sales Discovery Gardens increased by 83% to AED 825 per square foot, followed closely by Dubai Marina with growth of 81% at AED 1,900 per square foot and Downtown Dubai which recorded a 69% increase, rising to AED 2,200 per square foot.
“We anticipate that 2014 will see a continuation of the trend witnessed in the previous year with sales prices increasing, albeit at a slower pace, as approximately 25,000 residential units are forecast for completion this year,” commented Stevens.
The residential leasing market also witnessed significant growth across all developments researched with average prices up by 22% for apartments and 6% for villas in Q4 2013.
Rental growth was driven partially by continued unrest in the region, Dubai’s winning Expo 2020 bid and an expanding economy. In addition new road networks and facilities such as parks, retail, health clinics and schools, have created more demand for previously unpopular communities.
The highest growth rates year-on-year for villas were recorded in Mirdif, where a three-bedroom unit now costs AED 140,000 on average per annum, a 40% increase; villas in Arabian Ranches rose 30% to an average of AED 215,000 per annum for a three-bedroom house. The most expensive area remains The Palm Jumeirah – a three-bedroom villa there costs AED 350,000 per annum on average.
Apartment rental rates grew most in International City, with a 76% increase up to AED 45,000 annually for a one-bedroom unit; Jumeirah Lake Towers followed with 50% growth, on average a one-bedroom apartment now leases for up to AED 95,000 per annum. Discovery Gardens grew by 44% on average since last year, with the rental rate for one-bedroom flat now up to AED 75,000 per annum.
In contrast to the residential market, the commercial market saw little movement during 2013. Overall leasing activity was relatively slow, but significant improvements were witnessed in terms of the amount of enquiries and size requirements.  Asteco believes that the market has now bottomed out and expects to see some growth over the short to medium term, especially for single owned and managed buildings.
For more details, please visit www.asteco.com