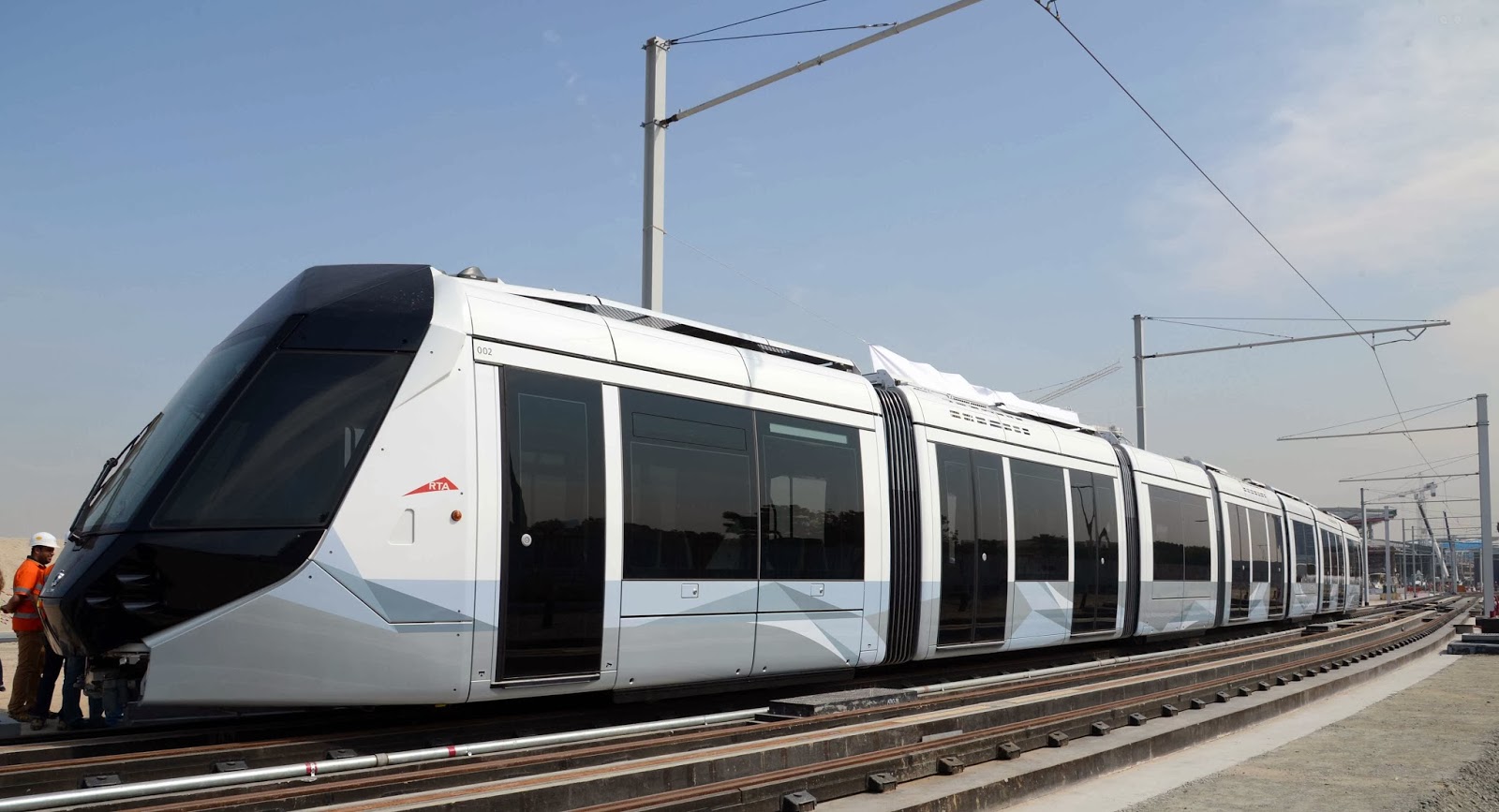 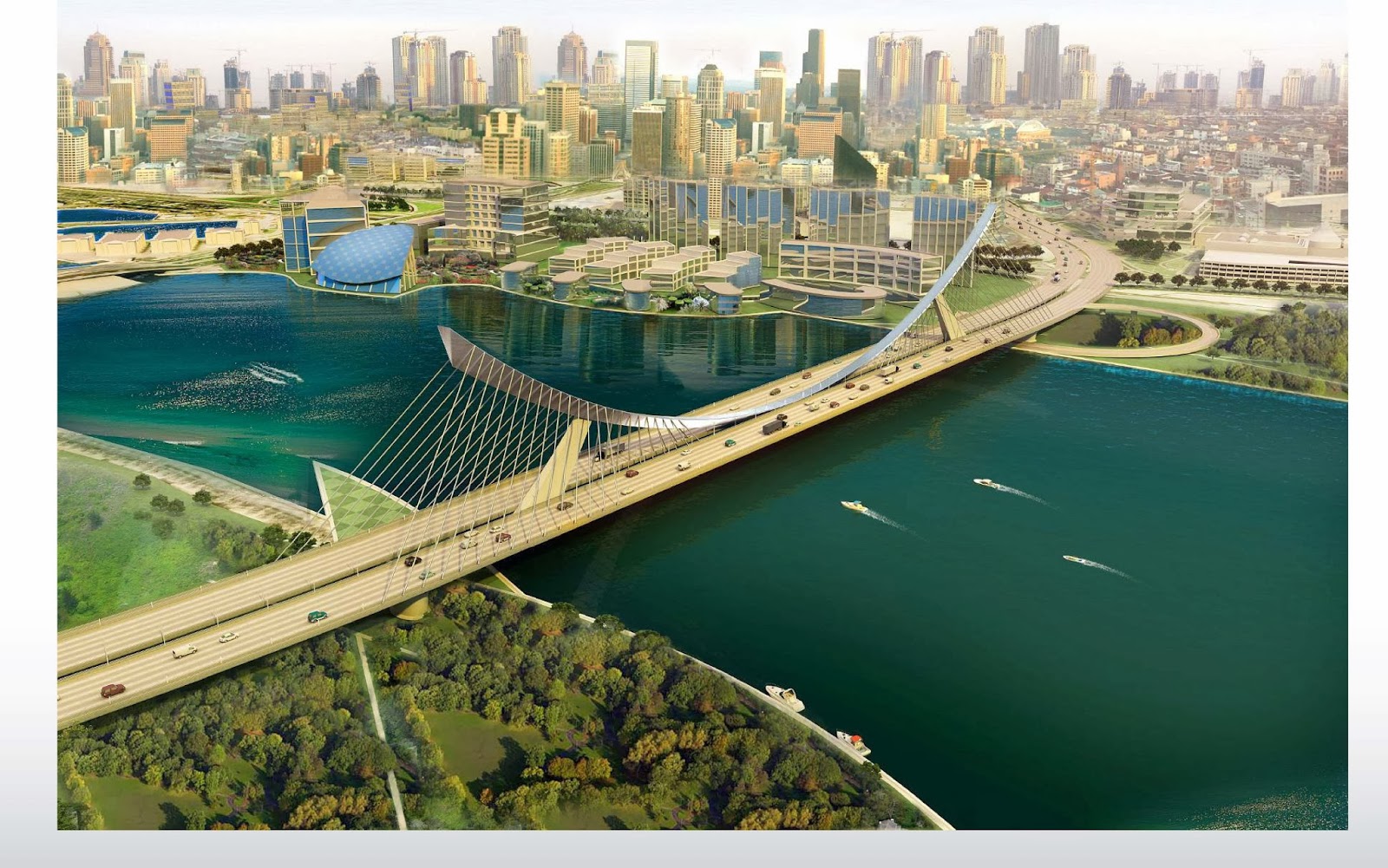 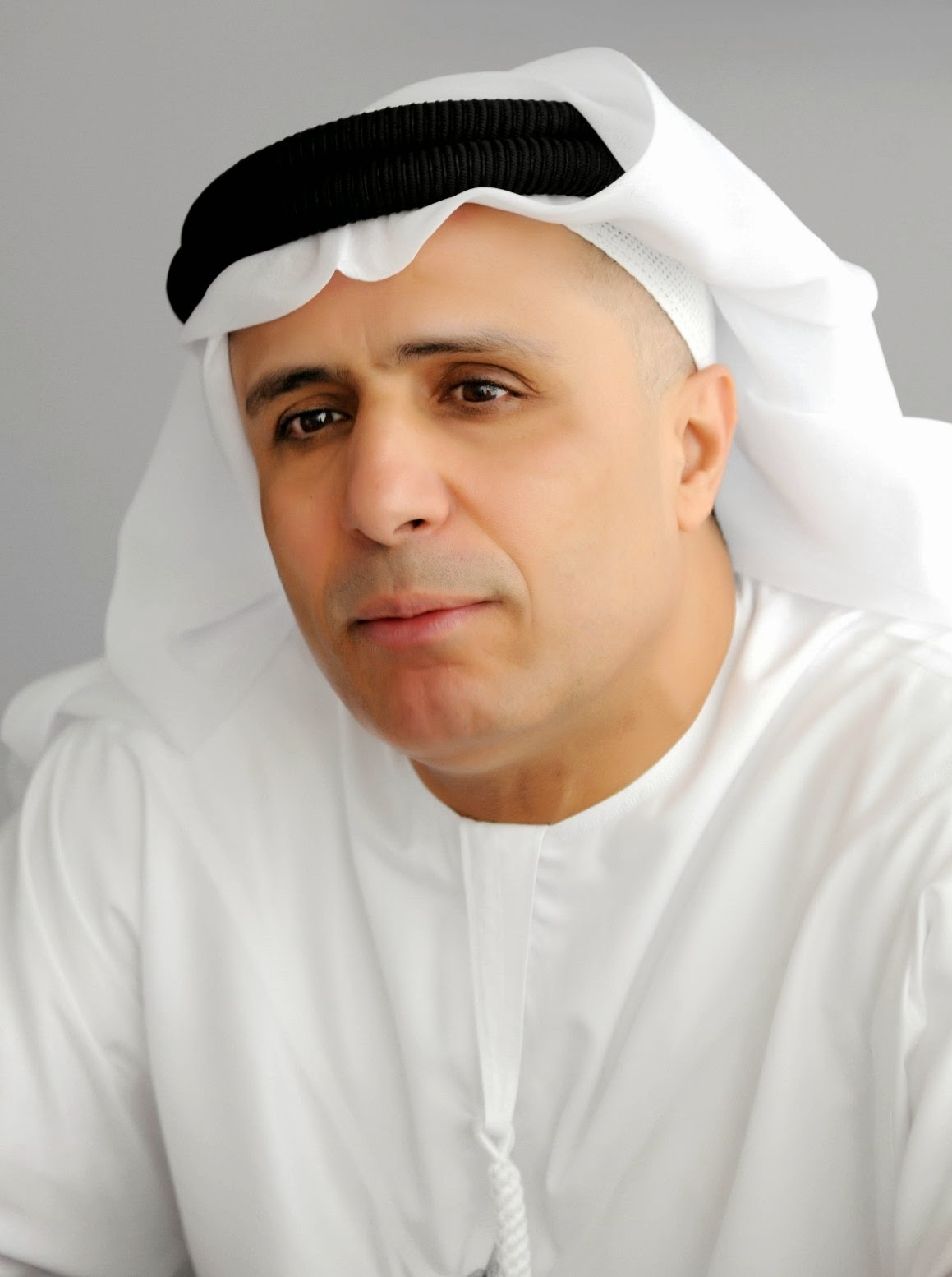 Roads & Transport Authority – Mohammed Al Munji:
H.E. Mattar Al Tayer, Chairman of the Board and Executive Director of the Roads and Transport Authority (RTA), revealed that the total expenditure budget approved for the RTA in 2014 amounts to 7.036 billion dirham; comprising Operational Budget in the order of 3.156 billion dirham, and Capital & Projects Budget estimated as 3.88 billion dirham.
“The aggregate anticipated revenues for this year are 5 billion dirham marking a 17% increase over last year’s budget. The approved projects budget is estimated as 3.62 billion dirham which will be allocated for constructing around 99 projects; comprising 50 new projects to be undertaken in roads, marine transport and public transport sector, and 49 projects currently underway,” explained Al Tayer.
Detailing the budget distribution, Al Tayer said: “36% of the budget will be allocated to the Traffic and Roads Agency, 33% will go to the Rail Agency, 13% to the Public Transport Agency, 17% to be shared between the Licensing Agency, Administrative Support Services Sector, and Technical Support Services Sector, and 1% to the remaining agencies.”
In 2014 the RTA will complete the construction of several projects currently underway, and undertake a host of new projects. Among the projects to be completed this year is the Dubai Tram, which has a track extending 11 km along Al Sufouh Street and the initial phase of the project is expected to be opened in November this year. By the end of this year the RTA will award a contract for constructing Etihad Bridge near the Dubai Creek Park, Dubai Courts at Bur Dubai side, and near Deira City Center and the Dubai Golf Club at Deira side. Etihad Bridge, which will replace the existing Floating Bridge, comprises 12 lanes (6 in each direction), in addition to a footpath in each direction. It measures 61.6 meters in width and has an arch that rises 100 meters. The Bridges is set to provide free traffic movement in all directions and will allow free navigation around the clock as it rises 15 meters above the Creek water level and has a 400 meter-wide navigation line enabling the passage of bulky ships underneath.
“The RTA will complete the construction of internal road projects at residential areas in accordance with the 5-Year Plan (2012 – 2016) where a budget of 234 million dirham is allocated for constructing internal roads in a number of residential communities in Dubai Emirate. It will also work on the Parallel Roads Project supporting the Sheikh Zayed Road and Al Khail Road for which a budget of 398 million dirham is being allocated. The portfolio of projects funded also include the Jumeirah Corniche Project at a cost of 70 million dirham, Widening of Al Qudra Road Project at a cost of 49 million dirham, and the construction the Union Gallery as well as the Rehabilitation of the Union House at a total cost of 201 million dirham
Captions:
-      Mattar Al Tayer
-      Dubai Tram completion highlights RTA projects in 2014
-      Etihad Bridge project contract to be awarded by the end of this year
Posted by Imre Solt at 12:22 PM