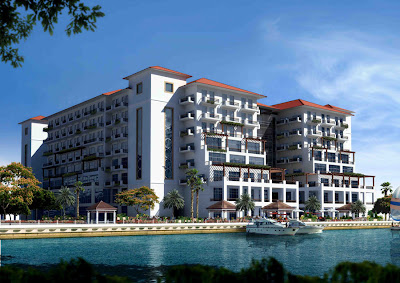 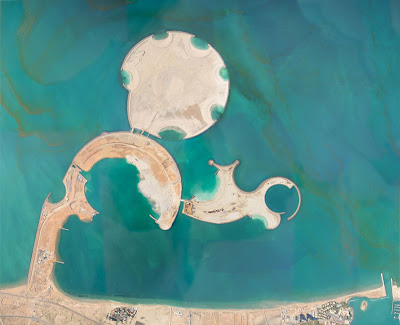 September 2, 2009
Rakeen, one of the region's most dynamic property developers and master planners, has recently been appointed as judicial custodian of Khoie Properties following a recent ruling by the Ras Al Khaimah Court. Khoie Properties had become insolvent, defaulted on land payments and failed to deliver on its promise to buyers of units in La Hoya Bay, its main project in Ras Al Khaimah, prompting the Ras Al Khaimah Investment Authority (RAKIA), the government body responsible for the socioeconomic growth of the emirate, to appeal to the court requesting that Khoie Properties be brought under judicial custodianship until the completion of La Hoya Bay by a competent real estate developer to ensure that the rights of investors are protected.

Rakeen, which is the development arm of RAKIA, will subsequently take over as the judicial custodian of Khoie Properties until the completion of La Hoya Bay, a USD 800 million waterfront residential and leisure complex on Ras Al Khaimah's Al Marjan Island, to the relief of some 800 investors. The investors, including around 400 from the UK, had already made a 30 per cent initial payment to Khoie Properties, which failed to keep its promise. Rakeen stated that it will protect the rights of the investors, which means that those who have made the 30 per cent down payment will only be required to pay the remaining 70 per cent. Furthermore, 50 per cent of the balance will be paid in five instalments of 10 per cent each, with 20 per cent to be paid upon handover.

Dr. Khater Massaad, CEO of RAKIA, said, "The RAK Court's decision to appoint Rakeen as custodian of Khoie Properties is a significant step that promotes and protects the welfare of investors and property buyers in Ras Al Khaimah. Furthermore, La Hoya Bay is a high-priority project as it is one of the key components of the first phase of developments on Al Marjan Island. With so much at stake, we believe that keeping this project on track will further consolidate the reputation of Ras Al Khaimah and highlight the local government's proactive support to all investors."

Wahid Attalla, Executive Director, Rakeen, said, "In light of the events that have transpired, our top priority right now is to reassure investors and protect their investments. As such, Rakeen has opened an escrow account as part of measures to promote transparency, and we are committed to complete the La Hoya Bay project and deliver it to the buyers. This will give investors peace of mind as they don't have to worry about the 30 per cent payment they have earlier made to Khoie Properties; Rakeen will only be asking them to pay the remaining 70 per cent in an easy instalment program."