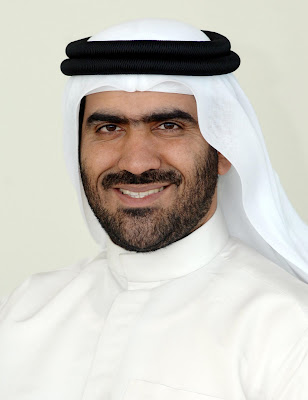 Dubai Metro has lifted 100,368 commuters in a single day (May 2, 2010) according to stats recently released by Rail Agency at the Roads & Transport Authority (RTA) about the metro serve across 18 stations on the Red Line.

The Director of RTA Rail Operation Dep’t at RTA Rail Agency Ramadan Abdullah stated that he was thrilled with the achievement of this milestone in the ridership of Dubai Metro, being an all-time high in the statistics of the metro commuters since the launch of the service on 09/09/09. On the preceding day (May 1st), the metro lifted 83,832 passengers and the number of commuters on the day before clocked 70,594; a trend which reflects the huge public uptake of the Dubai Metro and contributes effectively to realizing of RTA vision of providing Safe & Smooth Transport for All, he noted.

“The metro commuters are taking seriously the instructions and guidance recommended to the users of the metro and stations for the sake of safety of all parties. These include complying with the safety guidelines made to streamline the using of the service and stations, attending to the directions given by the station employees during the peak hours to avoid thronging the platforms during the boarding & alighting process or when the service hours are changed, and ensuring that the balance is topped up when multiple journeys are made” added Ramadan.

“Besides these instructions, there are some guidelines that help the users of the metro and the stations to plan their journeys in advance, link up with public transport modes and benefit from the integrated mass transit system. Commuters are also recommended to recharge their balances early to avoid queuing up for top-ups during peak team.
Posted by Imre Solt at 11:37 PM