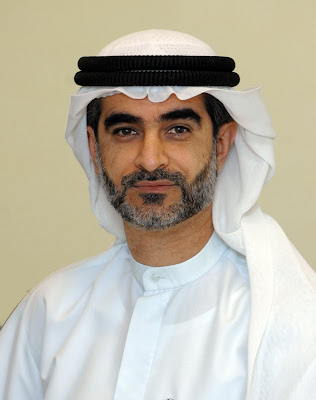 It was announced by the CEO of Rail Agency, Roads & Transport Authority (RTA) Adnan Al Hamadi, that in response to the public desire and following extensive field surveys, RTA has introduced structural changes to the metro operation on the Red Line to take effect as of October 15th, 2010; coinciding with the opening of five new metro stations namely: Nakheel, Jumeirah Lakes Towers, Sharaf DG, First Gulf Bank and Business Bay stations.

“These changes are intended to serve the interest of the public who are the backbone of any project we seek to achieve and through them we can upgrade our services to world-class standards” said Al Hamadi. In the meantime he referred to the key changes to be introduced and aligned with the operation process saying that the changes would include changing the operation hours, service frequency time and the waiting time at the metro stations.

As to the service frequency time (headway), the CEO of Rail Agency said: “The service frequency will vary depending on the weekdays and the peak hours, and will be ranging from 8 to 6 minutes. Service frequency will be 10 minutes from 09:00 to 11:00 pm from Saturday to Wednesday, 8 minutes on Thursday and Friday, 10 minutes from 11:00 pm to 12:00 am (midnight), and 8 minutes on Fridays.”
Al Hamadi stated that the change also included slashing the stop time at stations from 30 seconds to 20 seconds.
Posted by Imre Solt at 2:39 PM