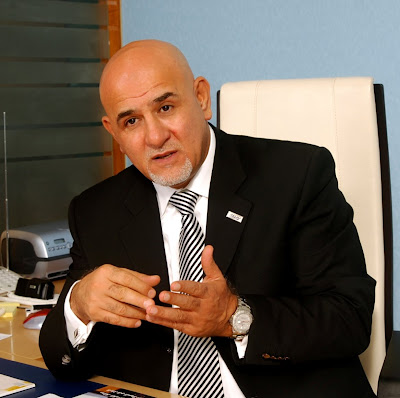 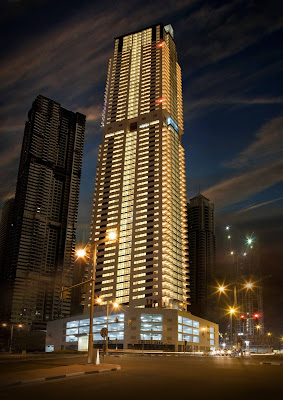 A consistent vision, open and transparent communication and a commitment to quality has helped Dubai-based property developer MAG Group Properties, to deliver what some real estate analysts have described as a model development.

MAG 218 a residential tower in Dubai Marina, was built at a cost of approximately AED450 million consisting of 555 apartments spread over 66 floors. The building was officially handed-over to investors earlier this year on 15 May. To date 530 apartments are occupied with nothing for sale or lease at present.

Commenting Mohammed Nimer, CEO of MAG Group Properties, said: “We stood firm by our strategy. From the outset we wanted to be totally transparent and deliver our promise of a quality development, to specification and on budget. This has paid off handsomely, not only for MAG Group but for the investors as well.”

First of all to enable MAG Group to build a quality mid-priced development it needed to keep its budget under control, choosing to self finance the project, rather than paying interest on a bank loan, which helped to keep the costs down.

Even when MAG Group had some issues regarding late payments from some investors they decided to carry on irrespective, taking the view that the priority was to protect the majority and complete the project.

MAG Group sent the investors detailed and regular updates with fresh images so that they could chart the progress of the development. Results were also posted onto the MAG Group website.

“When milestone payments became due, we had few problems collecting that money. The owners could see the progress we were making and it generated a great deal of trust between us, at a time when investor confidence in many regional projects was beginning to wane. This proves that honesty is the right policy and furthermore quality at the right price can work in Dubai,” added Nimer.

MAG 218 is a highly desirable residential building, not just because of its location and quality of finish but the highly competitive service charges which underscore the overall technical engineering excellence of the design and build.

Currently a one-bedroom apartment leases for around AED70,000 per annum while a two-bedroom flat currently achieves annual rental income of about AED110,000.

As such the owners in MAG 218 are feeling the benefits of such economical service charges, according to Camilla Van Der Merwe, Head of Sales and Leasing at Asteco Property Management.

“This gives apartment owners a distinct advantage in a very competitive market sector. Owners of a one-bedroom apartment, could be paying as much as AED5,000 less than landlords from other developments pay annually,” said Van Der Merwe.

“For investors, end-users and or tenants, it is also comforting to know that the tower is well built and maintained, protecting investment and keeping fees to a minimum. In many ways MAG 218 could be described as a model development,” added Van Der Merwe.

Almost 90% of MAG 218 tower was sold out within months of its 2006 launch, with many investors initially paying an average of AED700 – 800 per square foot. Today, despite falling prices over the past two years, the apartments have still appreciated on average by at least 10%, especially for those investors who bought at or close to the launch price.

In the past five years the MAG Group Properties has invested in 12 properties at various stages of development across the residential, commercial and industrial sectors. The company focuses on projects that provide long-term benefits to investors and customers.