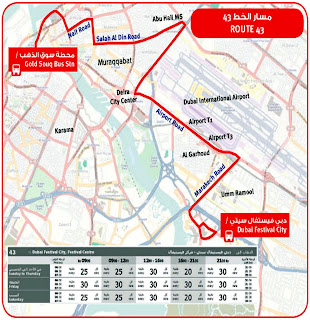 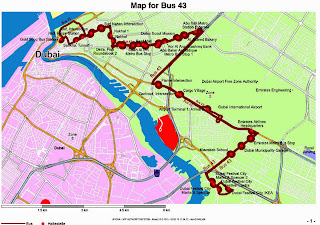 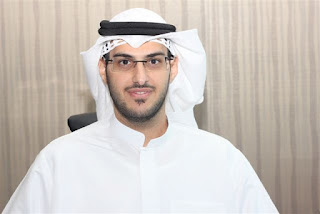 To enhance the internal network and feed the Metro stations

The Public Transport Agency of the Roads and Transport Authority (RTA) announced that it would be launching tomorrow Saturday the 1 June a new public bus route in the Emirate of Dubai, and will be making some amendments to other routes to enhance the public buses network to meet the growing demand for group transport services in general and public buses in particular.

Acting Director of Planning and Business Development at the Agency Essa Al Hashimi said that the new line, named (43) would move from the Gold Souq Station to reach Dubai Festival City through the road of the Al Marqabat Street and the Airport Terminal (1).

“Starting First of June, we will be extending the courses of five other lines, namely, Route (44) to reach the Al Rashidiya Metro Station; Route (F46) to reach Dubai Investment Park (2), Route (64A) to pass through Dubai Festival City, Route (84) to pass through Tecom Residences Complex, and Route (F21) to pass through Al Nahda (2),” Al Hashimi added.

Director of the Agency’s Planning and Business Development stated that the Agency will cancel, starting the abovementioned date, three lines and replace them with four existing lines in addition to a new line.

Al Hashimi stressed the keenness of the RTA to expand and develop the public buses network and its tireless work to enhance it to become more integrated with the other means of public transport which includes the metro and the sea transport means represented by the Water Bus and Taxi in order to make them modern means and the ideal choice for transportation at the Emirate of Dubai.