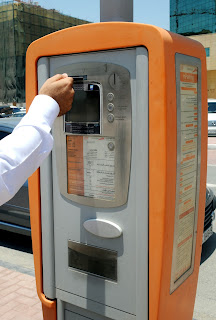 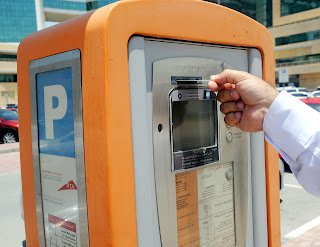 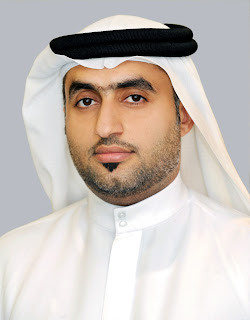 Adel Shakri, Director of Transportation Systems, Public Transport Agency, said: “The 3400 parking meters deployed all over Dubai have been configured to recognize Nol Cards with payable balance and credit the due amount to the Nol card balance in an easy process, sparing Nol Cards users the hassles of visiting Customer Service Desks at the Gold Souq to recover small amounts of money.”
“A Nol card user is only required to tap his/her card on a parking meter which immediately recognizes the card and transfers the due amount to the card on the spot,” noted Shakri, adding: “The process starts when a complaint call is received from a Nol card user claiming a certain amount of money has accidentally been deducted from his/her balance. The complaint is analyzed and validated by the Technical Support Section. Then the card number together with the amount to be refunded is sent to the Unified Card Dep’t for approval and adding the amount to the parking meters where the Nol card user can recover his/her balance.”

“The Public Transport Agency,” he explained, “is keen on adopting the RTA’s strategy in terms of commitment to maintain and raise customers’ satisfaction and realize RTA’s 4th Strategic Goal of ‘Customer Centricity.’ We will spare no effort to provide easy-to-use services and overcome any obstacles precluding the optimal utilization of these services.” Shakri concluded by stressing that “the Public Transport Agency is making every endeavour to monitor and sign-off any complaints at the earliest time possible.”