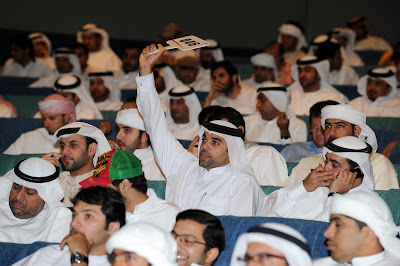 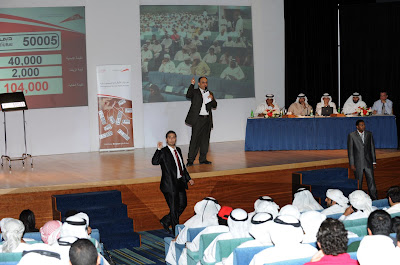 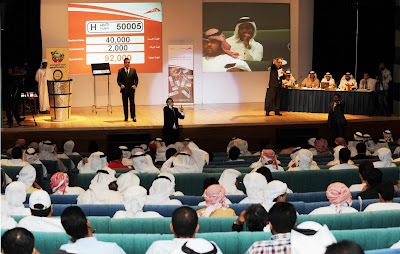 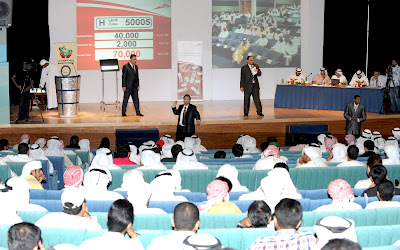 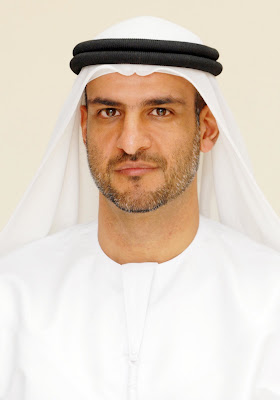 “The aggregate amount raised in the 62nd Auction is testament to the success of Distinguished Number Plates Auction in Dubai” said the CEO of RTA Licensing Agency Ahmed Hashim Bahrozyan. “The Auction made a good progress towards meeting the demand of a wide segment of the public wishing to own distinguished numbers. This is reflected in the attendance of about 300 bidders who participated effectively in the bidding process and hailed the improved procedure of organizing & displaying distinguished numbers. During the Auction 105 numbers were offered comprising 2, 3, 4, and 5-digit numbers of categories F, G, H & I” he added.

“The Distinguished Number Plate Auctions, which are held almost on monthly basis, are making continued successes in attracting a wide spectrum of community segments hailing from various emirates who are making serious bids to own distinguished numbers in offer. RTA is therefore seeking to continue with upgrading the Auction in terms of procedures and diversity of issuing new numbers to meet aspirations of these individuals to own distinguished licensing numbers” added Bahrozyan.

The CEO of Licensing Agency elaborated on the factors underlying the success of the 62nd Auction and said: “We can single out two-fold success factors; operational and logistical. These include mobilizing all resources to promote the Auction and licensing numbers, systematic marketing planning adopting various tools to reach the targeted audience, official media support, and forming a work team to oversee the Auction program & requirements. Other factors include the official announcement of the Auction 15 days in advance, and prior arrangements made for the venue and the Auction company, culminating in a smooth flow of associated operations.
Posted by Imre Solt at 4:04 PM